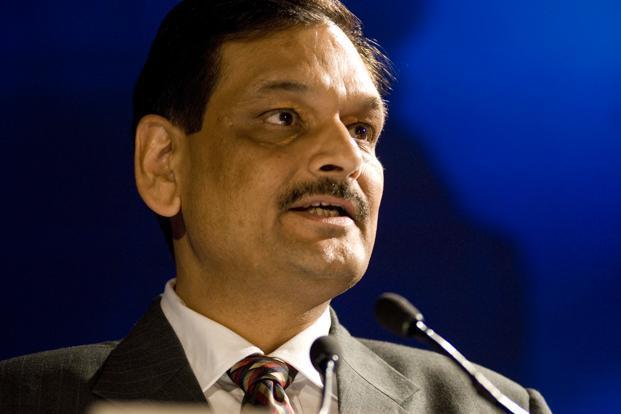 VW India seems to be taking its current dip in sales rather seriously. After having brought Arvind Saxena from Hyundai to its ranks as MD, the company is eyeing more top guns from the Indian auto industry to infuse some life into its business. According to a report by ET, the company is planning to rope in Avik Chattopadhyay, a former MSIL top guy, who handled the reins at Peugeot before the European carmaker’s Indian plans were shelved.  The word goes that Avik is soon to Join VW as its GM, Marketing. Avik will be replacing German Lutz Kothe for the job.

Other names in the news are Hardeep Brar, former MSIL dealer development head and Ashish Anand, one of Hyundai’s regional managers is also joining in. VW had also hired Pankaj Sharma from Maruti as its sales head in 2012.

VW, which entered the Indian market with much fanfare and posted good numbers initially, hasn’t quite been able to shine in recent times. The company doesn’t have new products paunches lined up, which will make the task to increase sales even more difficult for the top brass. And that’s one of the reasons why the company wants the best talent to see off these tough times.

Apart from introducing special variants for its top selling polo and Vento, the company has also slashed the prices on its products. In our honest opinion, reducing the rather high service and spares prices would go a long way in luring the customer back in. The MSIL brigade which is thronging the VW offices would drive the point home soon enough we guess.