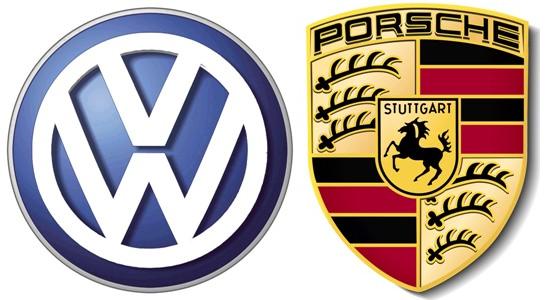 A couple of years back Porsche had made big news when it had sought to buy out Volkswagen a company that was many times bigger than Porsche. Back then Porsche was having the time of its life in the marketplace. The Boxster was a huge hit thanks to the lack of any formidable rivals and Porsche’s bottom line had been soaring. Infact at that time it was the most profitable automobile manufacturer in the world.’

But its fortunes changed rapidly. The economic crisis saw people ditching sports cars for more boring options and its rivals, German as well as Japanese eventually caught up with its products. Porsche realised that it was it needed huge investments in each of its product lines, and couldn’t afford to go at it alone anymore.

VW has already finalised to buy 49.9% of its shares by end of year and as the first stage of the complete buyout that will be completed by 2011.