Toyota Prius, by far the worlds most popular Hybrid will be making its debut in India in 2010. Toyota is hoping that even the Indian populace will be as big a fan of it’s partly battery operated, partly ICE propelled aquatically designed notchback. So far our nation has already had a brief flirtation with a hybrid car which was hardly popular before the price cut and wildly popular after it. Indians haven’t really caught on to the whole eco-friendly hoopla surrounding the hybrids yet, and we believe there’s a good chance of that not happening in the near future as well. Russell Peters is more or less right when he says that we are a nation of misers and only thing that impresses the erstwhile Civic hybrid buyers was its perceived fuel efficiency. 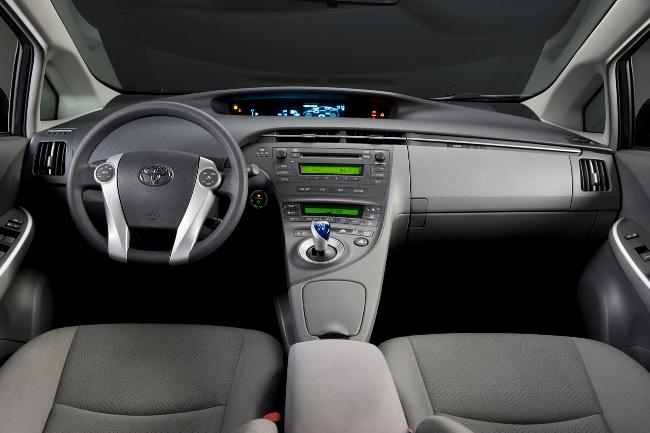 We are also not entirely convinced about the Prius’ green credentials in the first place. A non-hybrid VW Polo or Golf ‘bluemotion’ diesels are much more eco friendly than hybrids. No rocket science is needed to prove that either, they emit lesser CO2 and are more fuel efficient, period. Not to mention the huge environmental penalty incurred during the production of battery cells in a hybrid. And that’s not all, the ‘bluemotions’ from VW cost less than half of that of the Prius.

Anyways, getting back to the news, the big surprise is that the Prius won’t be a CBU import; it won’t even be a CKD. It will have localization content as high as 70%. That means that Toyota is betting big on hybrid tech for Indian market and expect all other upcoming hybrids from Toyota to find their way into the country.

Good news is that we will be getting the latest Prius in India and not a hand-me-down older model. But the bad news is that the Prius is extremely price. It is around 3000$ more expensive than a Camry and that is a lot for a car which is essentially a hatchback-notchback crossover like our Indigo CS. However, unlike the Camry it won’t be a CBU but still expect the prices to start at 25 lakh and above. 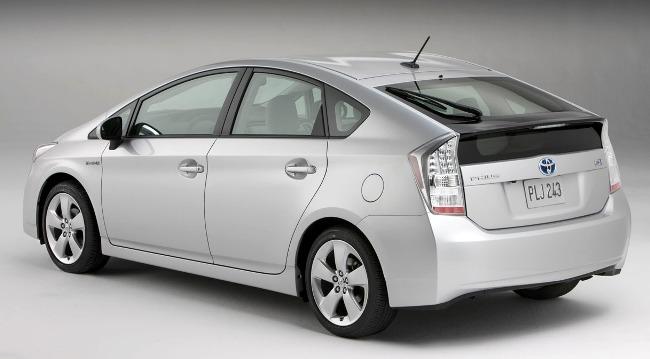