Home News VW New Passat to be launched by March 2011 with BlueMotion: Official. 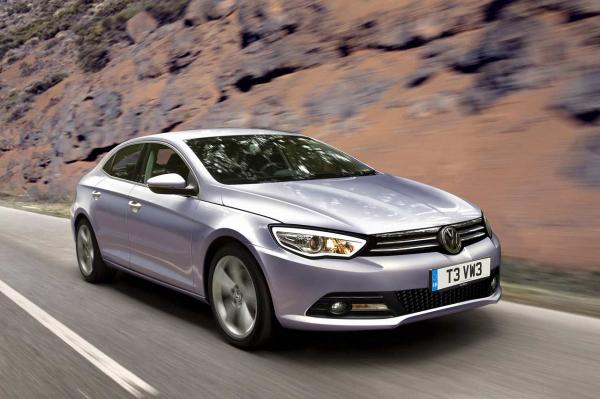 VW has made an official announcement of launching the new Passat by March 2011. And this time the Passat will come equipped with the VW BlueMotion technology.

But what exactly is BlueMotion? BlueMotion is VW’s engine technology that focuses on reducing emissions and increasing fuel efficiency. VW calls the BlueMotion line of cars the cleanest & most energy saving cars in their stable. BlueMotion mainly works in three areas namely

Engine: BlueMotion witnesses revised engine mapping, Diesel particulate filters and oxidising catalytic converters. Also there is a start-stop system that halts and restarts the motors at brief intervals like the red light at signal when the car halts. It helps reducing the Carbon emissions as well.

Transmission: The last two gear ratios will be longer than the standard TDi engine gearbox.

Reduced rolling resistance : Low resistance tyres and better aerodynamics through lowered suspension, redesigned spoilers and additional enhancements under the car so that there is better channelization of air producing less drag with better fuel efficiency.

Mr Neeraj Garg, Sales Director, VW India, did not disclose the price of the new Passat but says that the new Passat is on its way due March 2011 with the introduction of “Think Blue” Campaign for promoting BlueMotion. By 2018 VW India aims to capture 20% of the Indian passenger car market.

Tell us if you will be interested in BlueMotion Technology in the Passat and on the Polo too.