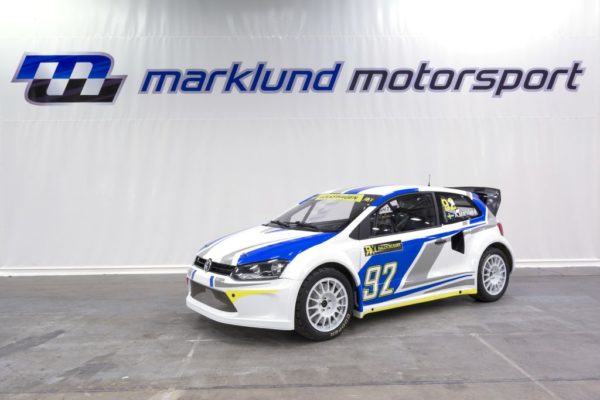 Volkswagen has celebrated its fifth win this season in the FIA World Rally Championship (WRC), considerably extending its lead in all three parts of the competition. With two Polo R WRCs at the top of the table and Andreas Mikkelsen in fourth place at the wheel of the third, the German works team secured their best round result in the history of the World Rally Championship. Sébastien Ogier/Julien Ingrassia (F/F) are now leading the Drivers’ and Co-Drivers’ Championship, 24 points ahead of their Volkswagen team-mates Jari-Matti Latvala/Miikka Anttila (FIN/FIN). Andreas Mikkelsen/Mikko Markkula (N/FIN) are third in the overall standings. With the maximum point score of 43, Volkswagen also lengthened its lead in the Manufacturers’ Championship to 97 points. Volkswagen has now bagged nine wins in a row – the longest winning streak for any manufacturer in the World Rally Championship. Jari-Matti Latvala/Miikka Anttila are the first new winners in Argentina following on from eight consecutive victories there for the record-breaking World Champion Sébastien Loeb (Citroën). 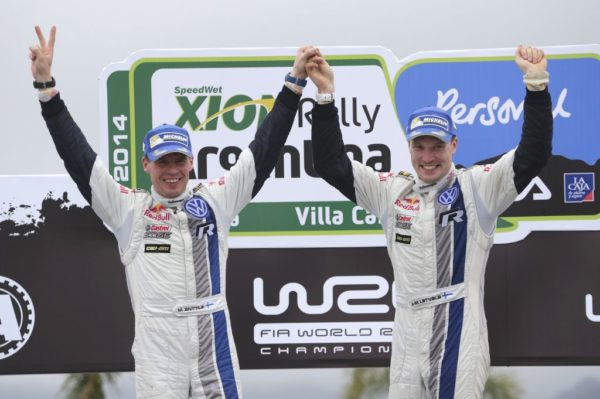