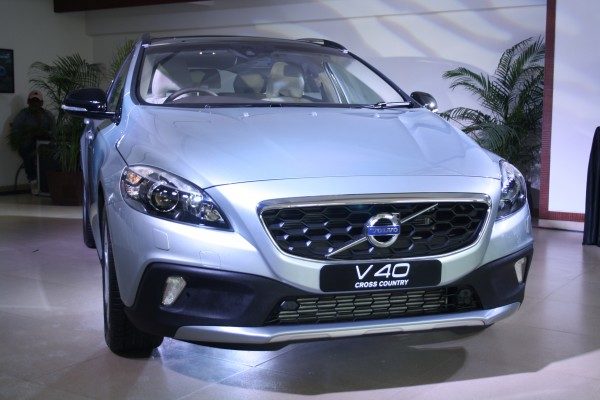 The V40 Cross Country Petrol is expected to be powered by a 1.6 liter petrol motor. This 1.6 liter is nothing but a 1.6 liter Ecoboost mill sourced from Ford. The turbocharged motor is available in two states of tune globally- 150 PS and 185 PS. If Ford brings the 185 PS version and prices it under 30 lakh, we are sure enthusiasts will be flocking Volvo showrooms pan India.

As is the case with other Volvo offerings, the V40 Cross Country is available currently with the following safety features :

The car also benefits from premium features such as- 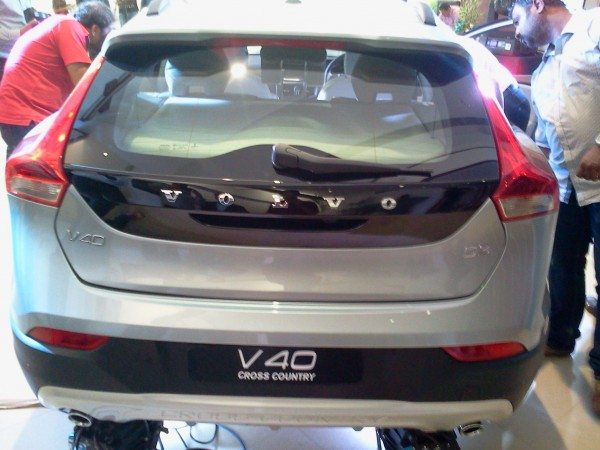 Volvo India will also be launching the standard hatchback version of the V40 Cross Country known as only the V40. Also on cards is the launch of the S60 T6 with a 1.6-litre turbocharged petrol engine producing about 304bhp. It has been already confirmed from Volvo that it will be launching the new XC90 in September.