No matter how much we yearn and oomph at fast bikes, but a few motorcycles of the bygone era would still make heads turn and bring that nostalgic smirk to faces. When was the last time you saw something like the popular “Bobby Rajdoot” and didn’t smile?

One similar motorcycle happens to the Honda Z50- a popular monkey bike from the 1960s and though it wouldn’t look any bigger than a kid’s motorcycle in original form- one bloke called Nick Sawyer from Australia managed to transform the trotting monkey into a performance powerhouse. 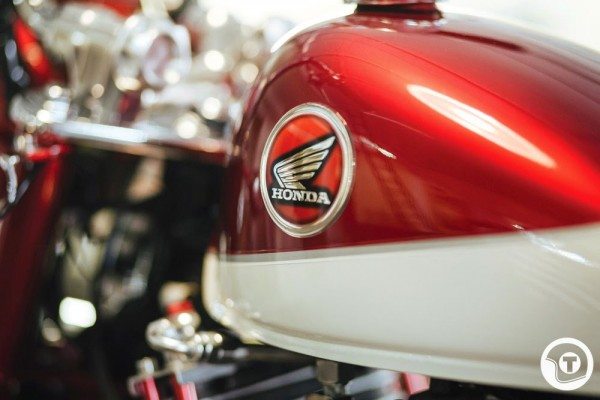 Having sourced the motorcycle frame from ebay, Nick started ordering parts from Japan for the project- but instead of plonking in the stock 50cc engine- he chose to upgrade the motor to 117cc thanks to a big bore kit and a longer stroke crank. Other mechanicals such as larger valves, a lightweight stator and a remapped CDI eliminating the rev limiter were put in place for a stronger punch. 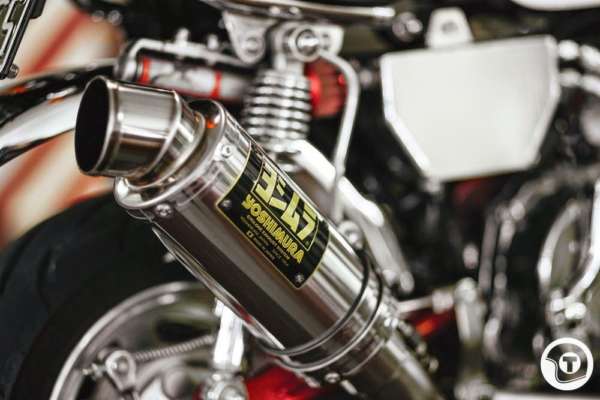 A Mikuni VM26 which is twice the size of the stock carb was installed alongwith an oil cooler to keep the temperatures in check for the overhauled mini menace. Also a stubby Yoshimura concludes the build. And gorgeous would be the word for the end result as you see below: 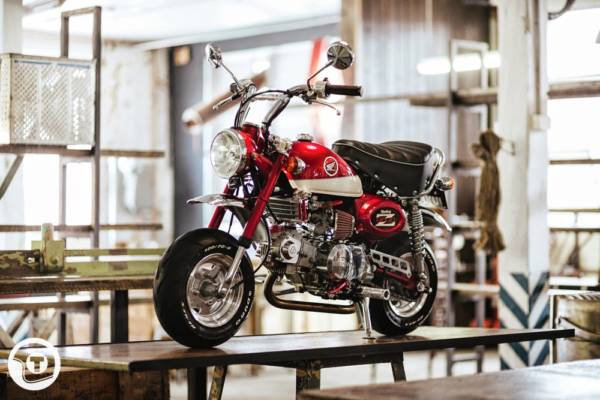 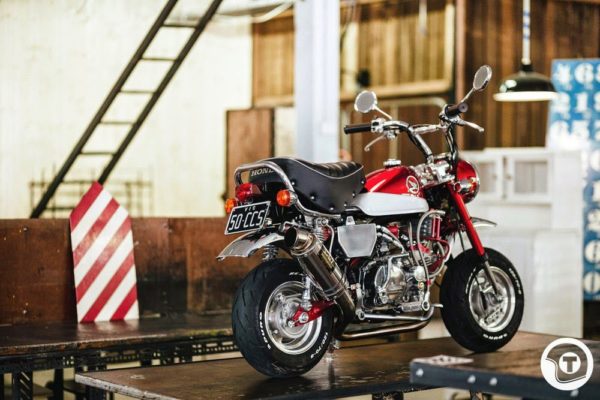 Now with a 117cc motor at the helm wouldn’t make it a street rocket, but with 15 bhp against the original Z50 that produced a mere 2.5, the restored Honda is capable enough to hit a top whack of 130 kph. Nick Sawyer’s Honda Z50 is road legal and he would probably take it to work and park it under his desk.

A few more eye candies of the Z50!