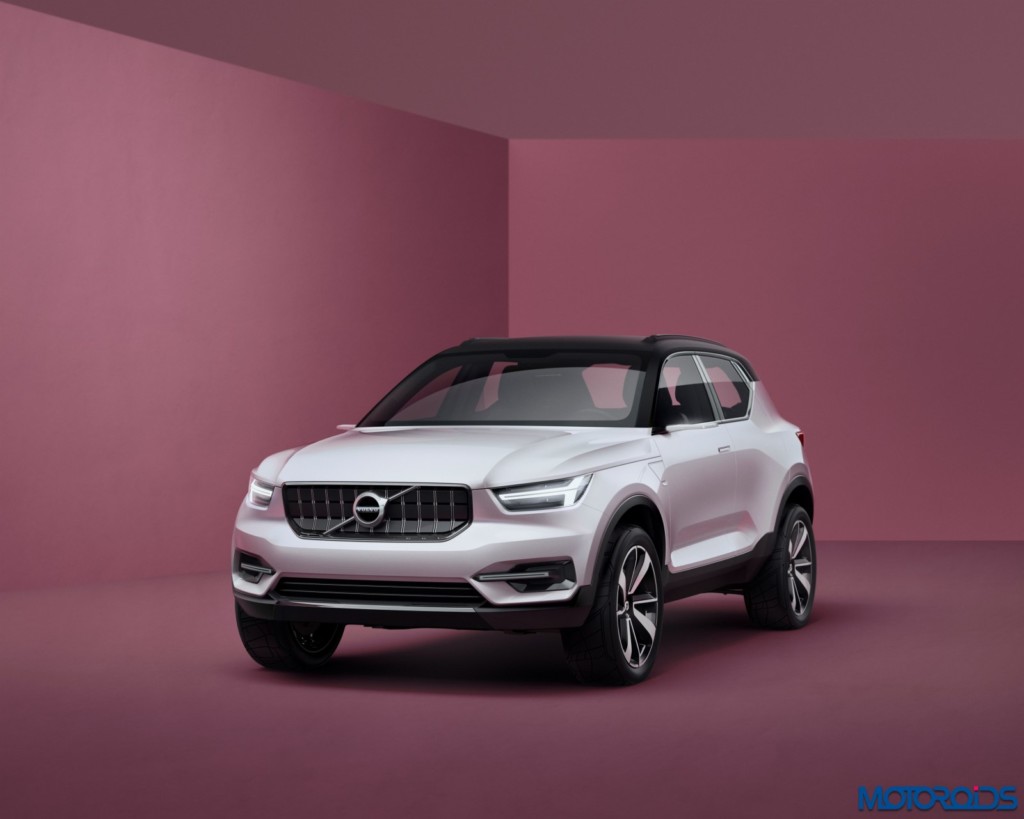 The two new concepts codenamed 40.1 and 40.2 by Volvo for now are a clear preview of what its upcoming XC40 crossover and S40 compact sedan may look like. The new concepts from the Chinese owned Swedish carmaker are meant to make their market debut in 2017.  These concepts are also the first proper collaboration between Volvo and their Chinese owners Geely, and are meant to be the products that take Volvo to the entire globe in good numbers.

The new concept cars will make use of Volvo’s new Compact Modular Architecture (CMA), formed specifically for developing smaller vehicles. The platform has apparently “liberated the company’s designers and engineers to explore bold and daring new directions.” The company is currently working on an ambitious plan to be able to compete with its global premium competitors within the next four years. 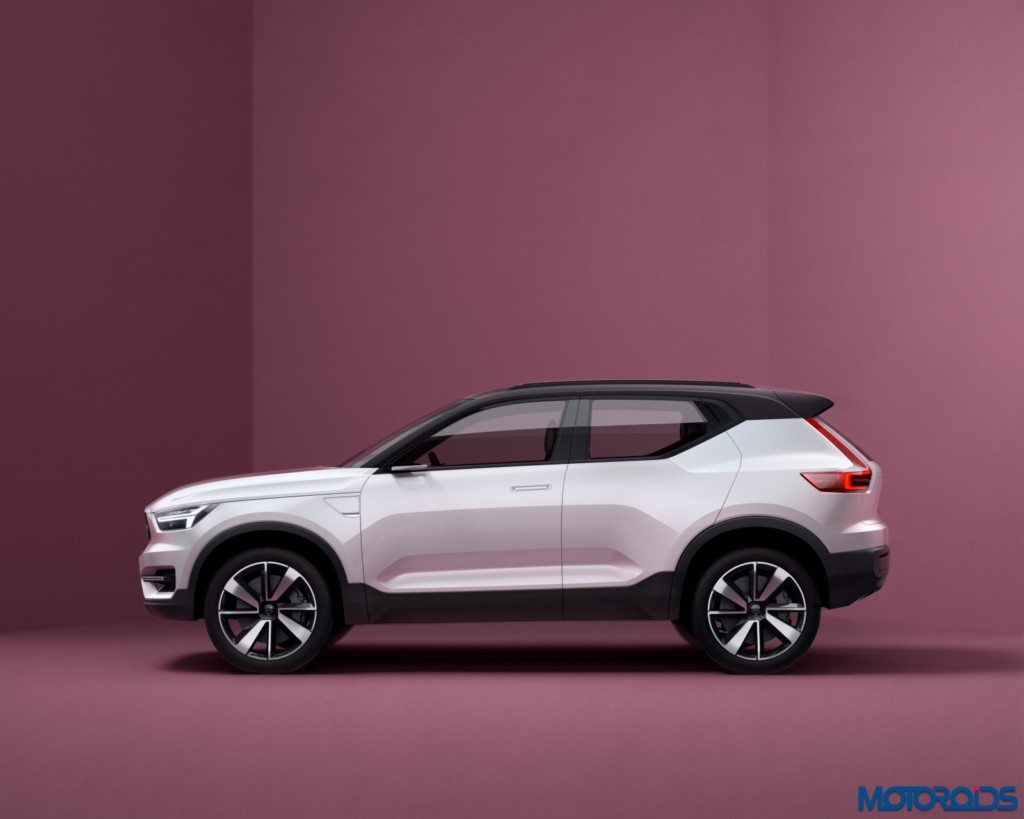 The upcoming compact cars in the 40 series will come equipped with a new T5 Twin Engine plug-in hybrid powertrain. The technology for the new application will be derived from the S90, V90 and XC90 T8 plug-ins. However, the new powertrain will make use of a new three-cylinder engine and 7-speed dual-clutch auto transmission. Top variants of the new products will make use of four-cylinder Drive-E engines though. 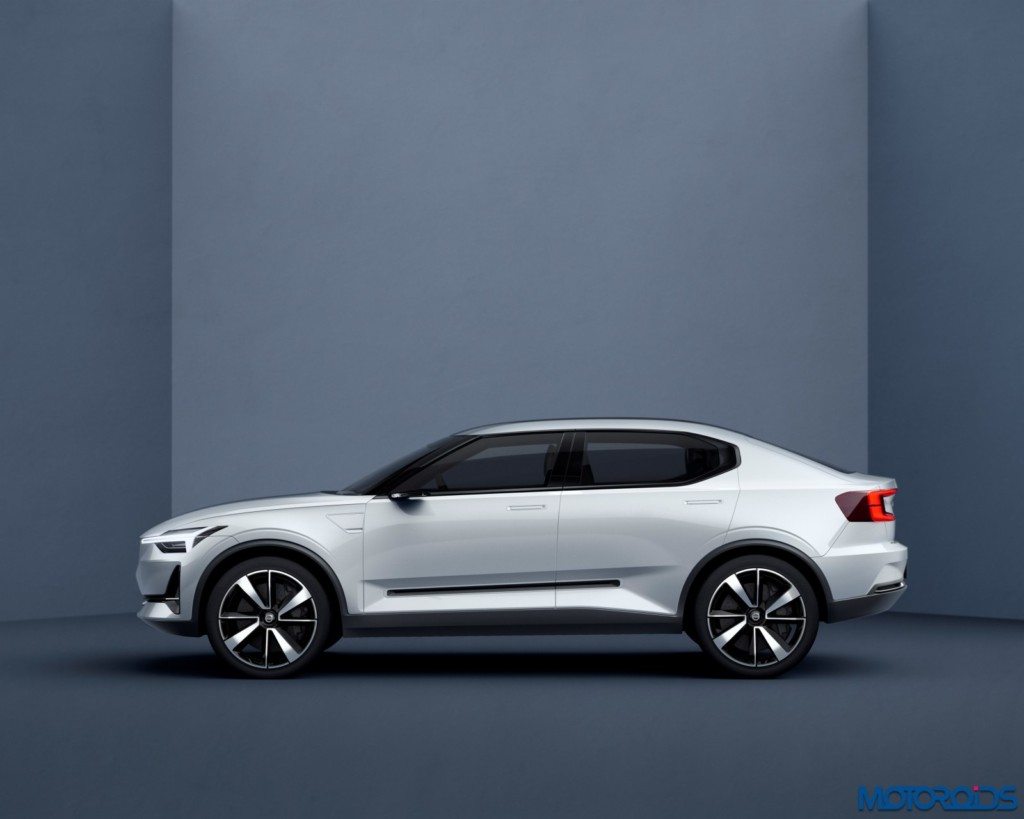 There will also be a ‘first for Volvo’ electric-only model. This is in line with the company’s commitment to the electrification of its entire portfolio. While the new all-electric vehicle is expected to hit the market by 2019, Volvo plans to have sold a total of up to one million electrified cars by 2025 globally. And the company is pretty confident of its battery tech. “Our new battery electric powertrain variant opens yet another exciting chapter in the unfolding Volvo story. By taking a modular approach to both vehicle architecture and powertrain development, we have succeeded in leap-frogging many of the players in the premium segment,” said Dr Peter Mertens, Senior Vice President, Research & Development.

In addition to offering great exterior design along with hybrid and all-electric powertrains, the new cars will also offer a full range of innovative connectivity services. As always has been the case with Volvo, the cars will also boast the world’s most advanced standard package of safety features and what the company claims as ‘ground-breaking Scandinavian interior design.’

Volvo has been going strong in the international market of late, with the company having made a strong start to the year in terms of sales and profitability. Revenues for the first three months of the year rose 24 per cent year-on-year. Global sales for the first quarter of 2016 increased 11.9 per cent to 120,591 cars.

Check out a huge image gallery of the new concepts below