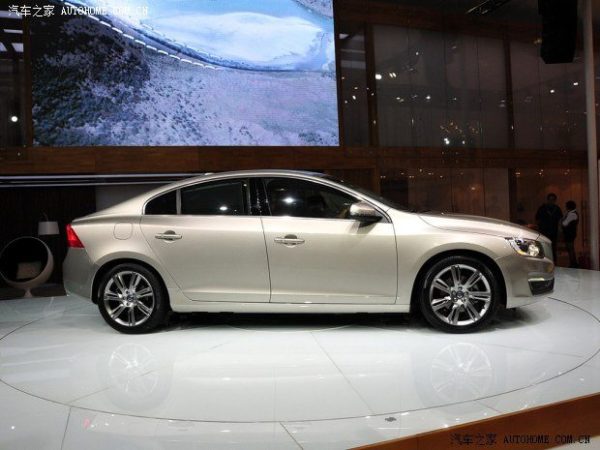 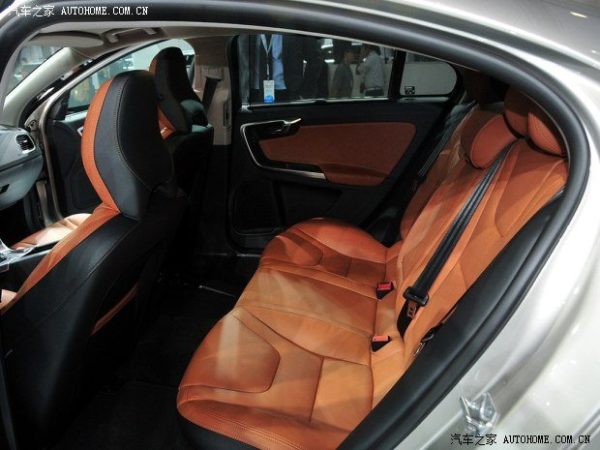 The new Volvo S60L, which is the long wheelbase variant of the S60 sedan, is considerably longer than the regular variant (read: 80mm) and all that additional length has translated into more legroom for rear passengers.

Visually, the car remains almost the same, that is, if you do not look at the longer rear doors. It may be noted that we have always been impressed with the way the S60 looks and we feel that the 3’er rivalling sedan has to be the most aesthetic Volvo sedan we have seen in recent times. The S60L though, thanks to its longer rear doors, isn’t as proportionate. However, to call the S60L an eyesore would be nothing short of an overstatement. 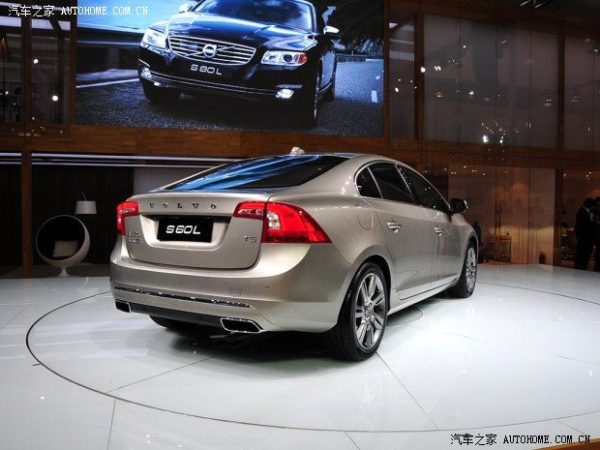 The new S60L will be seen battling it out against the Audi A4 L, BMW 3Li and the Mercedes C Class EWB in Chinese market. The new Volvo S60L is a strictly Chine-spec model and chances of it going on sale elsewhere are really slim.