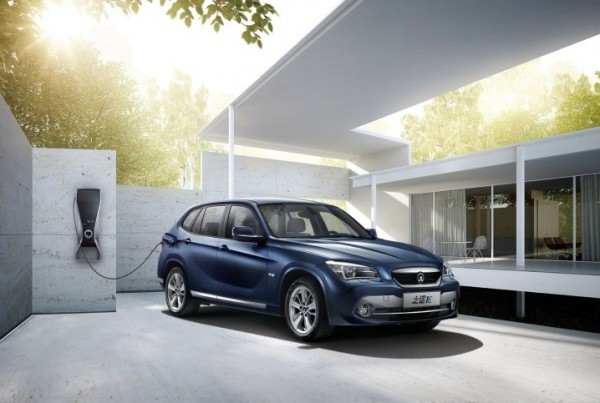 As is easy to understand, the new Zinoro 1E is highly based on the BMW X1 crossover and is basically the EV variant of the entry level BMW crossover we all know of. The Zinoro 1E is the first car ever from the Brilliance-BMW joint venture. It may be noted that this JV is focused on to building electric vehicles for the Chinese car market. 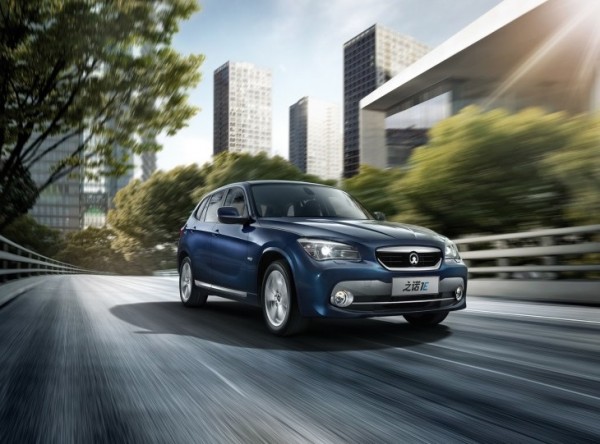 Powering the new Zinoro 1E is a ‘IB1P25B’ electric motor that has been developed by BMW. This electric motor has a max power of 170hp and has a peak torque of 250nm (186 lb-ft). The electric motor is fed by a iron phosphate lithium-ion battery that is produced by from Ningde Times New Energy Technology. The new Zinoro 1E has a top whack of 130kmph and boasts of a 150kms range. The 1E tips the scale at a not-so-light 1970kgs.

As we said earlier, the new Zinoro 1E looks much like the BMW X1. However, the Zinoro 1E does miss out on some of the typical BMW design cues such as the kidney grille. 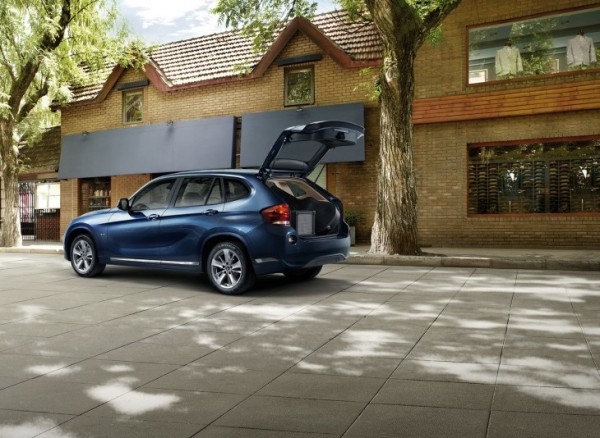 The new Zinoro 1E will go on sale in China in March next year. Prices will be announced at the time of the launch.