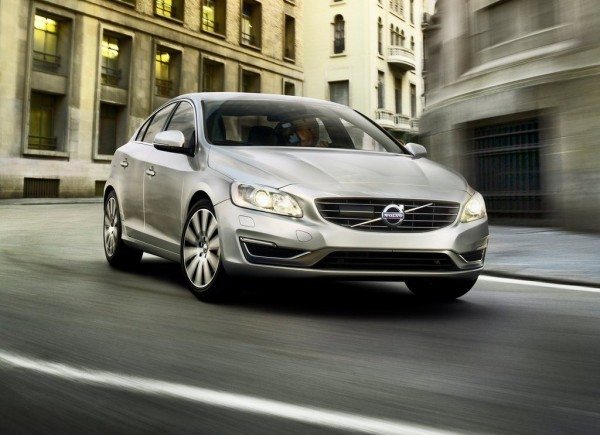 Volvo is bringing in their S60 T6 saloon to India in July. This one, unlike the other S60 variants that are currently available, will pack a lot more punch and be quicker too. Tomas Ernberg, Managing Director of Volvo Auto India confirmed to a source the July launch of the T6 variant of the Volvo S60 saloon. For international markets, the S60 T6 also comes with AWD, but for our market, only the front-wheel drive version will be made available. That said, you won’t feel shortchanged for what’s lurking under that Swedish bonnet. 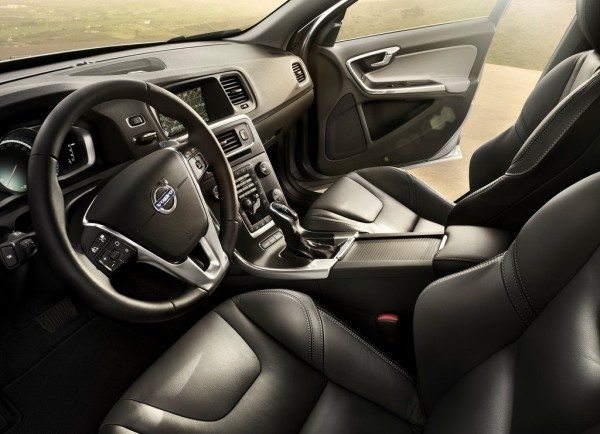 The Volvo S60 T6 uses a direct-injection 2.0-litre, four-pot petrol engine that is boosted by a supercharger and turbocharger. The result is 302 horsepower that’s delivered at 5700 rpm and 400 Nm of torque that’s available between 2100 – 4500 rpm. This power is fed via an 8-speed Geartronic autobox and sent to the front wheels. We expect the S60 T6 to hit the tonne mark in under 6 seconds. To help differentiate the T6 from its diesel siblings, it will feature sportier alloys and dual exhaust pipes. The most powerful diesel S60 is the ‘Inscription’ variant and that car come with a 5-cylinder, 2.4-litre turbocharged oil burner. The motor develops 212bhp and peak torque of 440 Nm. Volvo Auto India is yet to confirm the details about the car’s various specs and figures for our market, along with its price tag. However, don’t expect some straw-sipping fuel economy figures from the Volvo S60 T6, because you might not get it.