Volvo has launched the S60 T6 – a faster and more powerful petrol variant of the S60 saloon in India. The S60 T6 is one of the many cars that the Swedish carmaker is bringing to our shores; the others including the all-new XC90 SUV, V40 Cross Country and the V40 hatchback. Volvo introduced the S60 T6 in 2011 and it came powered with a straight-six petrol engine, though poor sales made the Swedish carmaker pull the plug on the 2011 model. 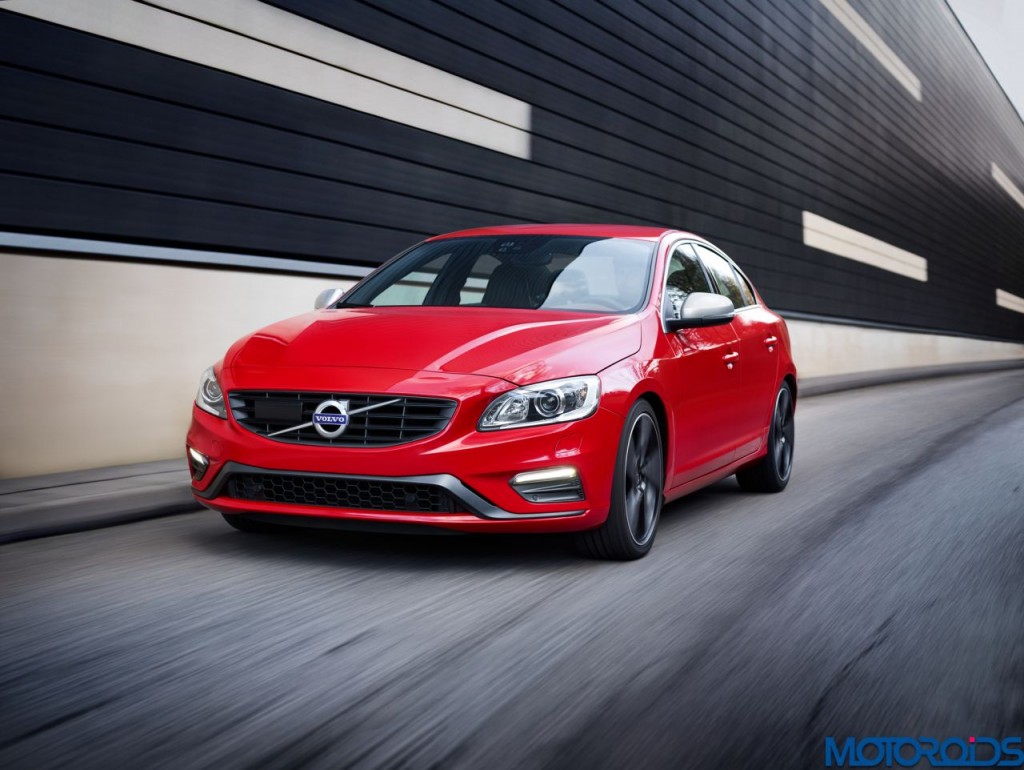 The 2015 Volvo S60 T6 gets a direct injection 2.0-litre 4-cylinder, turbocharged and supercharged petrol engine. This engine makes 302bhp of Swedish oomph (!) and 400 Nm of shove, all being sent to the front wheels via an 8-speed automatic transmission that also gets paddle-shifters. Despite being a FWD (international markets also get an AWD variant) family saloon, the 2015 S60 T6 can scramble from 0-100 km/h in a smidge under 6 seconds, and the top speed is 230 km/h. However, thanks to Volvo’s new ‘double’ forced-induction 4-cylinder engine, the new S60 T6 could be called frugal as the carmaker claims that it can return over 15 km/l. 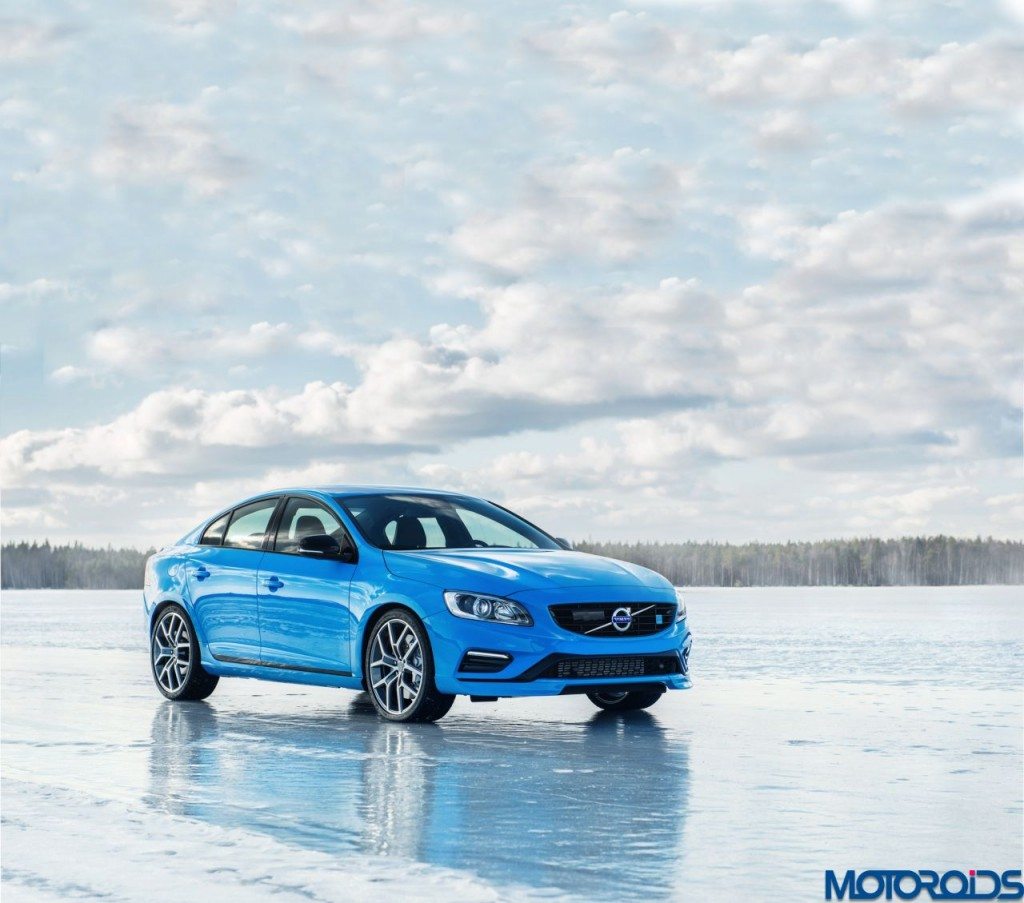 Volvo’s new S60 T6 has been perched at the top of the S60 model range and only comes available in one trim level – the top-spec Inscription trim. This means that the 2015 Volvo S60 T6 is loaded to its gills with features. These include stuff such as 18-inch alloy wheels, powered front sport seats that get wrapped in leather. The interior gets a generous sprinkling of high quality leather and wood garnish. Other features include LED DRLs, active bending xenon headlights and LED tail lamps, Adaptive Digital Display for the driver, a climate control system that is supplemented by Interior Air Quality System (IAQS) and Clean Zone Interior Package (CZIP), power sunroof, and the obligatory keyless entry and go, among others. This being a Volvo of course, there are more safety systems in the S60 T6 than that found at MIB’s (Men in Black) HQ. 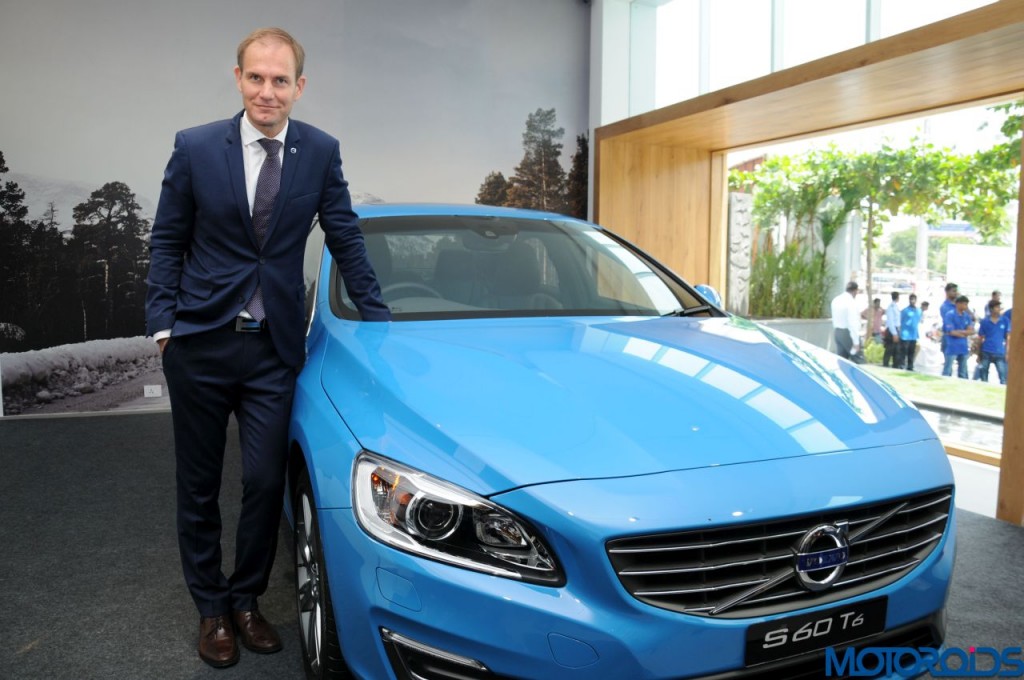 Tom von Bonsdorff, Managing Director, Volvo Auto India said, “India is one of the fastest growing markets for Volvo. An array of recent launches – XC90, V40 Cross Country Petrol, V40 and now S60 T6 Petrol will add a positive thrust to the brand presence in India. The Volvo S60 is a beautifully balanced combination of dynamism, style and comfort. I look forward to further strengthening Volvo car’s presence here. We are happy to bring the new Volvo Retail Experience with our new dealer in Chennai. VAI is confident of expanding its market share and creating more patrons for its brand.” The 2015 Volvo S60 T6 petrol is priced at INR 42 lakh (ex-showroom, Delhi).