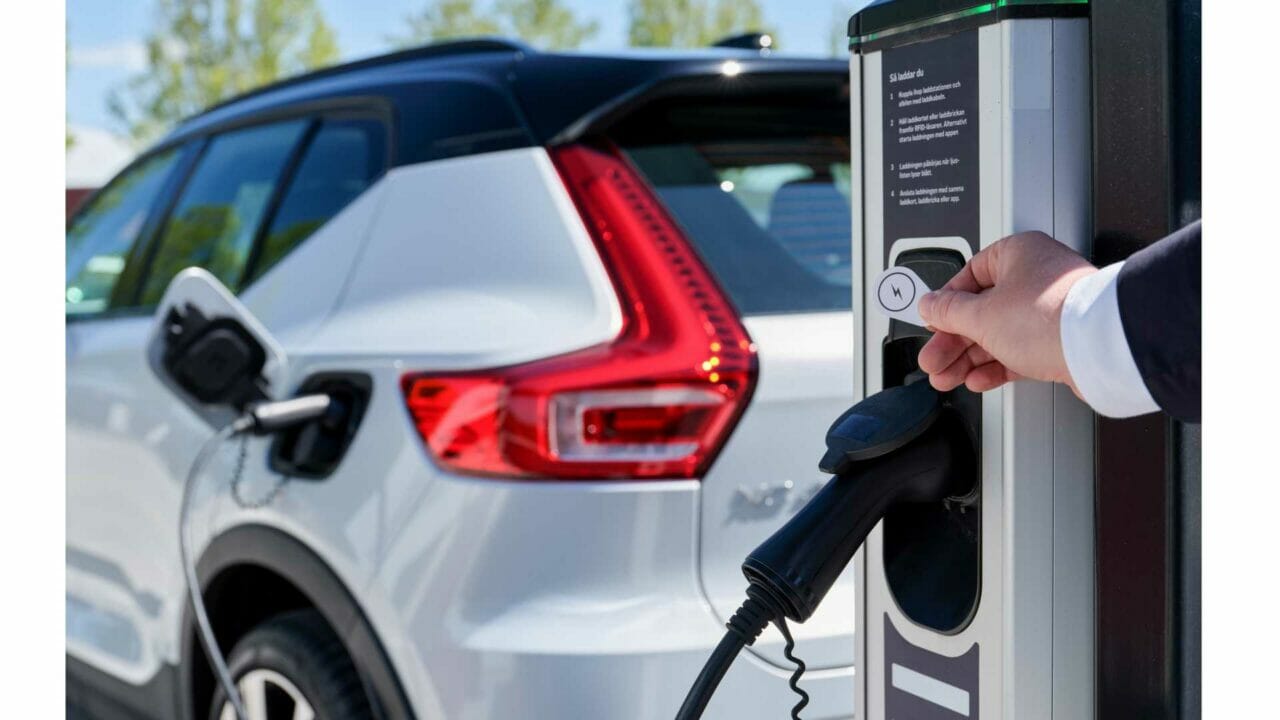 The year 2020 wasn’t kind at all to humanity. Putting a huge spanner in how the world functions, from an individual to large MNCs, it affected everyone without discrimination. To the car industry in particular, the first half of the year was a disaster, although things started looking up in the latter half. For some though, the light which broke through shined brightest.

Volvo Cars reported the strongest second-half sales numbers in the company’s history in 2020, as fast-growing demand for its electrified cars boosted the company’s recovery from the COVID-19 pandemic impact. The company acted decisively to mitigate the impact of the pandemic during the first half of the year, allowing it to quickly restart its operations after a brief shutdown and embark on a strong recovery, helped by fast-growing demand for its Recharge line-up of chargeable cars. 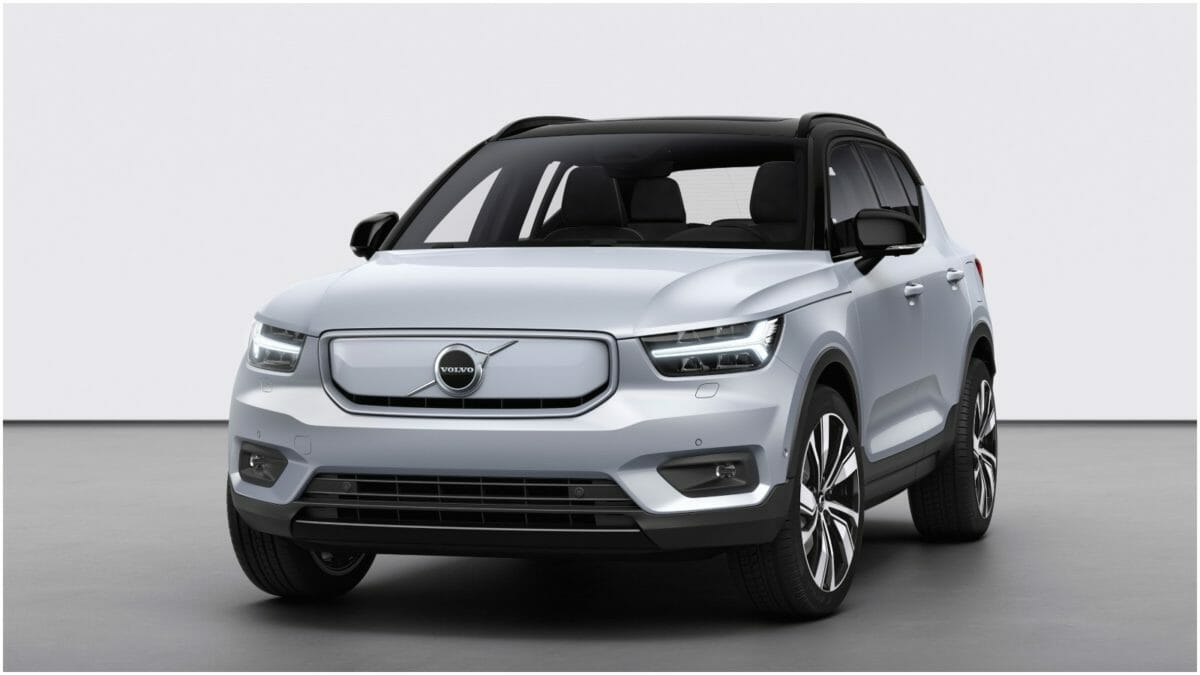 The share of Recharge models, with a fully electric or plug-in hybrid powertrain, more than doubled in 2020 compared to 2019. In Europe, the share of Recharge cars of overall sales was 29 per cent, making Volvo the leading brand in the region for chargeable cars. It was also a leading plug-in hybrid brand in the US. In China and the United States, its two largest individual markets, the company reported growing sales for the full year as it managed to more than recover a pandemic-related sales drop in the first half during the second half of the year.

While sales dropped by 21 per cent in the first half, the company resumed its growth trajectory of recent years in the second half of 2020, reporting solid month-on-month growth from June onwards. Sales rose by 7.4 per cent to 391,751 cars in the second half compared to the same period in 2019. Globally, Volvo Cars sold 661,713 cars in 2020, a decline of 6.2 per cent compared to 2019.

The pandemic also accelerated the company’s move towards online sales, which will continue to be a focus area in 2021. In 2020, Volvo Cars more than doubled its number of subscriptions sold online versus 2019. Conquest rates via this channel continued to be high, supporting the increase in market share. Volvo Cars is committed to becoming a premium electric car company and in coming years, the company will launch several fully electric cars. By 2025, it aims for its global sales to consist of 50 per cent fully electric cars, with the rest hybrids. It is currently the only car maker to offer a plug-in hybrid variant on every model in its portfolio.