Home News Volkswagen Vento Cup Drivers’ Selection: Second Round to be held on 28th February and 1st March 2015 in Pune 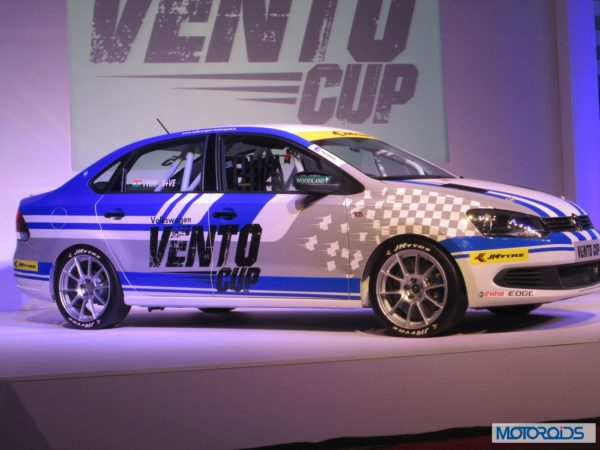 Volkswagen Motorsport India’s recently announced Vento Cup 2015 will see the second round of Drivers’ Selection over the coming weekend in Pune. Being conducted on the same lines of the first Drivers’ Selection, this round will be held at the Indi Karting Track in Kharadi, Pune where drivers willing to compete in the premium one-make touring car racing series can test their skill, prove their mettle and get selected if they have the talent. The Vento Cup series will serve the purpose of providing young racing talents a platform for showcasing and cultivating their skills further.

The registrations for the Drivers Selection have been open since 15th January 2015 online via www.volkswagen-motorsport.in. The selection would be taking place through Go-Karting sessions conducted by Vento Cup Driver Coach Rayomand Banajee. The first round of selections for Volkswagen Vento Cup 2015 took place on the 14th and 15th February 2015 through which the first batch of drivers was shortlisted. 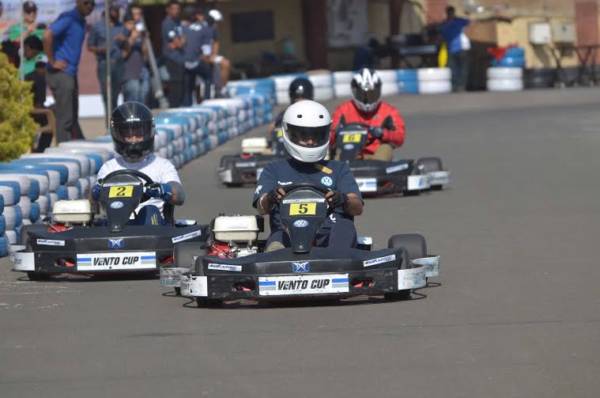 Drivers appearing for the selection round will have a nominal fee of Rs. 5000 along with a refundable deposit for damage costs. The drivers will be briefed by Driver Coach through the day and between sessions. Final selection would be done on the basis of the overall skills covering consistency, understanding of racing lines, speed, lap times and acceptance for learning. The combined group of selected drivers from both selection rounds will compete in the Volkswagen Vento Cup 2015 which will commence later this year and will be conducted at different racing circuits.

Mr. Sirish Vissa, Head of Volkswagen Motorsport India, commented “At the first round of selection, we saw some talented drivers coming forward. They showed their skill and eagerness to learn. We have shortlisted some drivers then and will shortlist some more talents this weekend.” He further added, “The final selected drivers will then be put through some training in our race cars and through fitness regimes to prepare them for the upcoming season. With the Vento race car this year, we already have a new machine for racing, which has shown promising performance in the first tests. Now we are selecting the drivers and training them for these cars!”