Home News Volkswagen sales rises by a whopping 72.5 percent in India this August! 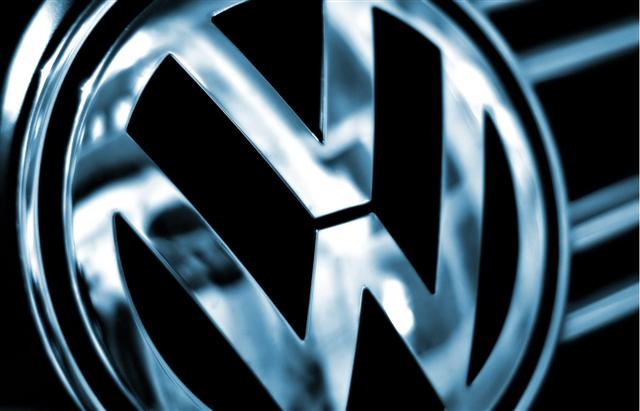 The German Automaker, Volkswagen reported 72.5 percent rise in sales in August 2011.  The firm sold 6,091 units as compared to 3,531 units in August 2010. “Despite the current market conditions, we are pleased to be able to maintain our overall sales,” said Volkswagen Group Sales India Member of Board and Director, Volkswagen Passenger Cars, Neeraj Garg. As per various reports, the Volkswagen Polo and Vento are the highest contributors to the sales. The European auto giant managed to sell a total of 5,346 units of the Polo and Vento in India.

The company also owns affiliate brands such as Skoda and Audi which entered into the Indian market much prior to Volkswagen. Reports state that the sales of these affiliate brands too have been good in August 2011.