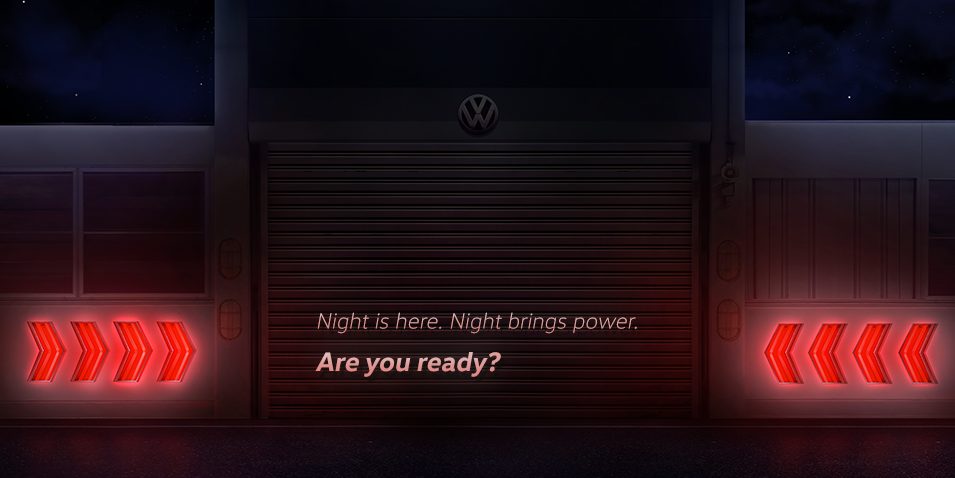 Volkswagen India has released a set of teasers for the upcoming Polo GTI ahead of its impending launch. With the German automobile manufacturer teasing the hot hatch, the launch doesn’t seem to be far away. It was earlier reported that the company would launch the performance oriented hatchback in November.

After making its debut earlier this year at the Auto Expo, the Polo GTI has been spotted during its public road test on various occasions. Powering the model would be a 1.8-litre four cylinder TSI petrol engine that would be capable of producing a power output of 192 PS. 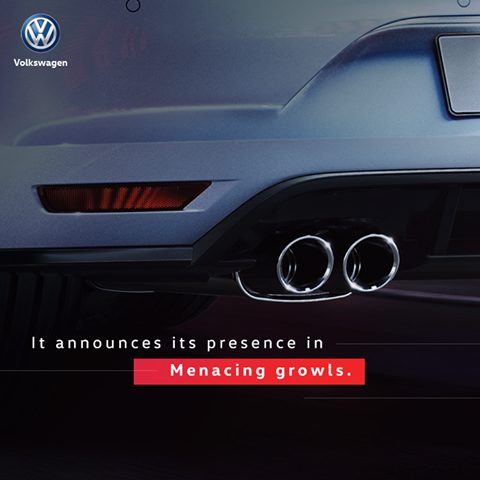 The 1.8-litre engine comes mated to a six speed manual transmission and a seven speed DSG transmission. The former produces 320 Nm of torque at 1450-4500 rpm while the latter produces 250 Nm of torque between 1250-5300 rpm. For the ones who feel that the DSG equipped Polo GTI is slow, let us tell you that the model can sprint from 0-100 kmph in 6.7 seconds, all the way to a top speed of 236 kmph.

To distinguish the Polo GTI from the regular models, the hot hatch features distinctive side sills, red GTI insignia and the GTI specific rear spoiler. Safety features will come in the form of airbags, hill hold function, ABS and ESP. The Volkswagen Polo will come to India via the CBU route and will hence command a hefty price tag in the range of INR 18-20 lakh.