It has been a decade since the Volkswagen Polo first made its debut in India. During this period, it received some engine upgrades and a few which added more features to its cabin. Not much has changed about the car in terms of appearance, yet, the Polo has managed to age well. It still looks as classy as it did when it first came out and for the way it has been designed, we think it will still be just that even a decade later from now. Besides the elegance and the premium badge it wears, there’s a lot about the car which has excited enthusiasts and need-based buyers alike. Here are some facts:

Only Hatchback Which Offers A Dual-Clutch Gearbox 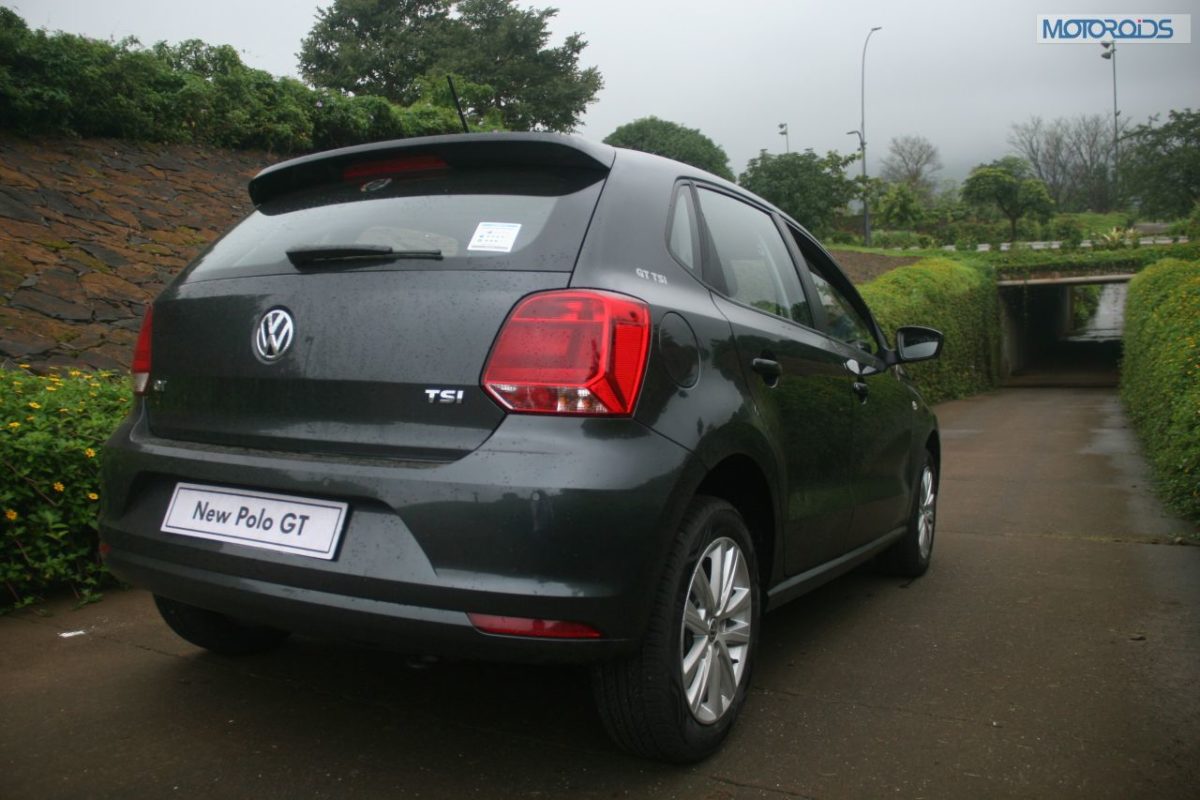 In a segment where either slow-shifting AMTs or CVTs with their rubber-band effect are the only available choices, the Polo 1.2 GT TSI’s 7-speed Dual-clutch gearbox is like a cat among pigeons. Paired with an eager motor, if you wish to experience everyday convenience and still allow your bolts to come loose, this intelligent and super-fast gearbox will cast its spell on you.

Has Been Offered With Multiple Engine Options Over The Years 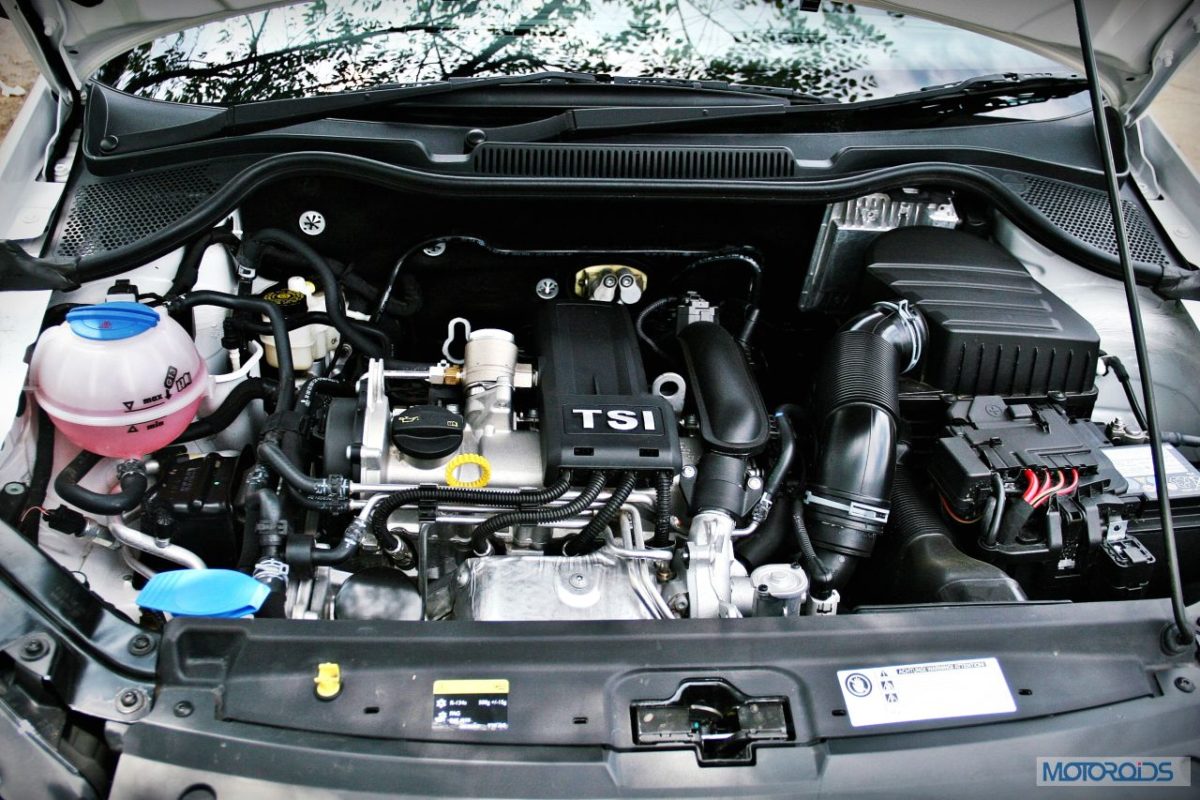 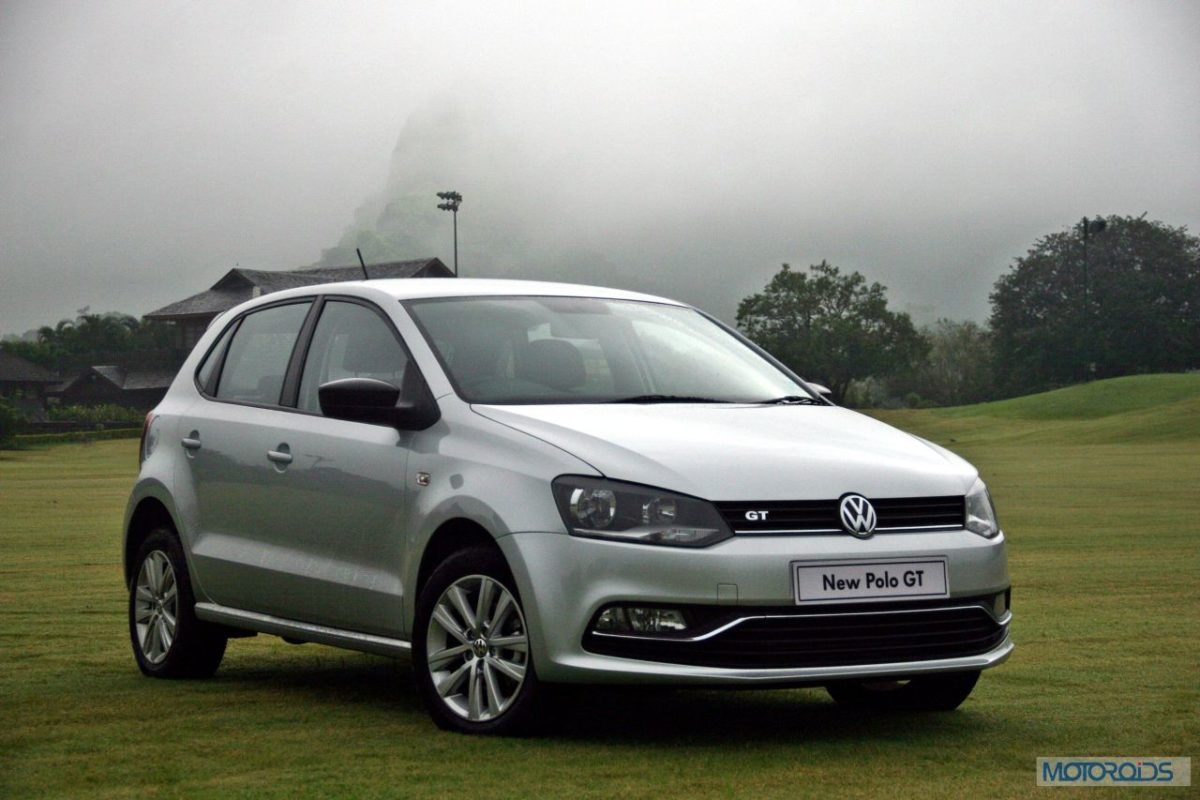 Volkswagen is one of the last few remaining manufacturers, who still care about the enthusiast who’s on a budget. The Polo GT TDI and the GT TSI, continue to be still available as well-priced, refined and polished choices for those who don’t need a reason to get behind the wheel. 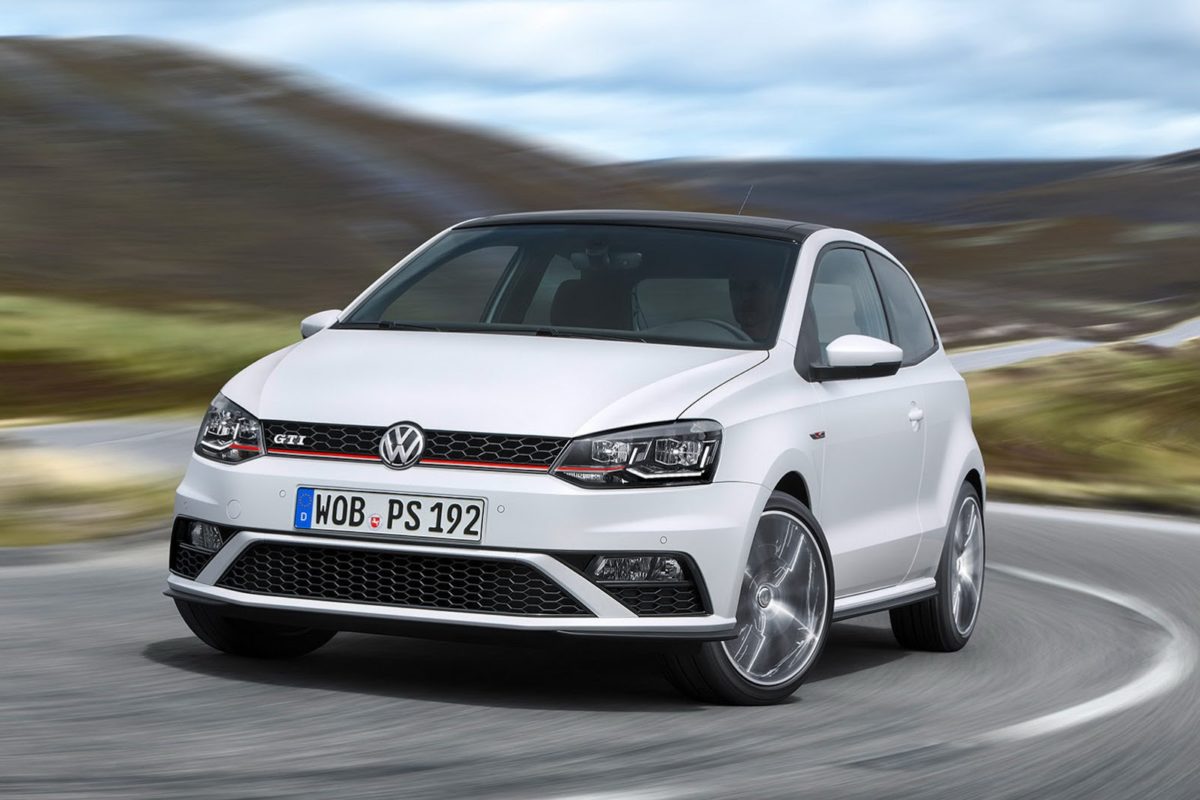 With just two doors, a top speed of 233 km/h, and for being able to hit 100 km/h from a standstill in 7.2 seconds flat, the Polo GTI was priced at a premium. However, for those who knew what the car was all about, the INR 25.3 lakh (later reduced) price tag for the limited-edition car wasn’t a dampener at all. 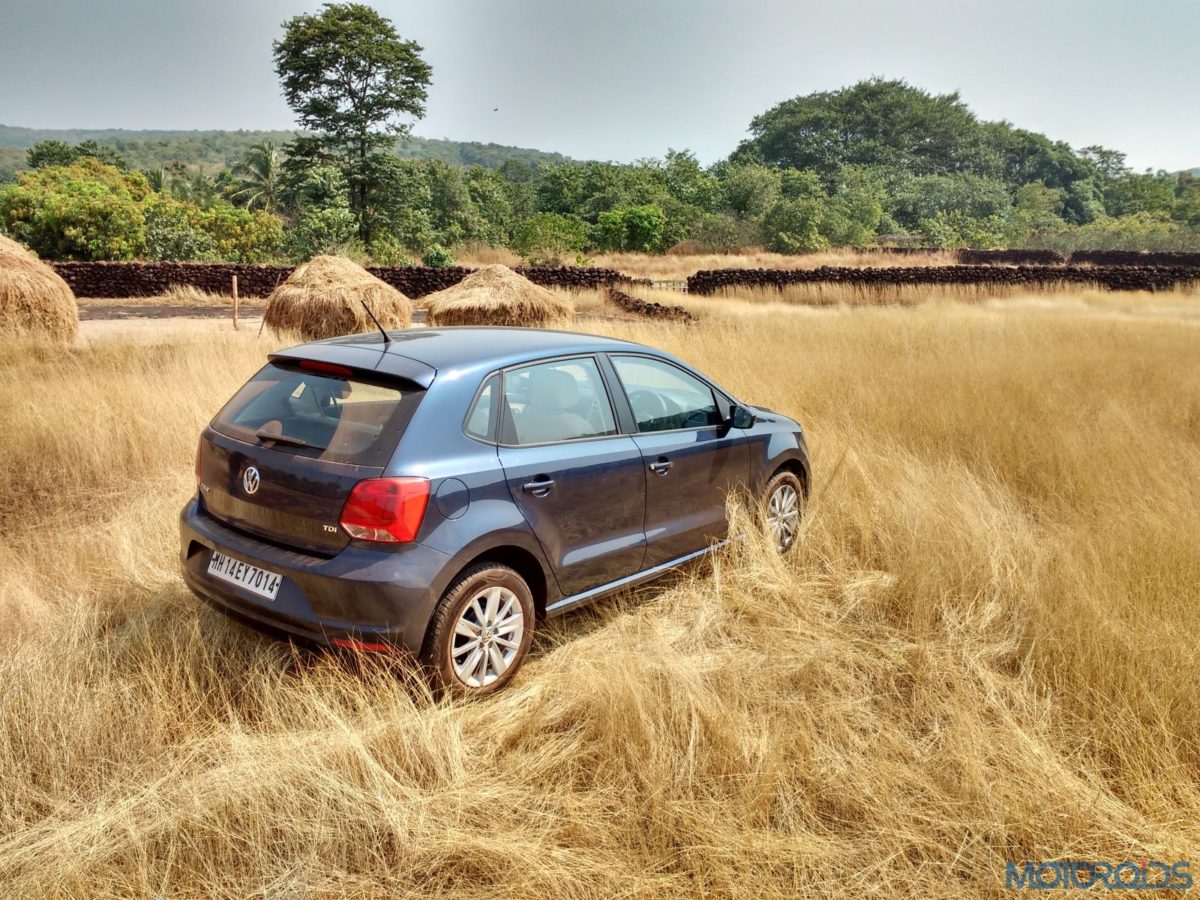 Flat as it can be, yet, absorbs everything that the Indian road has to throw in its way. There is nothing which beats the Volkswagen Polo’s ride quality among all its rivals. What remains surprising is that even with such an absorbent setup, the Polo doesn’t feel spongy or bounces all over the place. Instead, it remains impressively composed as it goes about its business. The Punto was another example, but you know what happened to it. 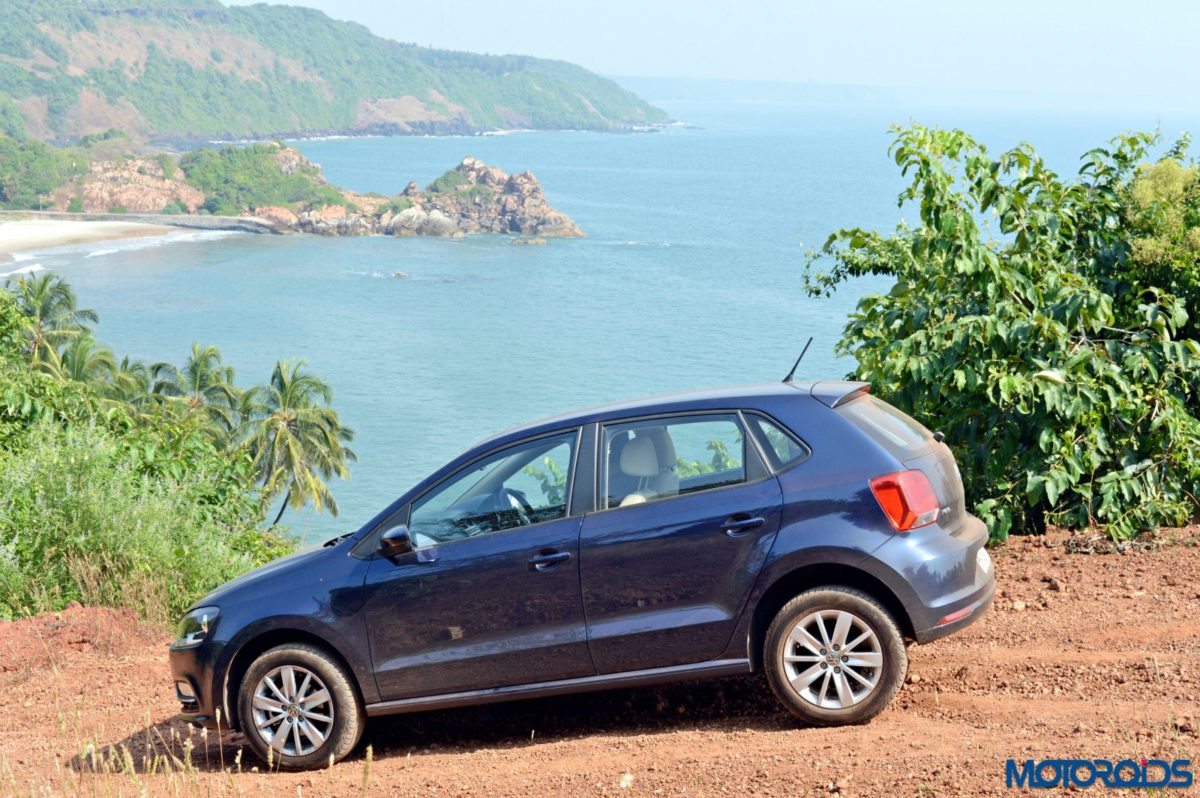 It’s unmatched by any other hatchback from the same class, the way you feel when you are inside the Polo, behind the wheel, or as a passenger. Everything feels well put together, robust, tightly bolted and from a class above. 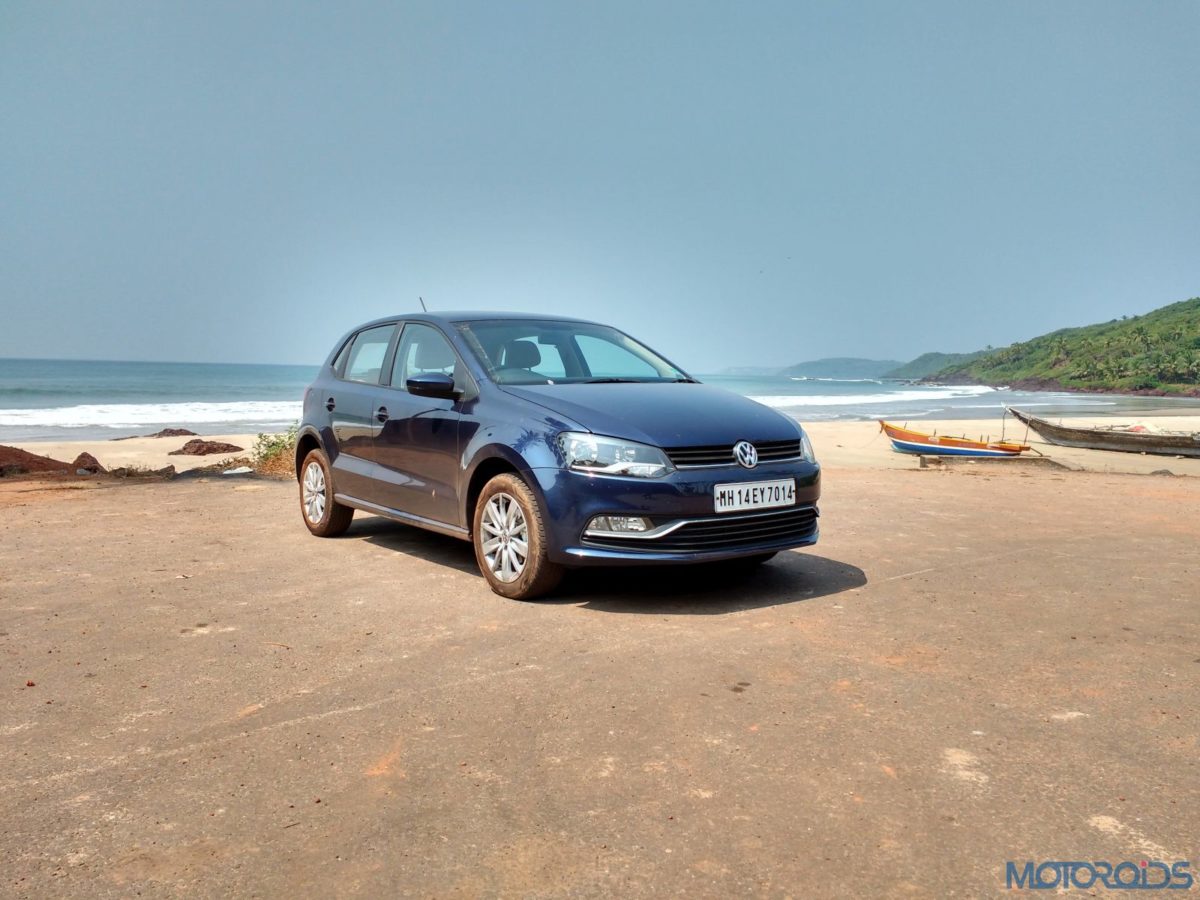 Here’s a testimonial. We once drove the Polo 1.5 TDI from Mumbai to Goa. Along the way, we had decided to make the most of our day and explore all the lesser-travelled roads which take you there. As a result, we ended up adding many more kilometres and many more hours to what is generally a 600+ km, 8 – 9-hour long drive. For being sort of well-built six-footers, the moment we popped out of the car, we were surprised at the lack of fatigue we felt for being inside a small hatchback all day long. A few months later, we did the same with a very popular sedan ( a little more expensive than the Polo) and all we wanted after covering half the distance was to just get there as soon as possible. Since that day, in terms of comfort, the Polo has been one of the benchmarks for us when it comes to similarly priced cars. 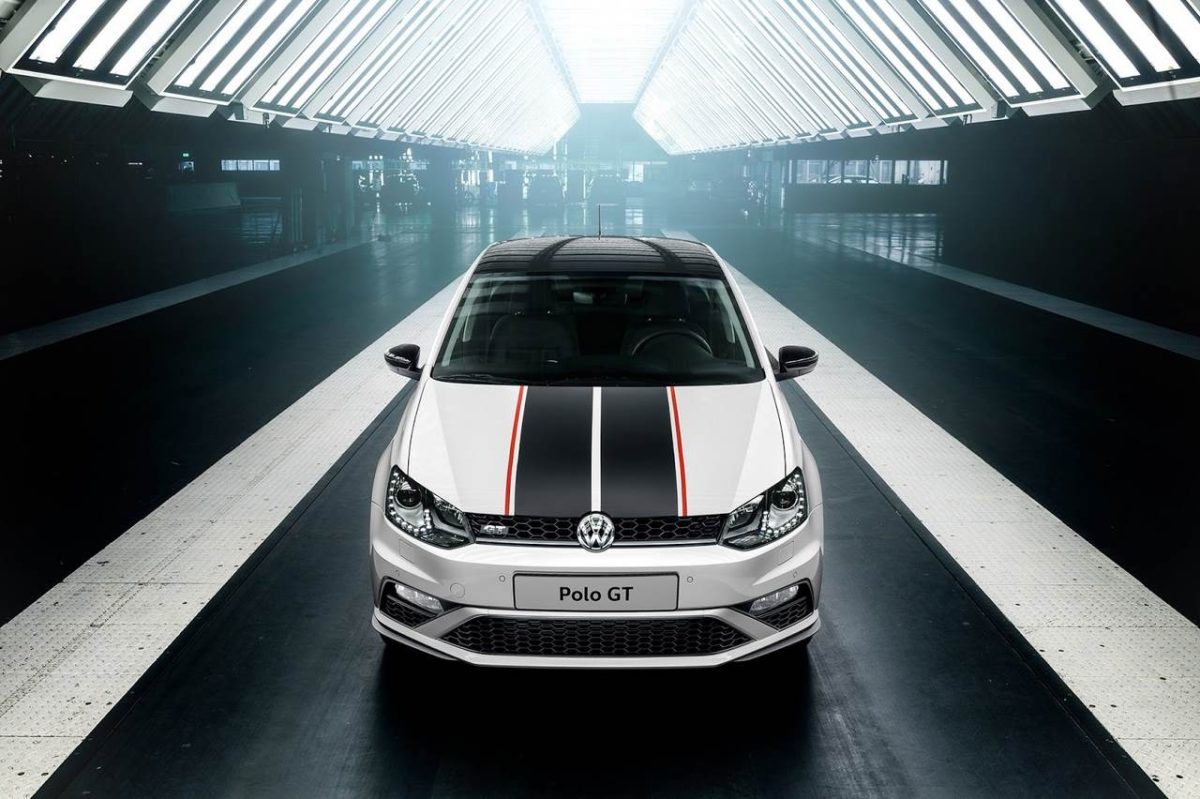 There are lots of aftermarket options available if you wish to customise your Polo. Whether it is in terms of mechanical components or cosmetic. Since the Polo is an international product, there are various items available all over the globe, and in India, which are just a few clicks or a visit and then an installation away.

One Of The Safest 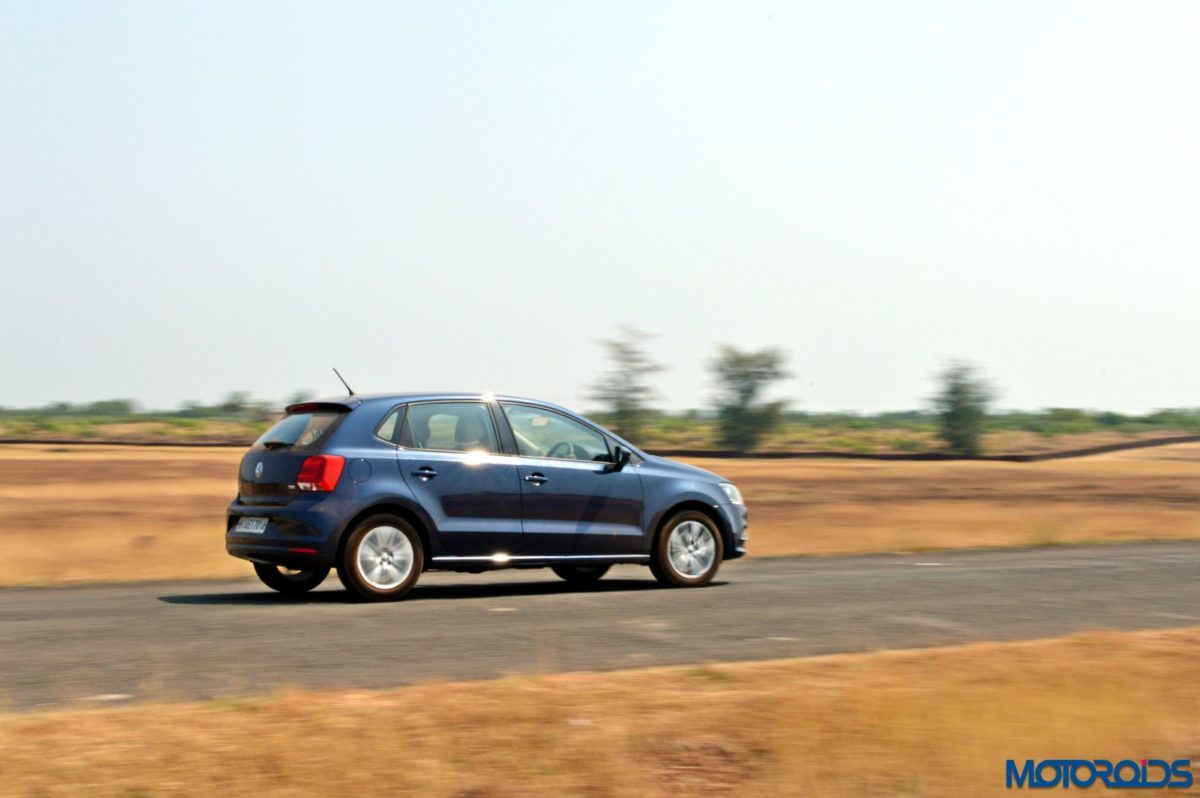 The Volkswagen Polo was one of the first, affordable cars in India to offer a dual-airbag and ABS setup as standard. This was in addition to the car’s 4-star global NCAP rating. But beyond that, its predictable driving dynamics and how it’s built, go a long way in making you feel like you’re inside a safe car. 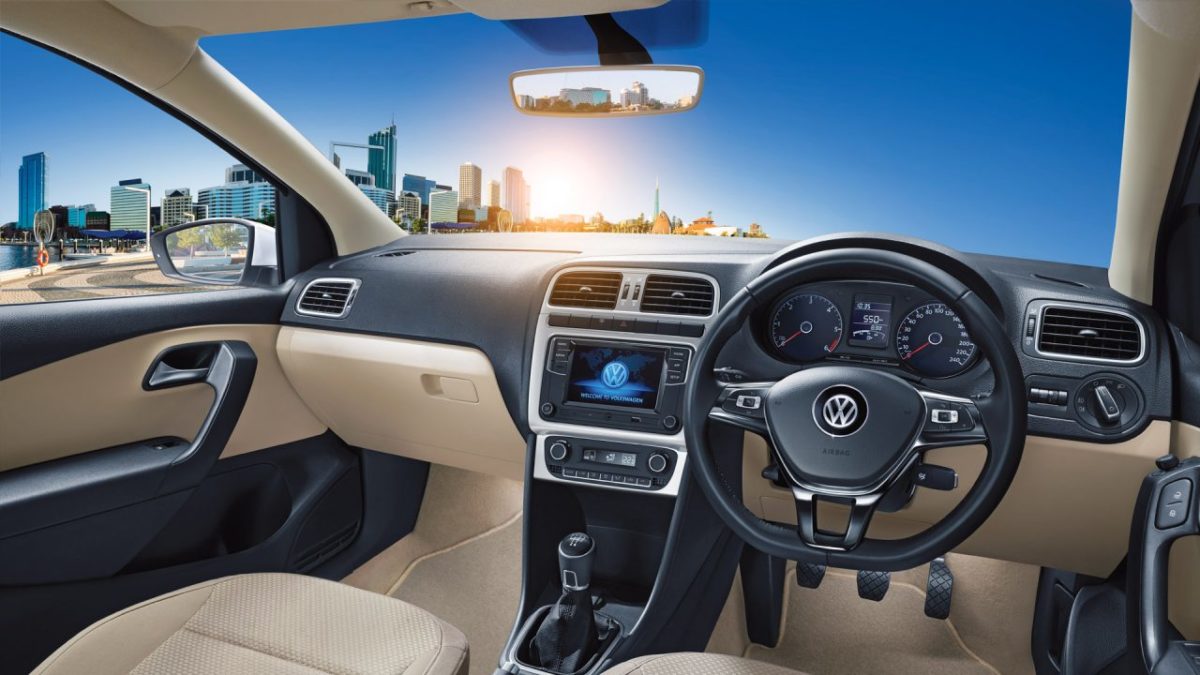 A car can come loaded with as many features it may like. But in our books, how you feel once seated inside and on the move is what makes the machine thoroughly premium. There must be harmony and precision in how every mechanical component functions in relation to the other. Bits inside the cabin must feel tactile and robust. Touchpoints should make you feel that your money has been well spent and inside the Polo, that’s exactly how we feel. These days, offered with a 4-year warranty and RSA with a reduced cost of maintenance, the Polo still is a relevant car to us. The word around is that a new, India-specific example is being considered too.