Volkswagen Motorsport India conducted the driver selection process last week for the upcoming season of Volkswagen Ameo Cup in Pune. The two-day event took place on the December 17th and 18th, 2016 at the Indi Karting in Kharadi, Pune. A new set of aspiring drivers was selected to participate in the one-make series of Volkswagen Ameo Cup 2017 which will be hosted as a part of the MMSC-FMSCI Indian National Racing Championship. The Vento Cup gives way to Ameo Cup in 2017 after nurturing young talent in the country. 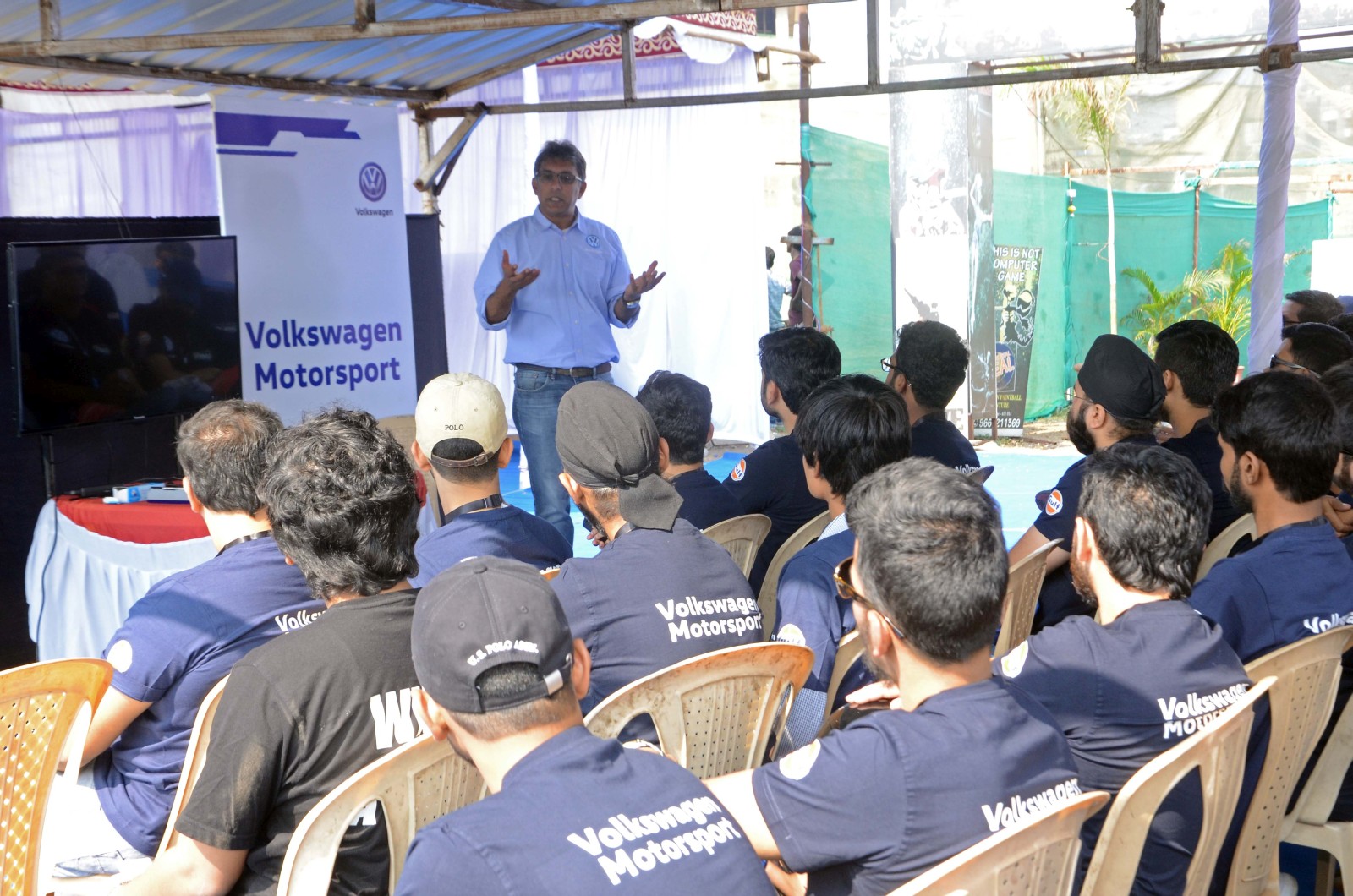 The selection process received response from the young racers from across the country with over 600 aspirants registering for the racing series. Rayomand Banajee, driver coach for Volkswagen Motorsport India and Sirish Vissa, Head of Volkswagen Motorsport India were the judges of the event to select the drivers for the 2017 season. The participants were judged basis their overall driving skills that covered consistency in performance, understanding of racing lines, driving attitude, lap times and ability to learn. 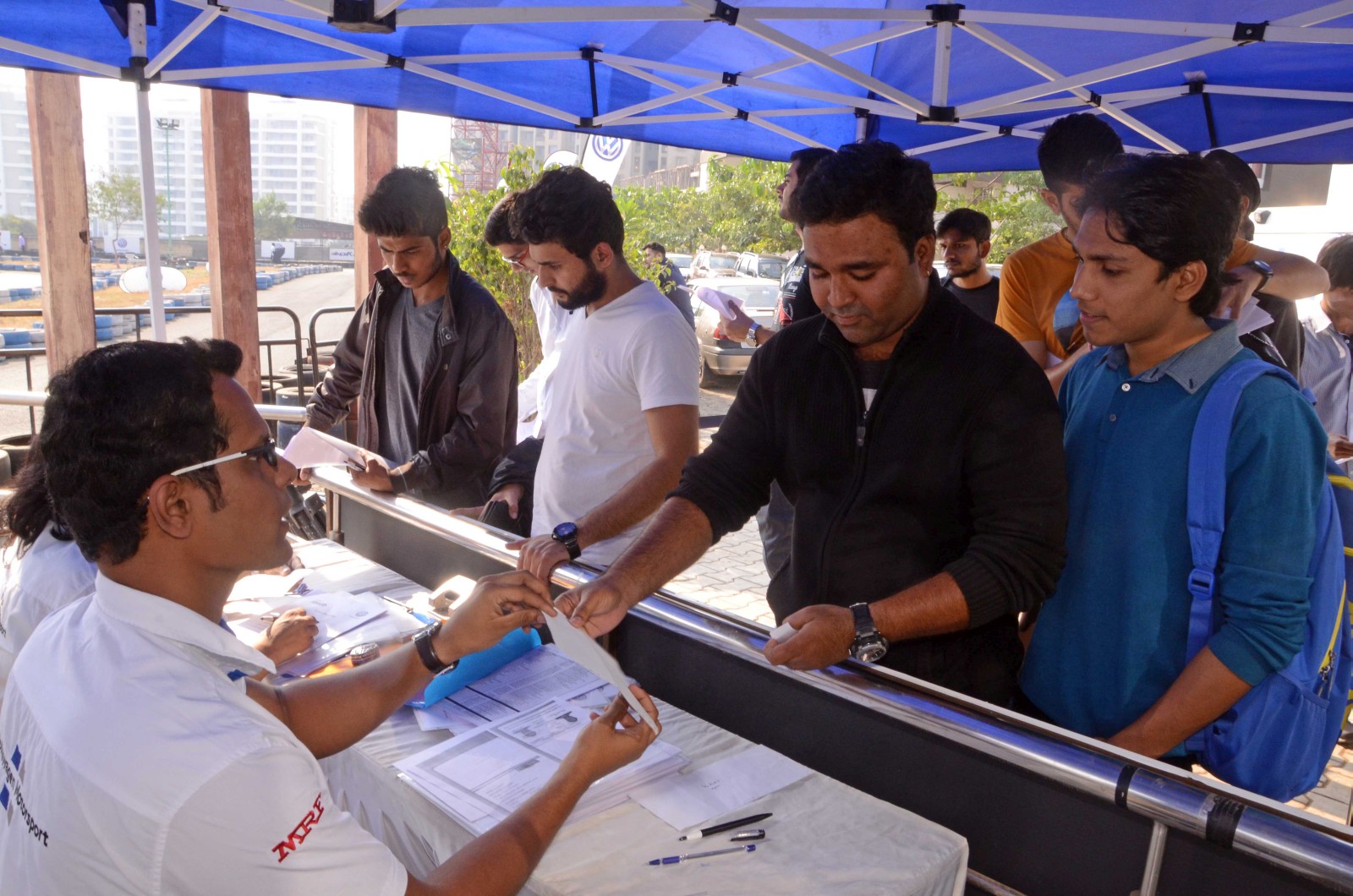 During the two days of comprehensive and rigorous selection process, participants were briefed about the techniques to hone their skills. The prospective racers were also put through a fitness session which tested their stamina and core physical strength. Additionally, they were also introduced to the importance of sponsorship in their career and how it plays a vital role especially in the field of racing.