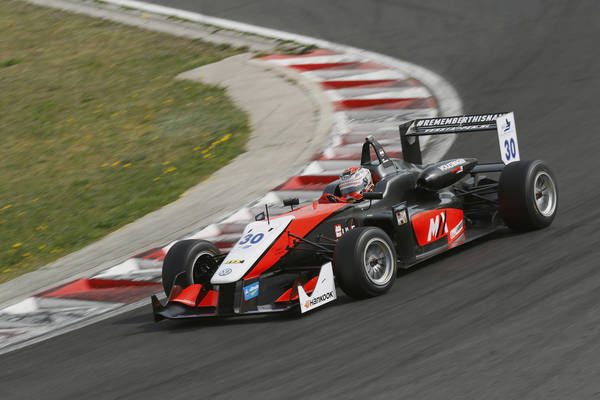 “The new engine regulations in Formula 3 offer Volkswagen a fantastic opportunity to further demonstrate its technical expertise in this important junior class,” said Volkswagen Motorsport Director Jost Capito. “Volkswagen has developed a lot of outstanding, thoroughbred racing engines recently. We have won the Rally Dakar on three occasions with TDI technology. The ‘Global Race Engine’ for last year’s World Rally Championship was instrumental in ensuring that all three World Championship titles went to Wolfsburg at the first attempt. We have now incorporated all of our expertise in the development of the Formula 3 engine, and are excited to see how it fares against our direct rivals at the highest level.”