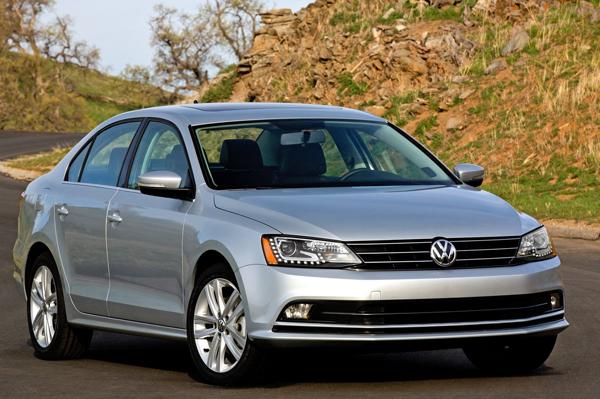 Last year, Volkswagen showcased the facelifted Jetta at various auto shows. Now, Volkswagen is planning to launch the 2015 Jetta on February 17 in India. The 2015 Volkswagen Jetta receives a Passat-like look on the front with optional bi-xenon headlights and LED daytime running lights. On the rear section, the car gets a revised trunk lid with a spoiler along with LED taillights for the GLI and Hybrid versions(which won’t be available in India though). On the interior front, the Jetta also boasts of minor tweaks. Mid and top-end variants now get chromed treatment for the dash and gauges. The car also gets a new flat bottom multi-function steering wheel (similar to the one found on the new Polo), updated air vent controls and piano black accents. According to Volkswagen, the new Jetta has been aerodynamically optimized. 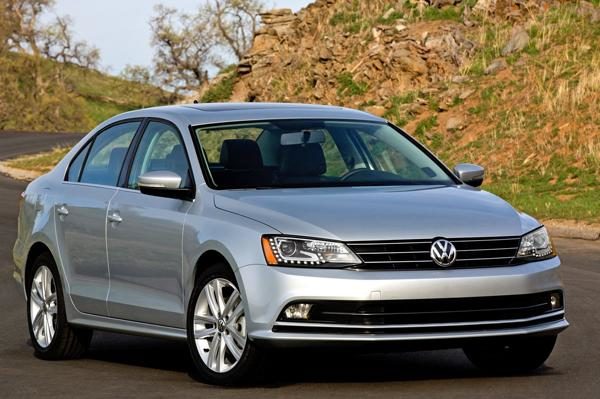 Volkswagen will be selling the facelifted model with the same engine options- a 2.0 liter diesel mill which is mated to an automatic transmission and a 1.4 liter petrol motor paired to a manual tyranny. The 2.0 liter diesel motor for the 2015 Jetta now outputs 150 bhp which is a increase of 10 bhp from the earlier 140 bhp. 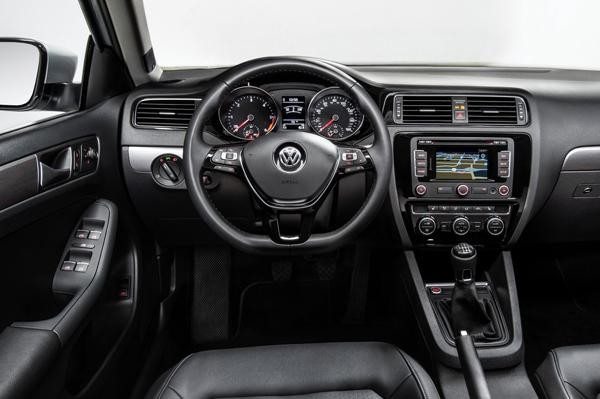 The 2015 Volkswagen Jetta facelift comes with the following upgrades : 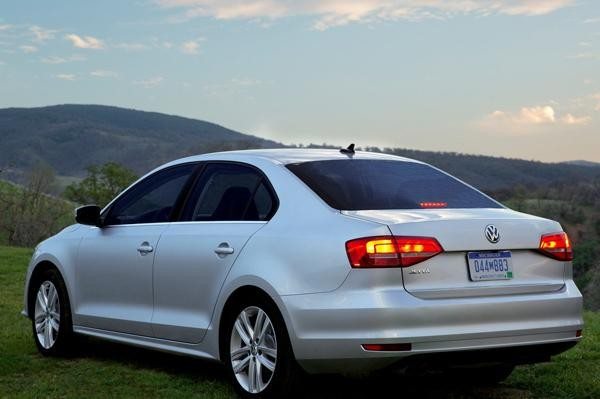 It remains to be seen how many of these bells n whistles make it to the India spec model. Stay tuned to Motoroids for more dope on the new Volkswagen Jetta India launch and other details.