Romain Dumas (F) has set a new record for electric cars of 43.86 seconds in Volkswagen’s first fully-electric racing car at the Goodwood Festival of Speed. Following his record-breaking exploits at the legendary Pikes Peak International Hill Climb just three weeks ago, Dumas beat the previous fastest time for electric cars on the Goodwood Hillclimb, which has stood since 2013, by 3.48 seconds.

However, the all-time record still belongs to Nick Heidfeld (D). The former Formula 1 driver completed the 1.86-kilometre route in 41.6 seconds at the wheel of a McLaren-Mercedes MP4/13 Formula 1 car in 1999. 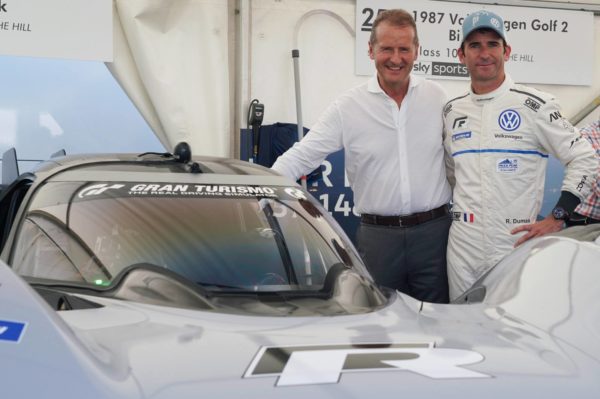 Volkswagen Motorsport Director Sven Smeets added that the brand is committed to electromobility and wants to take every opportunity to show how emotional this topic can be, before Volkswagen launches its first fully-electric range as of 2020. 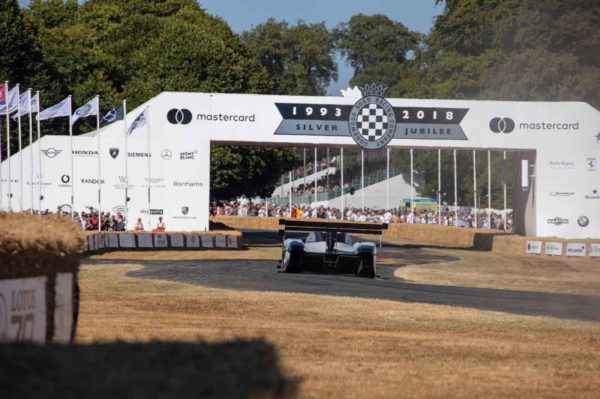 More than 200,000 people visited the Goodwood Festival of Speed from 12 to 15 July, as the event in the south of England celebrated its 25th anniversary. The homage to motorsport on the Duke of Richmond’s estate is the largest event of its type in the world.