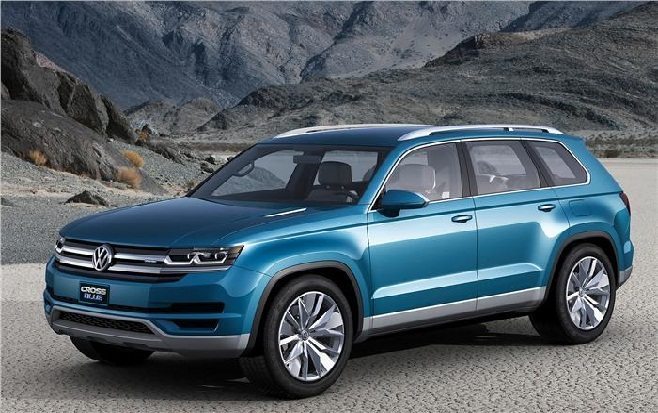 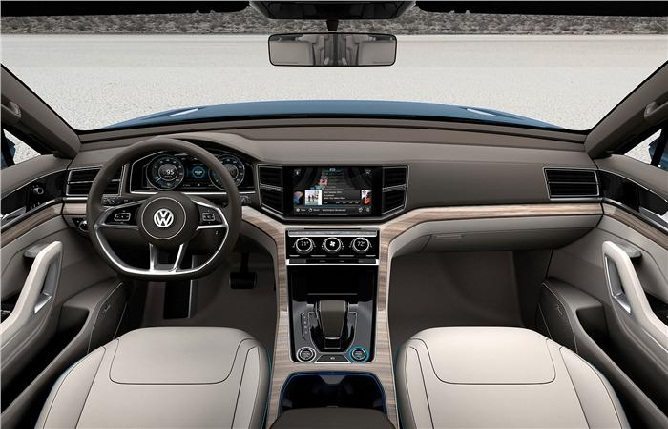 The CrossBlue is a seven seat SUV that will battle it out against the Ford Explorer, Honda Pilot and the likes. The production spec CrossBlue will take the place of the VW Routan, which has been soldiering on since ages now and will soon go out of production. This means that the the CrossBlue will be positioned right in between the VW Tiguan and the VW Touareg high end luxury SUV. 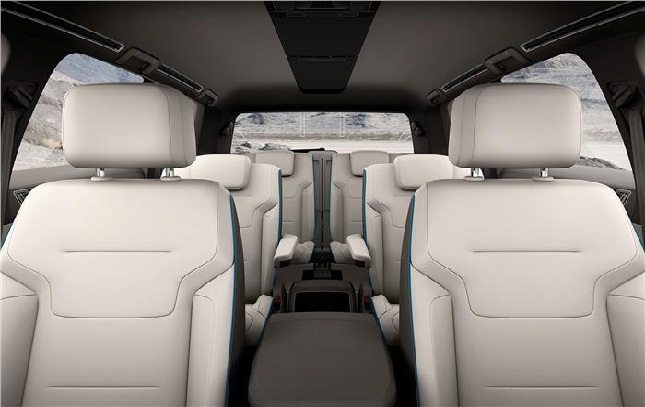 The VW CrossBlue is almost 5 metres long, a little more than 2 metres wide and is 1733mm tall. The CrossBlue is underpinned by the much publicized MQB platform and while the prototype is equipped with a plug-in diesel-electric hybrid, expect the production spec SUV to enter the business with a range of diesel and petrol motors that will be high on power and fuel efficiency.

That said, a plug in diesel electric hybrid might make an appearance some years after the car has been launched.

For the record, the show car is powered by a 2.0-litre diesel motor that is paired to two electric motors, one on each driving axle, to produce a combine power output of 302bhp and give the car a 0-100kph time of just 7.2sec. 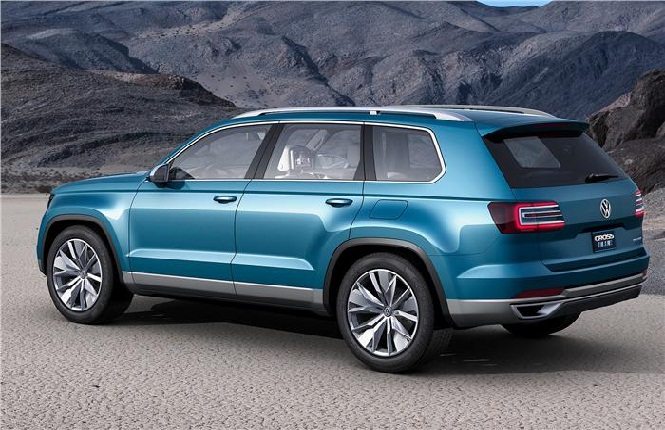