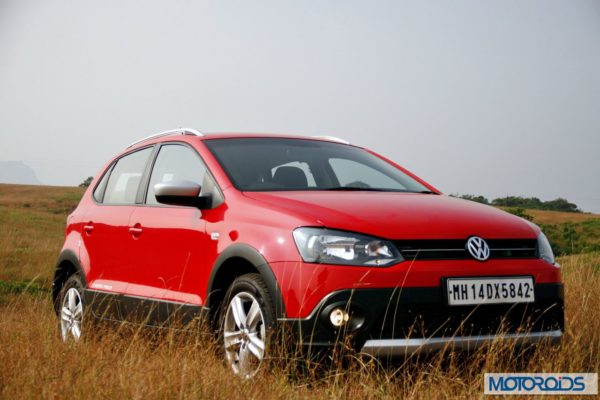 The Volkswagen Cross Polo was first launched in India in 2013. This beefed up version of the Polo hatchback boasts typical German solidity and styling that won’t offend anyone, but won’t grab eyeballs either. However, according to a report by autocar, VW is planning on launching a slightly refreshed Cross Polo in India. This will mostly consist of cosmetic updates to the exterior and interior of this ‘crossover’. With heat from rivals such as the Fiat Avventura, Toyota Etios Cross and Hyundai i20 Active, Volkswagen is looking to boost the appeal of the Cross Polo. 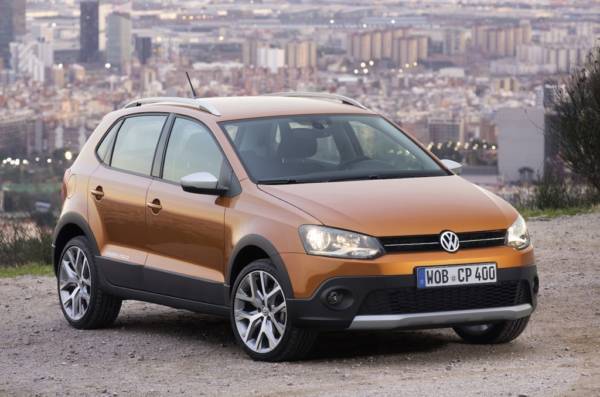 The international variant of the Cross Polo. The Indian update could look like this.

Volkswagen gave the Cross Polo a subtle facelift at the end of last year. The Cross Polo was given similar touch ups that the regular Polo hatchback got, this included the new 1.5-litre turbo 4-cylinder engine. There also came a new 1.2-litre 3-pot petrol engine that joined the Cross Polo lineup early this year. There were also some changes to the exterior and interior but nothing too fancy. The Volkswagen Cross Polo looked handsome, but that alone isn’t going to help sales. Competitors such as the Hyundai i20 Active, have cabin that’s feature packed and a more aggressive exterior styling. 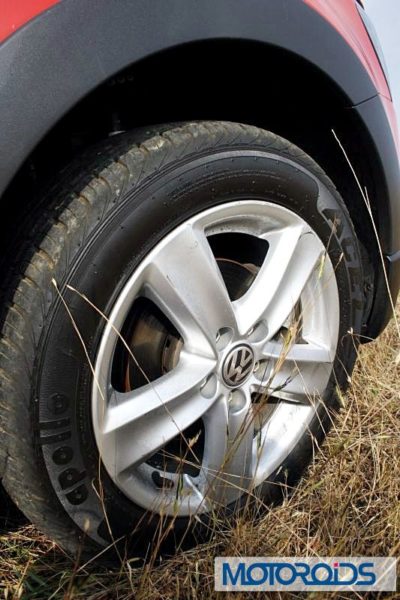 VW will bring in bigger alloys with the update.

If reports are to be believed, Volkswagen will fit the updated Cross Polo with 16-inch alloy wheels. That won’t be it. Volkswagen might also add more features in the cabin and jazz up the interior too. The outgoing car might not seem too different from the Polo hatchback that it’s based on. With refreshed styling and addition of more cabin toys, the upcoming Cross Polo might finally stand out from its hatchback sibling. That said, we doubt if Volkswagen will give the new car any new mechanical alterations. It will possibly continue with the same engines as before.

In the meantime, click here for our review of the VW Cross Polo 1.2 TDI.

Click here for a technical comparison between the Cross Polo and its main rivals.