Volkswagen India, the Indian subsidiary of German car manufacturer giant, has revealed its official exhibit plans for the fast approaching  Auto Expo 2014, which will be held at India Expo Mart in Greater Noida early next month. Along with special variants of many of the models that are currently on sale in our country, Volkswagen at Auto Expo 2014 would also showcase the Taigun compact SUV concept and Polo WRC Car. 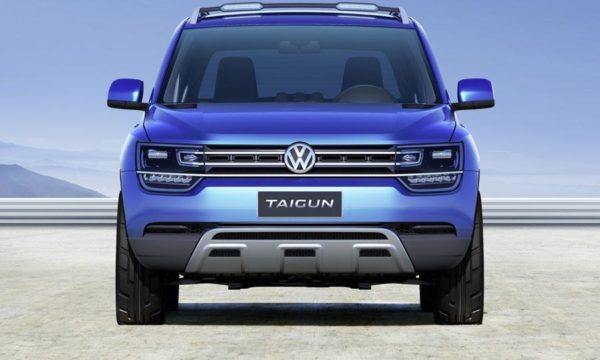 The Volkswagen Taigun will battle it out against the Ford Ecosport when it is launched in India around late 2015/early 2016. In words of Volkswagen Sales Chief Christian Klingler, Taigun is “A small SUV would have promising market potential for example in India, South America, Mexico and partly in China.” The Taigun Compact SUV Concept is based on the Up! and the new Compact SUV is merely 3,859 mm long and will qualify for excise duty cuts once its launched in India.

Powering the Taigun is a 1.0-litre TSI engine that offers a very healthy power-torque output of 110 PS-175 Nm. Tipping the scales at just 985 kgs, the Taigun can dismiss the 100kmph from standstill in a quick 9.2 seconds. The car has a top whack of 186 kmph. All this and the car still has a claimed fuel efficiency figure of 22.2 kpl! (The 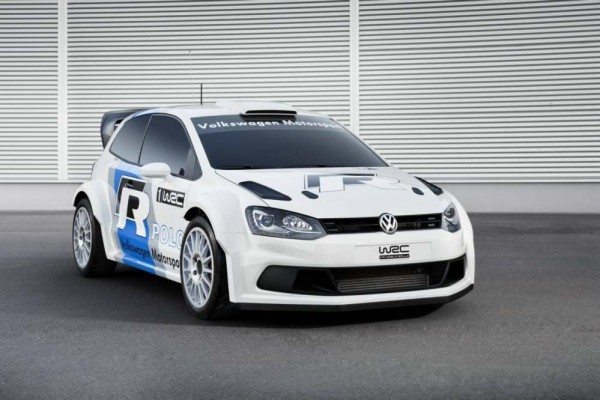 VW India will showcase the new Polo R WRC rally car at the Auto Expo 2014 as a part of a brand building exercise. The Polo R WRC rally car is powered by a 1.6 litre TSI engine that has a max power of 300bhp and peak torque of 350 Nm. The Volkswagen Polo R WRC benefits from all wheel drive system and can dismiss 100kmph from standstill in just 4.1 seconds.