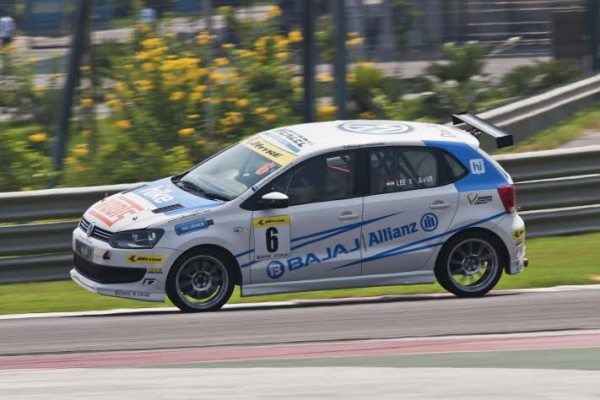 Volkswagen today announced the winner for the online photography contest, ‘Volkswagen Ace the Race’, hosted in association with creative crowd sourcing platform Talenthouse. The winner, Mr. Chinmoy Banerjee, an Indian Air Force employee will receive an all expense paid trip to Europe, to cover the Volkswagen Scirocco Cup. Mr. Banerjee’s photographs have also been featured in the Volkswagen 2014 calendar.

This year, Ace the Race contestants were required to capture the essence of Volkswagen motorsports through photographs, and share these on social media platforms such as Facebook and Twitter. The contest received over 1500 photographs from 195 photographers, which garnered 2.5 million ‘likes’ on Facebook and directly engaged more than 90,000 users. There were also about 647 re-tweets, with an estimated reach of 380,000 users. 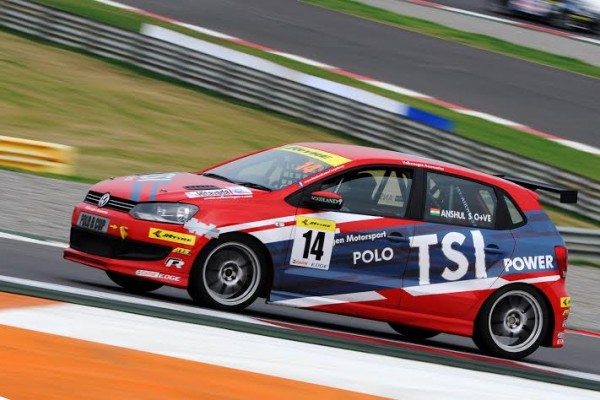