Volkswagen is aiming towards the price-sensitive populace of India. With the assistance of its sister company Skoda, Volkswagen will produce economical cars in India. Volkswagen, for quite some time, tried to enter this segment. A few months back, Volkswagen and Tata Motors signed a contract which would help the German manufacturer to enter into the affordable-car segment. The news was still fresh but things went south and the alliance came to an end. 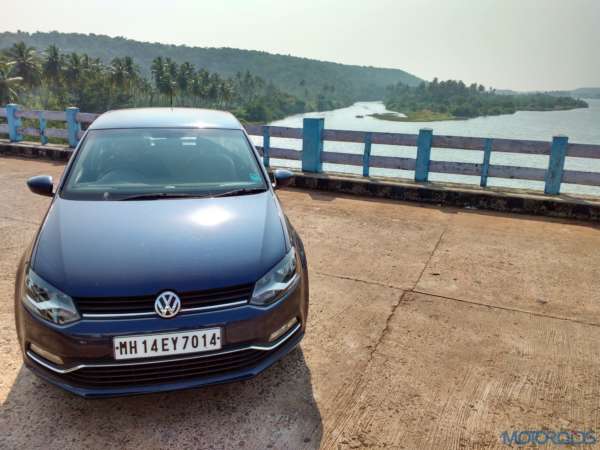 The German manufacturer is planning to invest around Rs 1,500 crore-Rs 2,000 crores. This facility will be based at Chakan, Pune. Volkswagen is already on a hiring spree, it has hired around 50-70 engineers and the number will go up to 200 in the future. According to some sources, Volkswagen is devising a plan to bring its much talked about MQB platform with some alterations like low-cost and design, specifically made for India. If the MQB platform makes its way onto the Indian shores this will prove to be a boon for Volkswagen and the companies under its umbrella. Many of the cars under the Volkswagen umbrella uses the MQB platform which means cars that are only sold internationally might make their way into Indian showrooms. Volkswagen will try to bring the eco-car by the time BS-IV norms are put into effect in 2020. 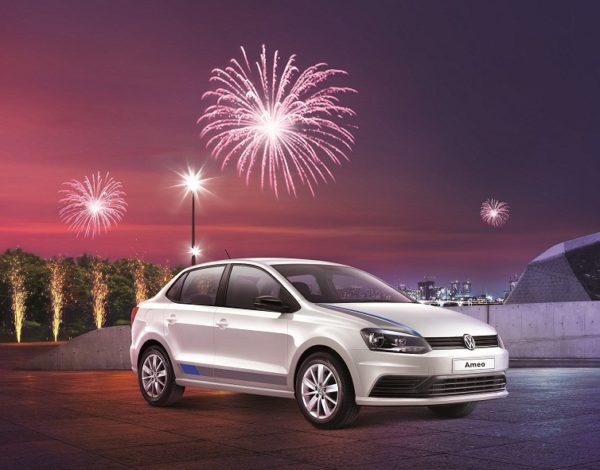 It’s not something new for Volkswagen to hire Indian talent to help them develop their cars. The revised version of Vento was developed with the collaboration of Hinduja Technologies. And even Skoda took an outside assistance with Mahindra Engineering Services to develop their facelift version of Rapid. And continuing this tradition, Volkswagen is in touch with companies like Tata Technologies, Mahindra Engineering Services, Hinduja Technologies, and IDIADA.

After the diesel-gate blunder, Volkswagen with its armada of different companies is trying to recover from the unfortunate past.
Source: Economic Times