Motorsport has never gained enough traction in our country and the excitement is usually contained within a small community of like-minded automobile enthusiasts. However, the times are changing and Car manufacturers like Volkswagen are leading the charge to change this scenario with events like the Ameo cup, which happens every year. The good news is that the community is slowly expanding its base, with more and more people taking interest in motorsport at this point in time. Backing up this claim is the fact that the Volkswagen Ameo Cup, for its 2019 edition, received the highest number of entries for the selection round that took place in Pune on the 9th and 10th of February. 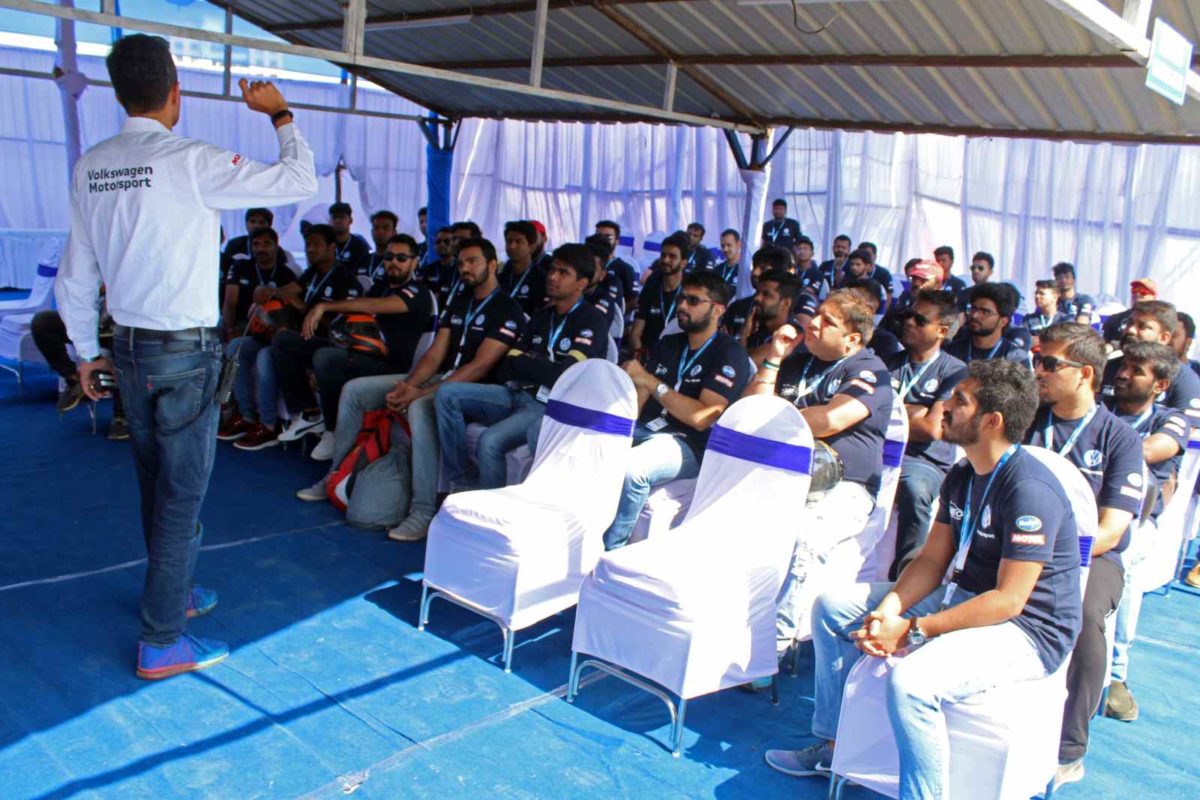 For the selection round, Volkswagen received more than 1,600 registrations out of which 125 aspiring drivers made an appearance at the selection round. This is the maximum number of entries the German brand has received for the India one-make series. Head of Volkswagen Motorsport India Sirish Vissa, Driver Coach Rayomand Banajee and Karting Expert Steve Hodges were the chief selectors during the two-day programme. These gentlemen selected a total of 25 candidates, who shall compete for races which will take place in the near future. Out of the 25 candidates selected, 10 racers have participated in the 2018 season of the cup as well. 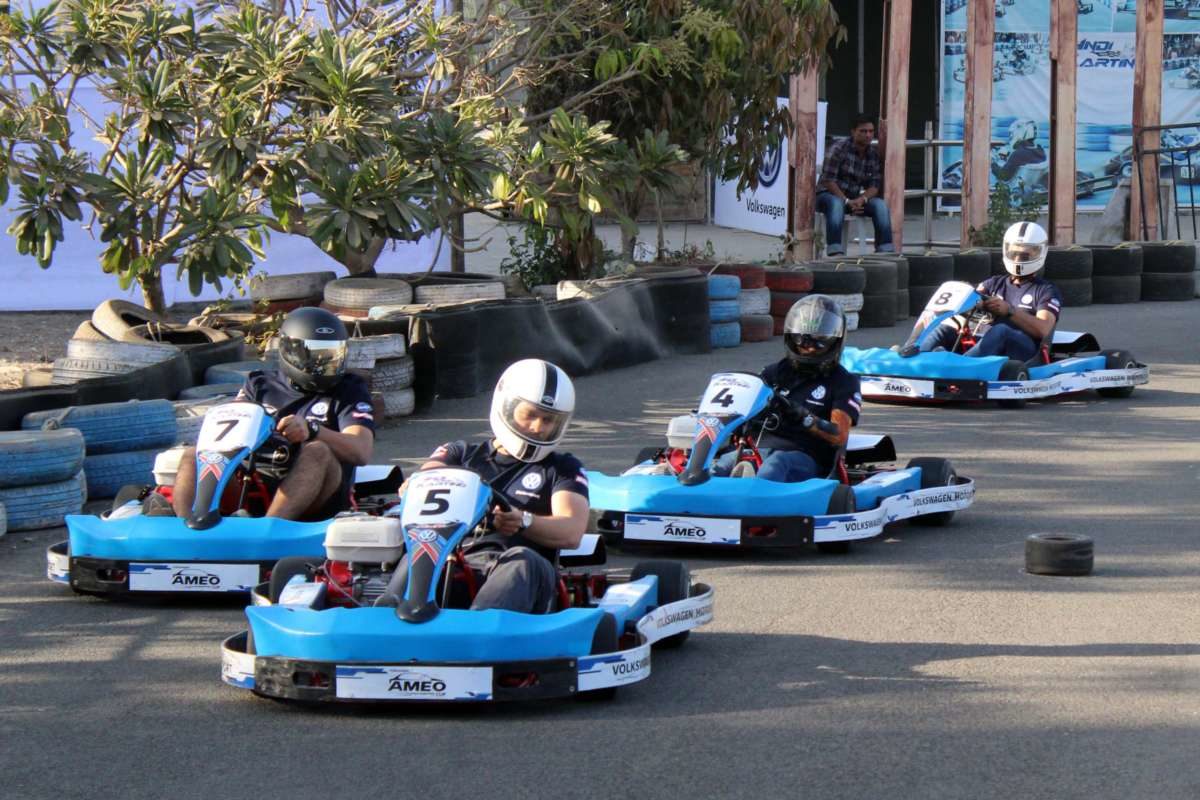 The drivers were selected on basis of their driving techniques, lap-times and physical fitness. Talking about fitness, Volkswagen Motorsport also has teamed up with Multifit, who will help the organisers by conducting fitness camps for drivers. The company will also help the drivers through the season including tips on everyday nutrition for best performance on the track. 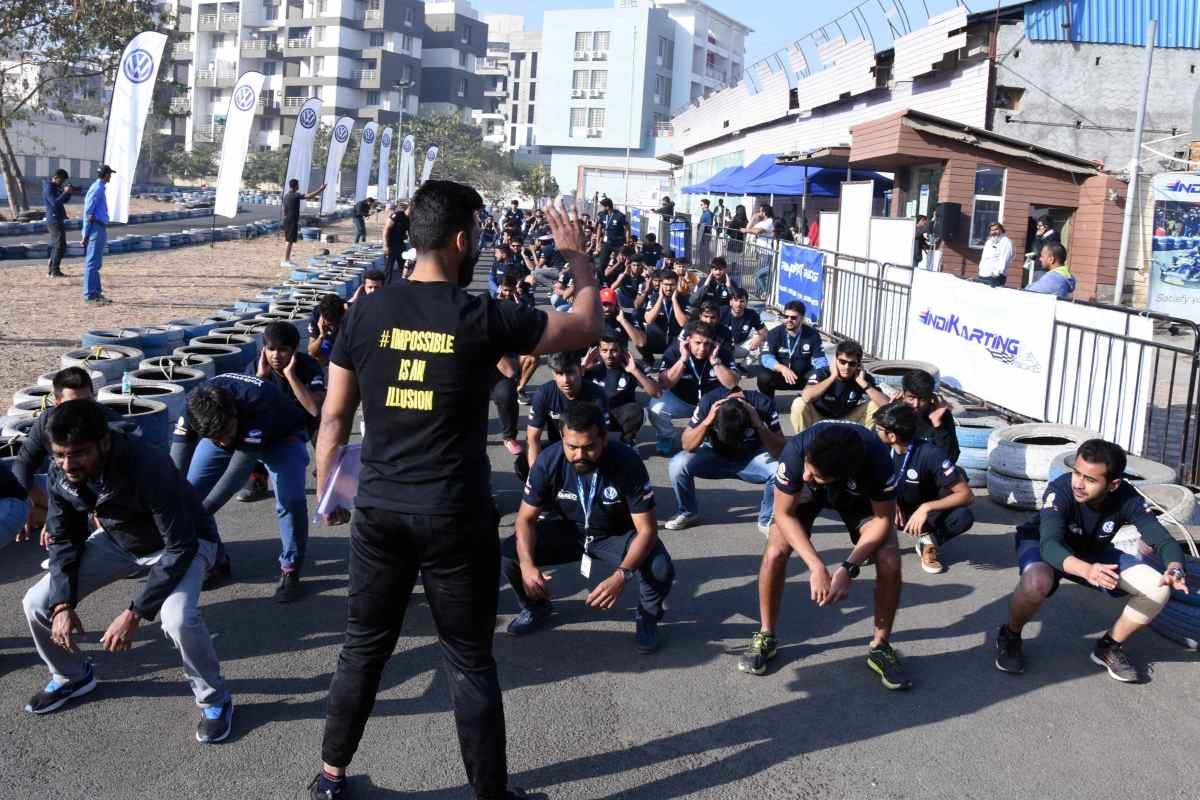 Also Read: Volkswagen Motorsport Rides on the Success of the Polo and Polo R2 at FMSCI INRC 2018