From 22 June, Volkswagen Motorsport India’s Ameo class of the MRF MMSCI FMSCI National Championship 2019 will be kicked off. Taking place at the Kari Motor Speedway Coimbatore. 18 passionate drivers including nine new drivers and nine from the previous seasons are all geared up to take their positions on the grid this season. Drivers will have two free practice sessions today to get their first-time laps in the Ameo class race cars before heading into the Qualifying Session on Saturday, June 22nd. These sessions will then be followed by three races spread between Saturday and Sunday. After the first round, the second, third and fourth rounds will be held at the Madras Motor Race Track, Chennai in July and August and October respectively. 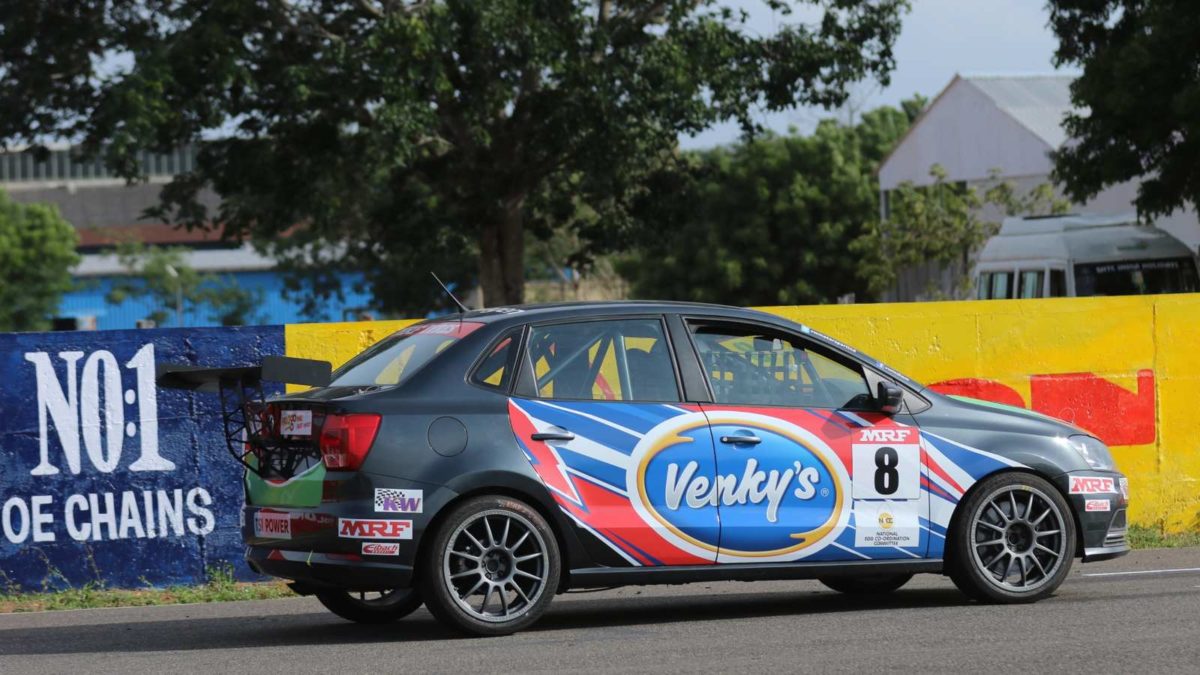 In preparation for the race weekend, the selected drivers were put through two-day fitness camp in Pune along with Multifit to evaluate their fitness levels and to guide them towards achieving the fitness levels needed for the race track. The two-day camp witnessed the drivers undergoing multiple sessions on workouts, posture correction, diet and nutrition. The training sessions were designed to enhance the performance of drivers with prehab and rehab training. Post the fitness regime, the drivers got into the cars at Kari Motor Speedway over the last three days to have their first test sessions before the season officially begins. During these sessions, Driver Coaches Rayomand Banajee and Karthik Tharani conducted several training sessions that included the fundamentals of racing. Racing lines to be used at the track, braking drills and so on. 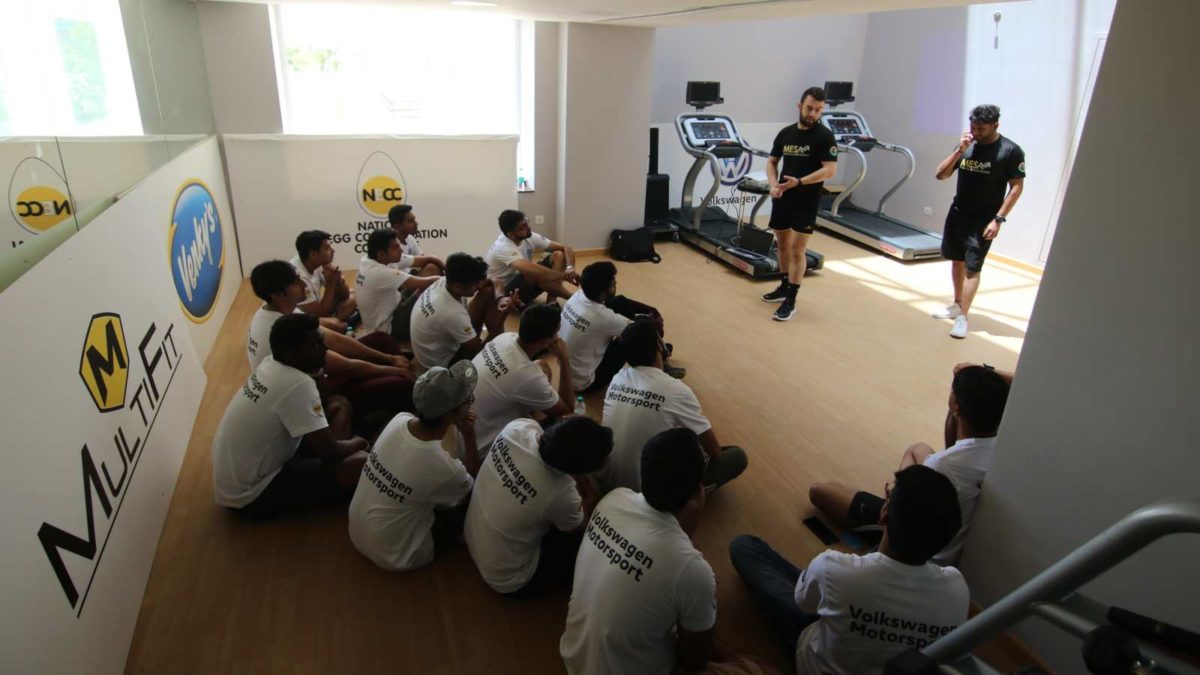 Mr Sirish Vissa, Head of Volkswagen Motorsport India said, “The 2019 season will be yet another thrilling season for us. As we enter the 10th year of Motorsport, we are eager to witness the season unfold. The drivers have already started training and are charged up to start racing”. He further added that the season is also special for us because our premier one-make series with the Ameo race cars is now a recognized national championship and the winner will be officially crowned a National Champion by FMSCI”.