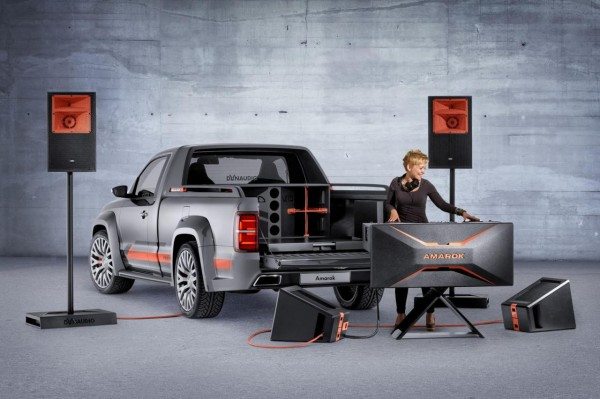 Show cars come in the most outrageous forms and shapes. Like this Volkswagen Amarok Power concept that just debuted at the Worthersee tuning festival in Austria. Based on the production model Amarok that won the 2014 Pick-Up of the Year award from 4×4 magazine, the Power concept is about one and only one thing – music. It is essentially a mobile DJ platform, designed to entertain your entire neighborhood with the latest Skrillex tunes. 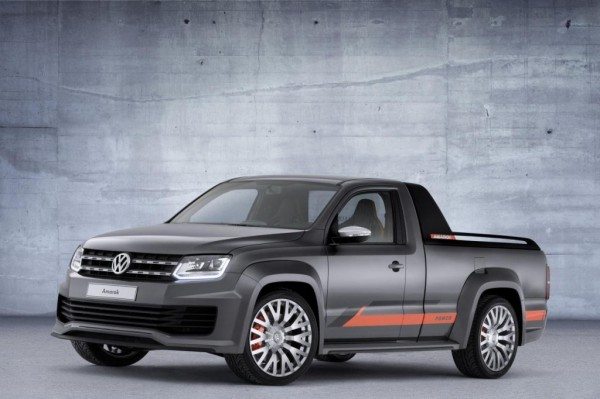 To that end, the Power concept packs in a whooping 5000-watt sound system courtesy of the good folks at Pioneer, Allen & Health, and Void Acoustics. Yes, it took three renowned audiophile companies to kit out this bad boy. The setup comprises a Pioneer CDJ900NXS player, two Void Acoustics Impulse 3t speakers, a Stasys Xair subwoofer and six micro speakers, with the DJ equipment being supplied by Allen & Heath. There’s also a dedicated deck space for the DJ, and the entire setup has been designed to be packed and unpacked by a single person. Or roadie, if you prefer. 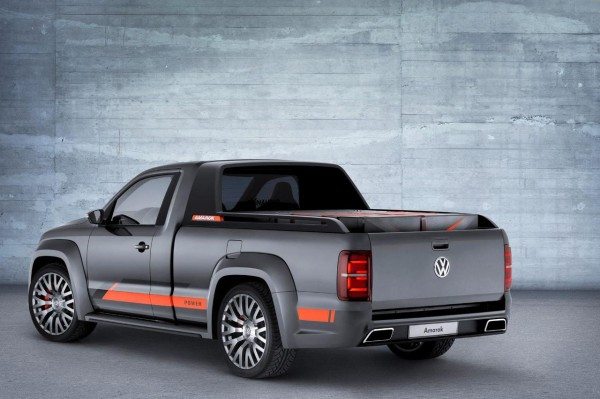 It is not all show and no go though. Volkswagen has added a 3.0-liter V6 TDI powerplant capable of 275 PS of peak power and 600 Nm of torque. Thanks to the always-on 4MOTION all-wheel drive, you can even pull along a party bus to your next gig with its 3000 kg towing capacity. To maker the pick-up as loud as its sound system, Volkswagen gave the Amarok Power Dynamic Grey exterior paint with embedded glass flakes for a more-intense shine. Both the headlights and taillights are LEDs and it is all capped up by a sporty and aggressive body kit. 22-inch gunmetal alloys and orange painted brake calipers round up the look.

The annual Wörthersee festival takes place on the banks of Lake Wörthersee in Austria, and ends on 31 May this year. 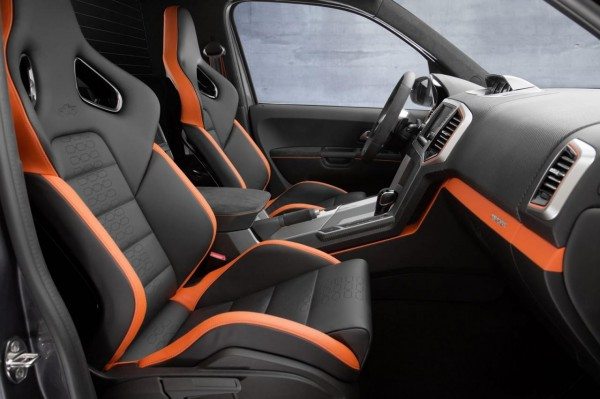 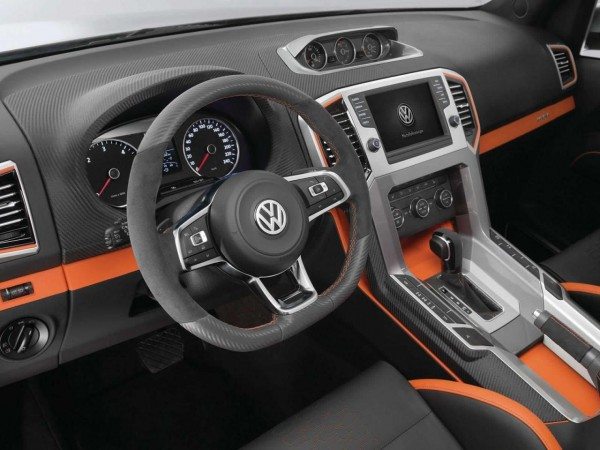