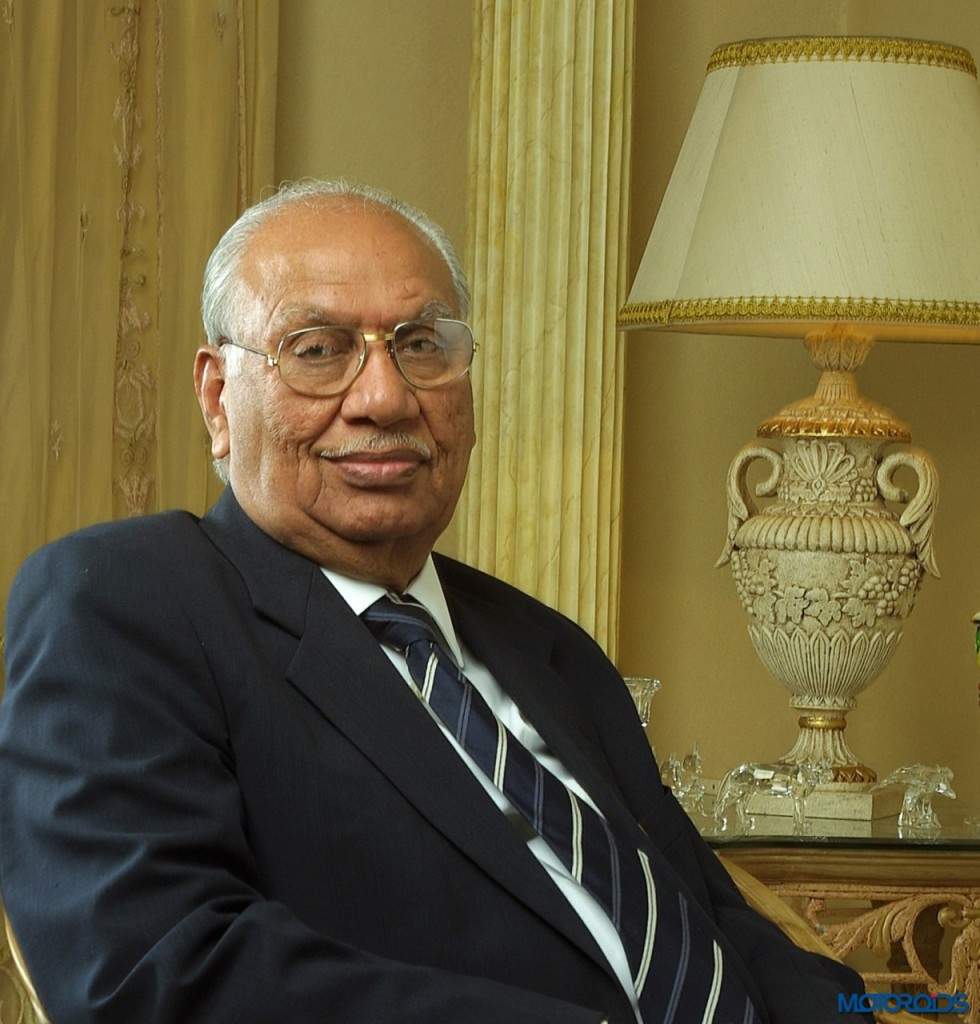 Munjal was born in 1923, in erstwhile Pakistan.  Hailing from middle class, he worked with the army’s ordnance factory before moving to India after partition. The legendary company that he founded started its activities in early 1940’s transforming into Hero Group by 1956.

The company first made components which it supplied to bicycle makers, but later started manufacturing bicycles all by itself after winning a contract to make bicycles for the government of Punjab in 1956. Punjab government also partly funded the manufacturing of these bicycles.

Before Hero entered a JV with Honda, which created global history at a later point, Dr. Munjal started Majestic Auto Limited and manufactured the Hero Majestic Moped. The company entered a JV with Honda in 1984 to manufacture motorcycles, establishing a plant at Dharuhera, Haryana. The company went on to become the No.1 two-wheeler manufacturer in the world. Hero Motocorp, the company which was formed after the separation with Honda in 2011, is still the largest two-wheeler producer in the world.

A visionary and a pioneer, Munjal introduced the concept of Just-in-Time (JIT) as well as backward integration in India. Hero, under the leadership of Dr. Munjal was always a flab-free, agile and efficient organization with great vendor efficiency, boasting zero-inventory management practices.

In addition to his work at Hero group, Munjal held key positions in business bodies such as CII, SIAM and AICMA. He also served as a member of the Regional Board of Reserve Bank of India. Dr Munjal was conferred the ‘Padma Bhushan’ in 2005 for his contributions in the field of trade and industry.

An official statement by Hero Motocorp, where he had retired from active role, and became chairman emeritus earlier this year read

An institution-builder, Dr. Lall also led the Hero Group to successfully venture into other areas such as auto ancillary, financial services, renewable energy, education and electronics.

A committed philanthropist, Dr. Brijmohan Lall will always be remembered for his vision of sound business governance and value driven management practices.

Known for his humility, he will continue to be an inspiration to everyone in the Hero family.

We offer our heartfelt respects – may his soul rest in peace. Dr Munjal will keep inspiring generations of first generation entrepreneurs to follow their dreams.