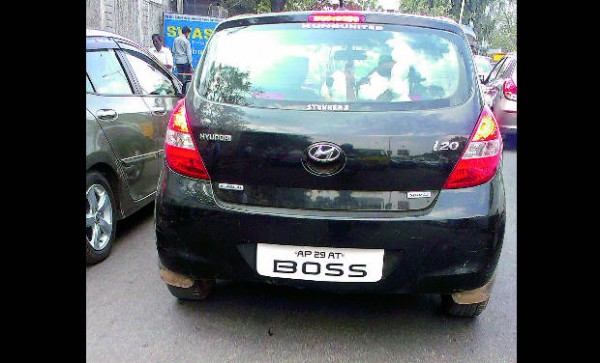 We invented the zero alright, but then we also have some strange fixation with numbers. We try and find our future within them, we consider them to be lucky or unlucky based on some complex calculations which are beyond the understanding of the normal mind. For some, they also symbolise status, affluence and the cars such people own have the luxury to carry fancy registration plates, which could put even James Bond to shame. 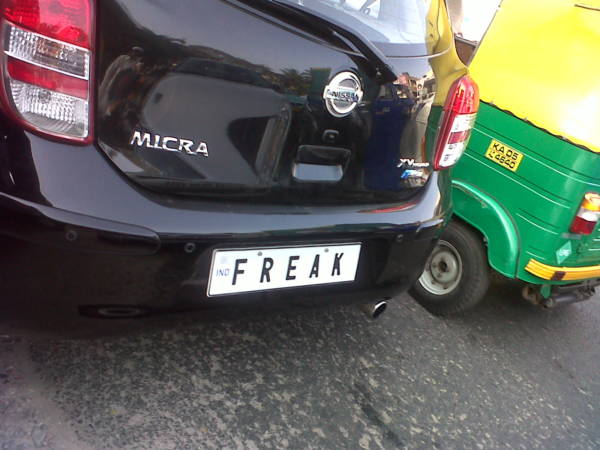 Now, the Delhi Government and authorities elsewhere have been cashing in and milking such mathematicians all over the country, its just that the former has now moved the process online. The Delhi Government has started online auctioning of VIP and fancy registration numbers for private vehicles. These registration numbers for four wheelers are being called ‘registration mark of choice’. Speaking about the online process, an official said, “In the first round, about 140 ‘registration marks of choice’ will be put for auction online. People keen on having these numbers can participate in the e-auction by registering online. After successful online registration, the participants will receive a unique acknowledgement number (UAN). The online registration will be open for first eight working days from the start of e-auction.”