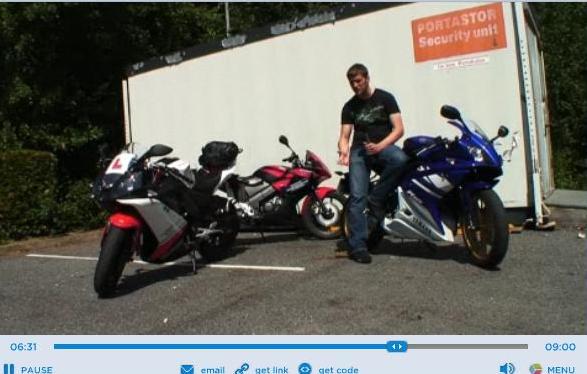 There used to be a time when small capacity bikes used to rule the roost. The big bores have killed the market for these small capacity machines, especially in the European and North American markets. However, more than 90 percent of India’s market is still comprised of these small capacity bikes with engine displacements varying from 100cc to 220cc. Surprisingly, in India, the likes of the YZF-R125 (The R15) are considered performance bikes. MCN has released this video comparing the three leading 125cc bikes (Yamaha YZF-R 125 VS Honda CB125 VS Derbi GPR 125). We are sure you would be interested. Please have a look.

Here’s a few quick facts about the three bikes