Home Jawa Motorcycles VIDEO: What Sounds Better? the Jawa 42 or the Thunderbird 350X?

The aural experience delivered by a bike is as important as the bike itself. Being out in the elements, the sound coming from the exhaust of the bike keeps you happy and going on. Maybe that is one of the primary reasons why us petrolheads are a bit sceptical to get electric bikes and cars. With no exhaust pipes producing any sound, electric vehicles tend to be a bit dull. Coming to the point of this article, which bike delivers a better aural experience? The recently launched Jawa 42, a bike from a company that just got resurrected or the Royal Enfield Thunderbird 350X? Below you will find a video which captures the exhaust note of both these bikes. 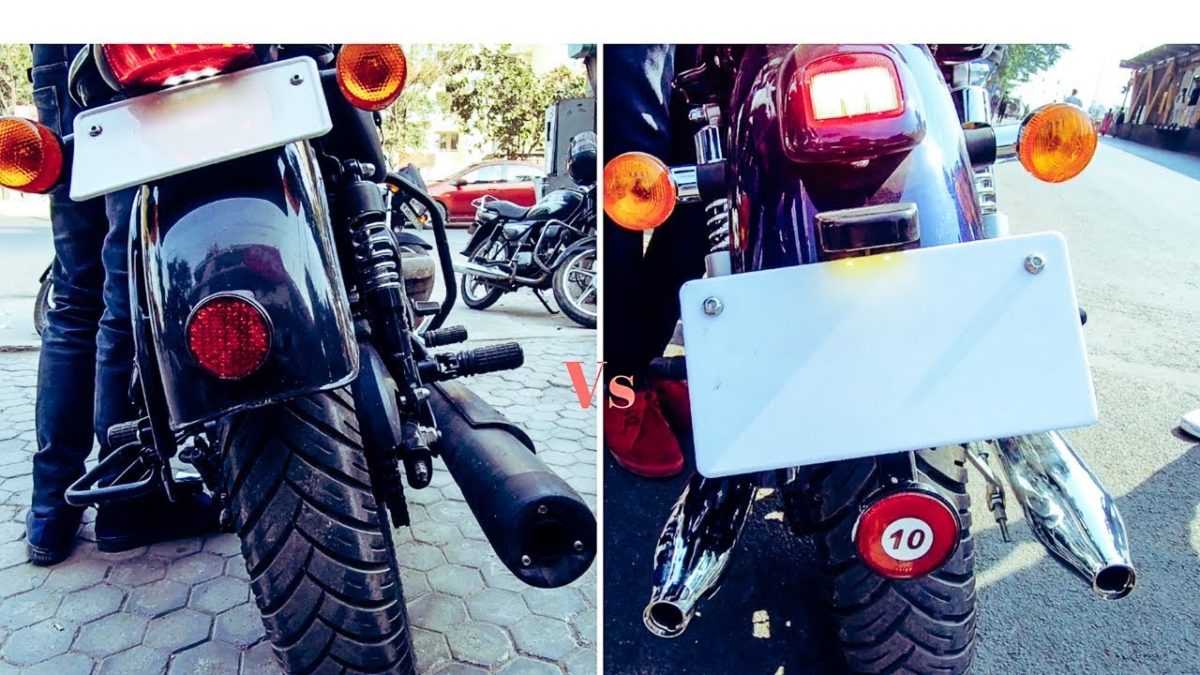 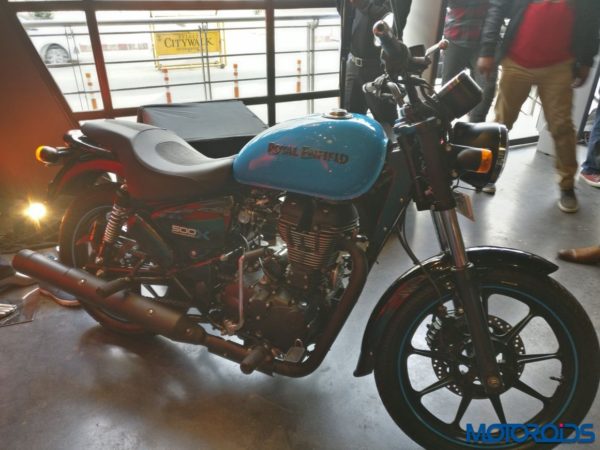 The Jawa 42 on the other hand, uses a smaller 300 cc motor. With a shorter stroke, the thump is not present but the dual pipes add a characteristic sound of their own. While Jawa tried their best to recreate the 2-stroke symphony of the older Jawa bikes it simply is not possible to recreate the same sound with a modern four-stroke engine. Unlike the older Jawa bikes, the new ones have not only been forced to follow the four-stroke combustion cycle, but they also have to comply with the strict BS VI emission norms which do have an effect on the way the bike sounds. 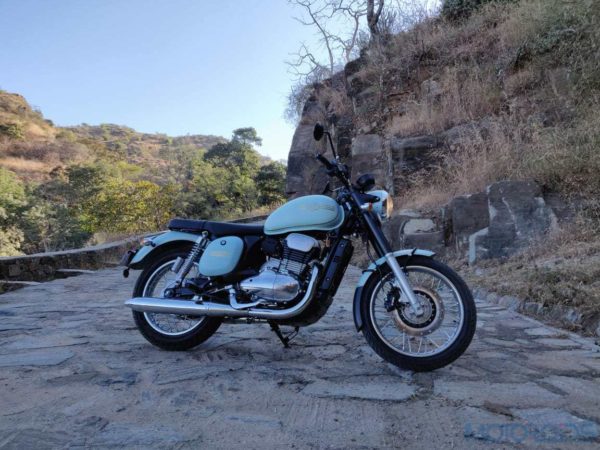 Also Read: India Showers Its Love On Jawa; Both New Motorcycles Sold out till September 2019

With the boring theory out of the way, you may just wanna watch the video, listen to both these bikes and decide which one is better. Both the engines are very different in behaviour and selecting one would be very subjective. Do tell us which one you prefer, let us know in the comments below. We do recommend using proper earphones for this as a mobile speaker cannot deliver a proper sounding experience.