Home News VIDEO: Watch the Royal Enfield Himalayan in action in these official ‘making of’ videos 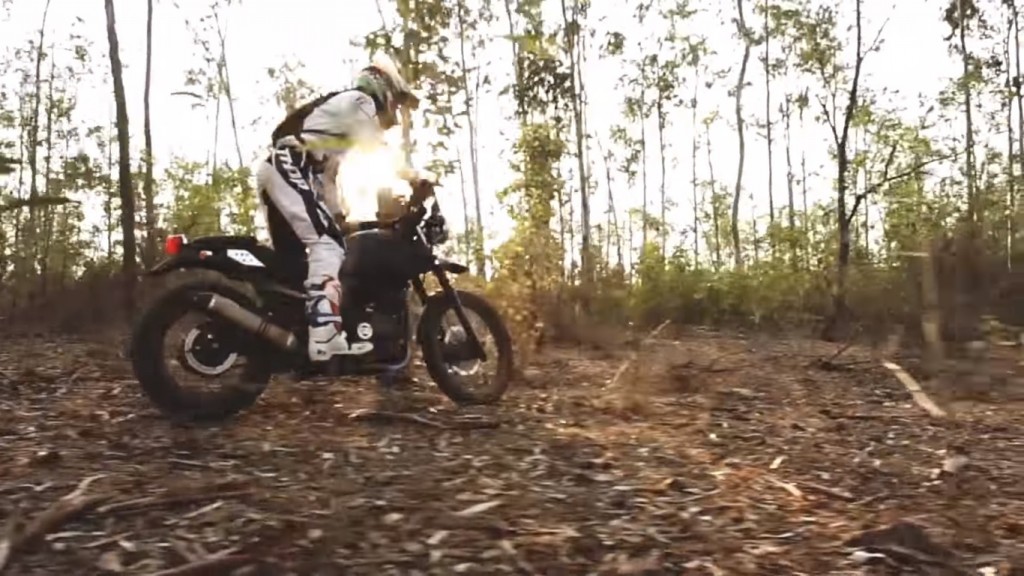 Royal Enfield Himalayan is just days away from its official launch. The Indian two-wheeler manufacturer, in a bid to stir up some excitement, has started revealing official videos of the motorcycle’s making and testing ahead its scheduled debut on 2nd February. India’s first home brewed adventure motorcycle has been designed and developed to conquer the land that it is named after, the Himalayas and Royal Enfield is leaving no stone unturned in letting everyone know the lengths they have gone to while testing this product.

They got the well known Indian off-road rider, CS Santosh, to test the Himalayan at Big Rock Motopark, Kolar, Karnataka. CS Santosh, as most of us know, is the first Indian to complete one of the most tiring and challenging races on the planet, the Dakar Rally. ‘It felt natural to be off-road’ is what Santosh says about the Himalayan as he tested the motorcycle on a very rough terrain. Front wheel will be a 21-inch unit which should help the motorcycle tackle the rougher surface comfortably. 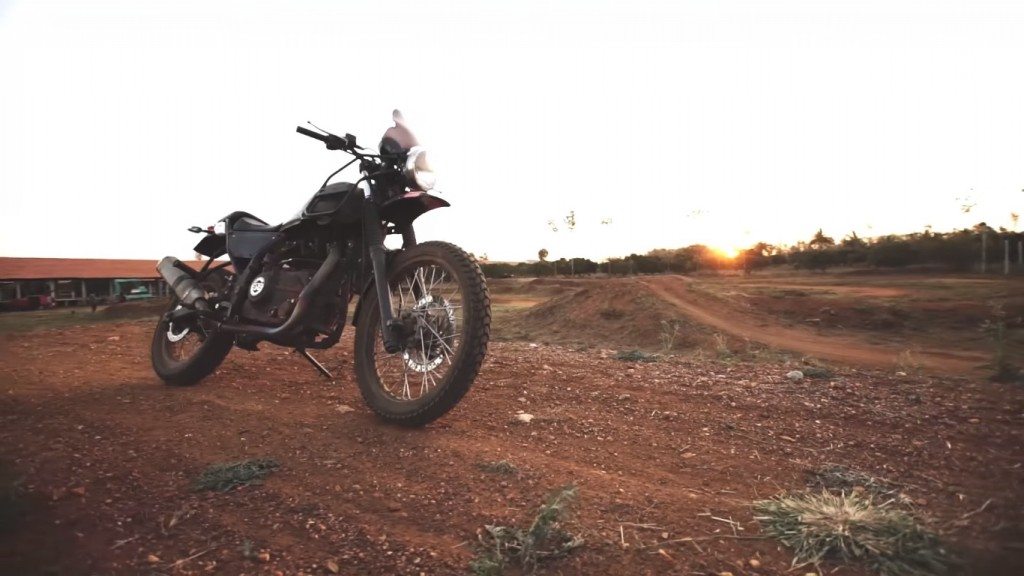 Royal Enfield is using a LS400 engine which is an overhead camshaft mill. The 410cc single cylinder four stroke oil cooled engine produces 25 bhp of power. The service interval stands at a long 10,000 km which means you can conquer longer distances before having to get the motorcycle serviced. The spark plug has to be replaced only once every 25,000 kms.

Here is one more video that captures the exhaust note of the Himalayan as the motorcycle tackles some uncharted roads:

We are quite impressed from what we see and can hardly wait to get astride of the new Himalayan. While we await more information from Royal Enfield, share your views about the Himalayan with us through the comments section below.