The Suzuki S-Cross facelift is probably one of the most talked about vehicles since its preview earlier this month in Hungary. The facelift has already started arriving at Hungarian dealerships and Suzuki Italia has released the first promotional video of the latest S-Cross on its YouTube channel.

Check out the video of the new (Maruti) Suzuki S-Cross in the video below:

A quick recap of the upcoming Suzuki S-Cross

The S-Cross facelift features visual upgrades such as a new, upright chrome grille with vertical slats, new headlamps with daytime running lamps and a redesigned front bumper. While the sides and rear do not get any upgrades, a new set of diamond cut alloy wheels fill up the old arches. Apart from a new infotainment system with a bigger touch screen, interiors remain more or less the same. Trendier seat upholstery with contrast stitching, along with a choice of inlays for the dashboard are also in place for the updated model. 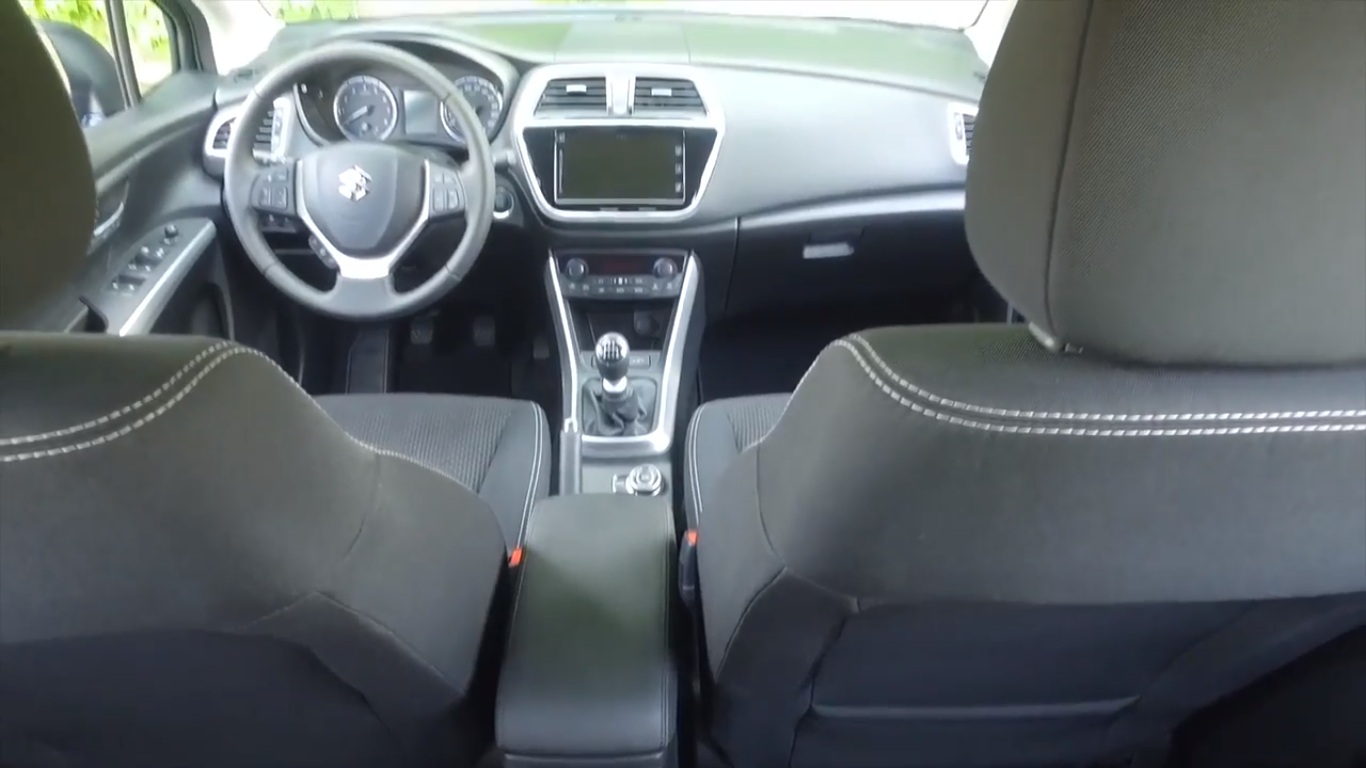 Mechanical specification sheet in the European markets include a 1.4-litre Boosterjet turbo-petrol engine, employing direct injection, delivering 140 PS of power at 5500 rpm and 220 Nm of peak torque between 1700 to 4000 rpm. Power is channelled to all four wheels using Suzuki’s AllGrip all-wheel-drive system. Neither will we get this new engine in India, nor will we get the all-wheel-drive system. The India spec model will use the existing 1.3- and 1.6-liter DDiS diesel engines. There is a good possibility that you can see an all-new 1.5-litre petrol engine too in the Indian line-up.