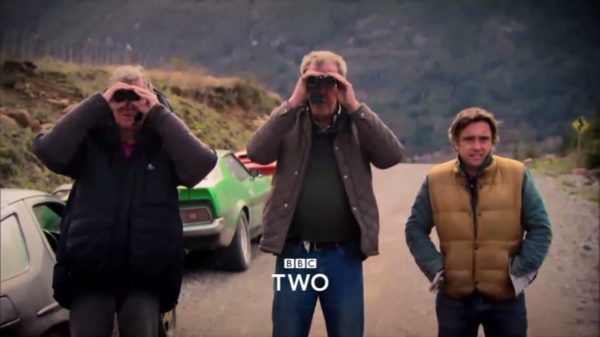 It seems that BBC Top Gear has come over the Argentina fiasco as the team prepares to broadcast the Patagonia special episode on Christmas this year. The Patagonia special is about the 1,600 mile long journey that saw the Top Gear trio drive across South America in a Porsche, a Ford Mustang and a lightweight Lotus. However, the team was forced to leave the country even before completing the complete script. 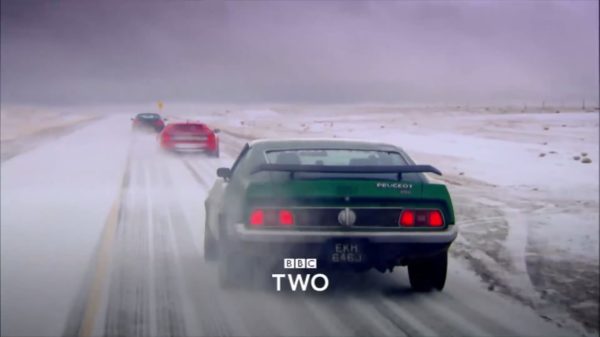 Earlier this year, Jeremy Clarkson, Richard Hammond and James May and the rest of the Top Gear crew were forced to flee Argentina and abandon three sports cars after locals pelted them with stones. Apparently, Clarkson’s 1991 Porsche 928GT bore the registration number H982 FKL, which was sighted as a reference to the Falklands War. 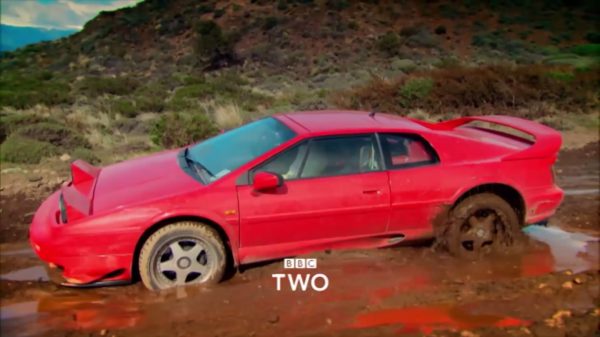 The team did manage to get sufficient footage before leaving the country which will soon be broadcasted. In the meanwhile, enjoy this official trailer. Do share your thoughts and opinions about the show with us through comments below.