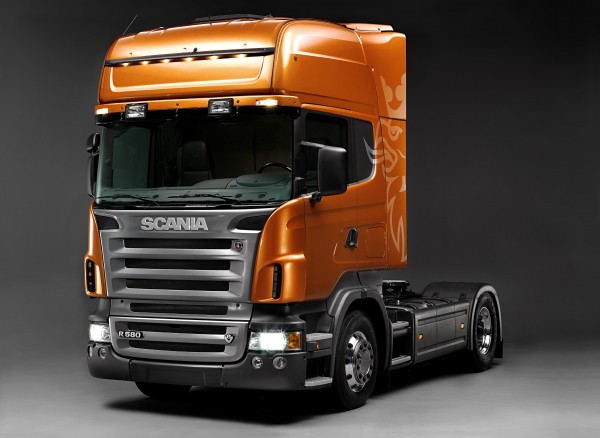 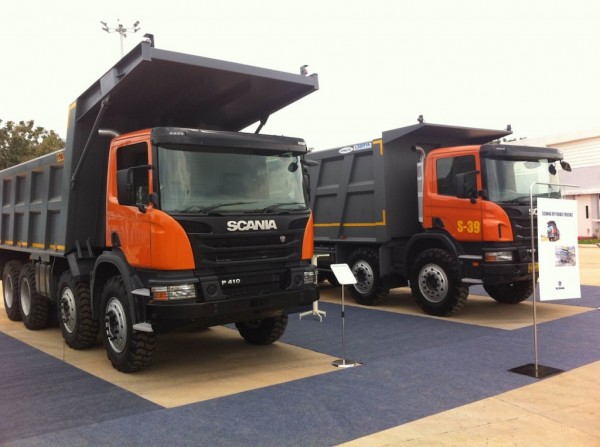 The Scania R 580 6×4 comes with powerful V8 engine, first time in India. The vehicle will offer high torque at low speed which is essential for over-dimensional cargo (ODC) transport. The Scania R580 is claimed to be the most powerful on-road truck on sale in India. However, the power output was for the Indian version hasn’t been divulged. Scania’s V8 range is available in four states of tune – 500, 560, 620 and 730 hp. The Scania P 410 8x4Tipper is an existing product which will now be equipped with 20 cubic meter rock body developed by one of the world’s leading producer of high strength steel, SSAB. The Scania P410 Tipper is a great success in the Indian mining sector. Equipped with Scania Opticruise, a fully automated gear-changing system for best fuel efficiency and ease of driving, will now also come with an option of Idle Shutdown a feature that further strengthens the Total Operating Economy by lowering the fuel consumption. Also, the complete tipper is significantly lower in weight than current offerings in the market, and with the increased load carrying capacity the customer gets a significantly higher productivity. 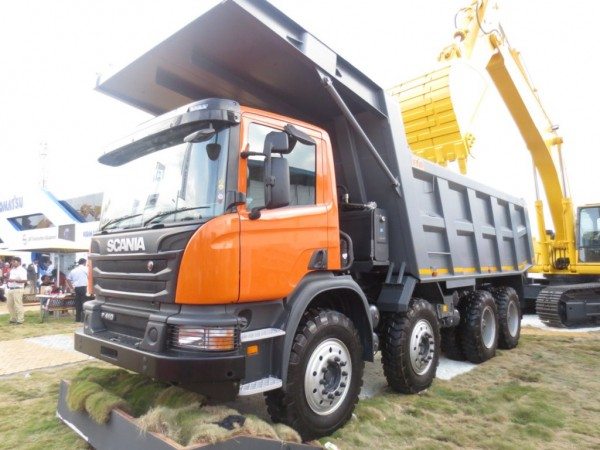 Keeping up with the promise of unmatched aftermarket service through strong service points, Scania will now also make available the genuine Scania Oil to its customers. The Scania oil is available both as engine oil as well as axle and gear oil. It prevents from sludge and adherence and protects from corrosion and wear, all leading to longer service intervals.