Home Ford Video: The Ford Mustang’s India TVC is a must watch! 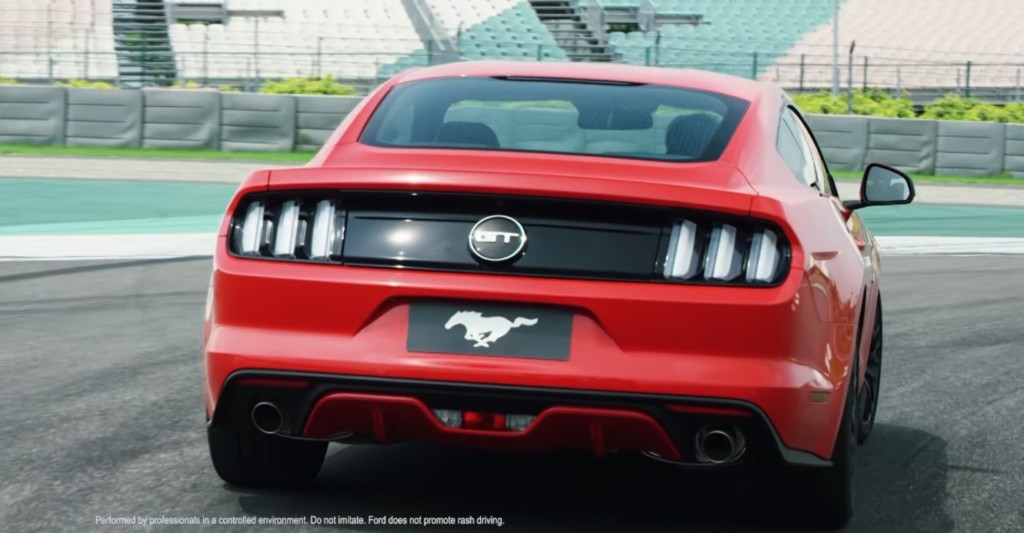 The India TVC of the Ford Mustang is up, and shows the sports car do its thing around the Buddh International Circuit, before announcing its price uniquely on a billboard. Spoiler alert – donuts are involved.

A quick recap of the Ford Mustang in India is in order. The sixth generation of the iconic American ‘pony car’ comes to India with a 52-year old, rich lineage in tow, and was one of this year’s highly anticipated vehicles to be launched in the country.

Also read: Somebody has already crashed a Ford Mustang in Mumbai

Prices start at INR 65 lakhs (ex-showroom New Delhi), and in India, the Mustang will now act as the manufacturer’s halo car. Ford will bring the Mustang to India as a CBU from Flat Rock Assembly Plant in the US, and it will be initially sold in Mumbai and Delhi only. 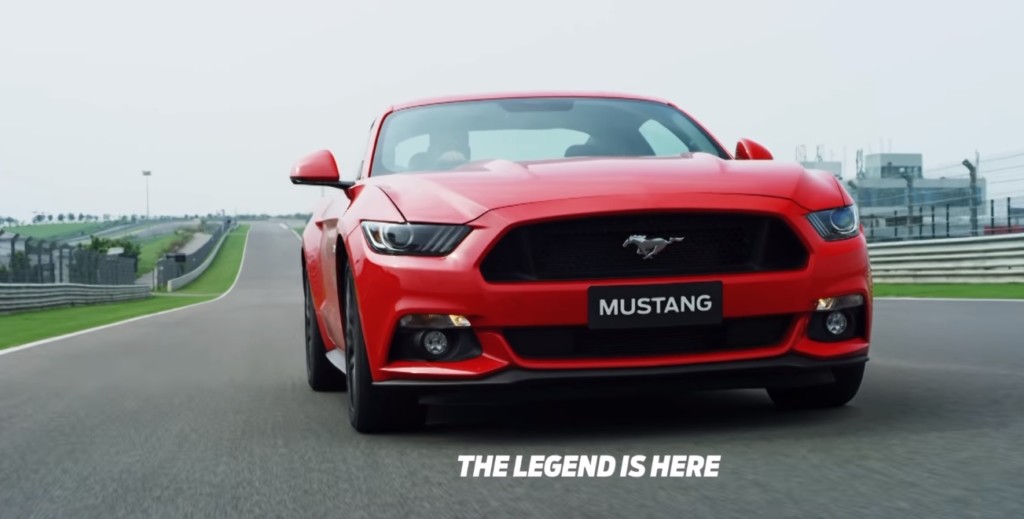 As for firepower, we’ll only get the 5.0 L GT (V8) version in India. It’s 5.0 litre V8 petrol engine is good for 401 PS and 542.3 Nm of torque, endowing the Mustang to scant from 0 to 100 kph in a mere 4.5 seconds, and on to a top speed of 250 km/h. Power is sent to the rear wheels using a six-speed automatic transmission with paddle shifters on the steering wheel.

Stay tuned for a review soon!