Rolls-Royce has been working on its first SUV ever, the Cullinan, is something regulars here would already know about. The BMW owned marquee recently announced its collaboration with National Geographic to share the daily photo and video updates of the Cullinan ahead of its world debut which is expected to take place next year. 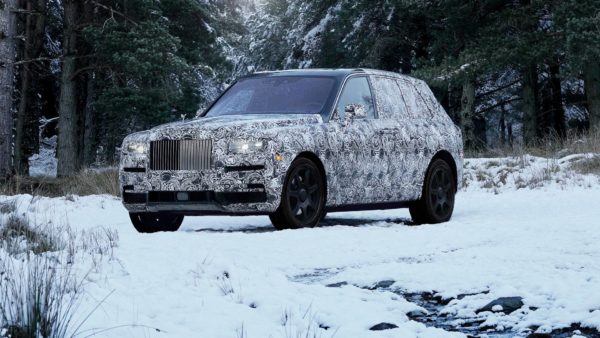 Known as the ‘Final Challenge’, the series of videos showcases the test-mule of the Cullinan as it undergoes rigorous testing in various regions such as Scotland in Europe, Dubai in the UAE as well as USA. In the video attached below, the Cullinan is seen as it takes on the deserts of Dubai and takes the opportunity to go dune-bashing.

Torsten Müller-Ötvös, Chief Executive Officer, Rolls-Royce, said that he had promised the public three years ago that he would involve them in the development and testing of the Rolls-Royce Cullinan, and he continues to keep that promise by making The Final Challenge, a public trial. Public and customers today will see Rolls-Royce in a wholly new light as the Cullinan demonstrates just how capable a Rolls-Royce can be. 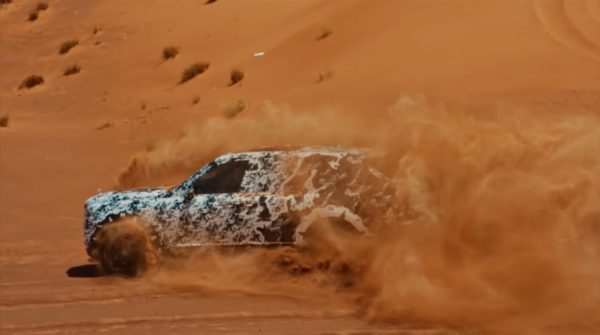 Based on the all new aluminium space frame platform which is also known as the ‘Architecture of Luxury’, the Cullinan will be the second vehicle from Rolls-Royce to be underpinned by the said platform after the new Phantom. Although unconfirmed, it is said that the first SUV from the British marquee will use a retuned version of the 6.75-litre V12 engine as seen on the new Phantom. Once launched, the upcoming Rolls-Royce Cullinan will rival the likes of the Bentley Bentayga. More details are likely to surface soon. Stay tuned for updates.