The 2018 Rolls-Royce Phantom has been launched in India, with prices starting at INR 9.50 crore (ex-showroom, pan India). Currently in its eight generation, the new Phantom will also be available in the extended wheelbase variant, which has been priced at INR 11.35 crore (ex-showroom, India). 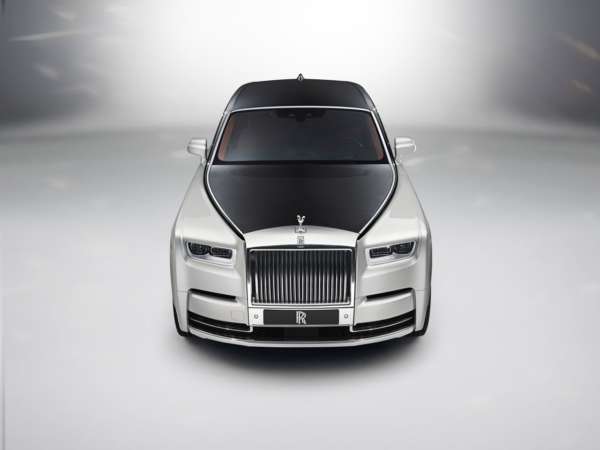 The Rolls-Royce Phantom VIII is based on an all new platform known as the Architecture of Luxury and will underpin all future models from the brand such as the upcoming Cullinan SUV. Visual updates to the new Phantom over its predecessor include hand polished stainless steel Pantheon grille which is now half an inch taller, laser matrix headlights which is claimed to have a throw of upto 600 metres.

Inside, the new Rolls-Royce Phantom comes equipped with a ‘gallery’, which essentially is a single piece of glass that runs the width of dashboard and is customisable according to the owner. Also on offer are reclining seats with a flat-bed option, dual infotainment screens behind the front seats and the starlight headliner. Rolls-Royce, as most people know, offers a lengthy range of customisation options to the extent that you can even feature a gold plated, 3D printed map of your DNA on your bespoke model. 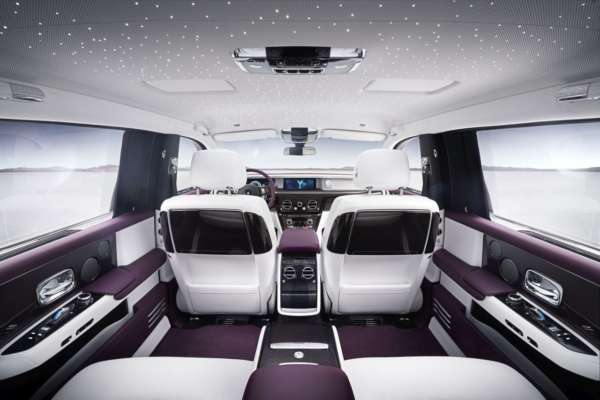 At the heart of the all new Rolls-Royce Phantom is the same 6.75-litre twin-turbocharged V12 engine. This motor, though has been retuned, and now produces 563 hp at 5,000 rpm and 900 Nm of torque at just 1,700 rpm. Transmission duties are taken care of by an eight speed ZF sourced automatic transmission that enables the car to sprint from 0-100 kmph in 5.3 seconds. The top speed of the vehicle is electronically limited to 250 kmph. The 2018 Rolls-Royce Phantom VIII is now the most expensive vehicle on sale in India.