PT Garuda Mataram Motor, the official distributor for Volkswagen cars in Indonesia, has launched a new variant of the Polo, known as the Polo VRS. With prices starting at IDR 308 million (approximately INR 14.72 lakh), the model comes with a premium of approximately INR 1.45 lakh over the standard Polo. 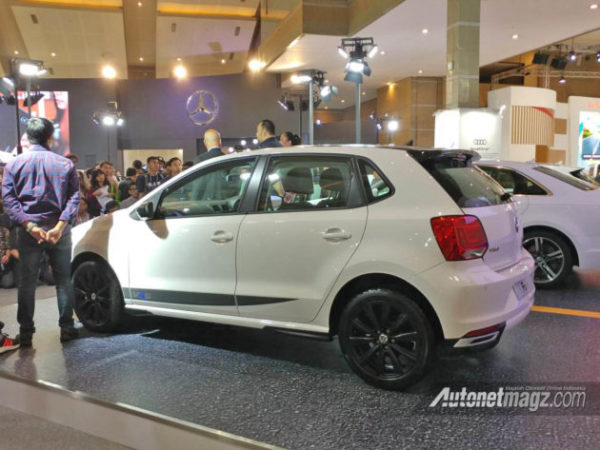 Based on the fifth generation Polo, the Volkswagen Polo VRS for the Indonesian market is made in India and exported to the region. The biggest on the Polo VRS when compared to the standard model is the power output of the engine. The 1.2-litre, four cylinder, turbocharged petrol engine has been retuned and now produces 140 hp and 230 Nm of torque. Transmission duties continue to be taken care of by a seven speed DSG automatic transmission.

Visual updates to the Volkswagen Polo VRS include a black lip spoiler at the front, blacked out ORVMs, VRS decals, dual tone side skirts and a roof mounted spoiler finished in a shade of black. Changes to the interior of the Polo VRS are limited to a driver arm-rest and a revised infotainment system with smartphone connectivity, USB port and an SD card slot. 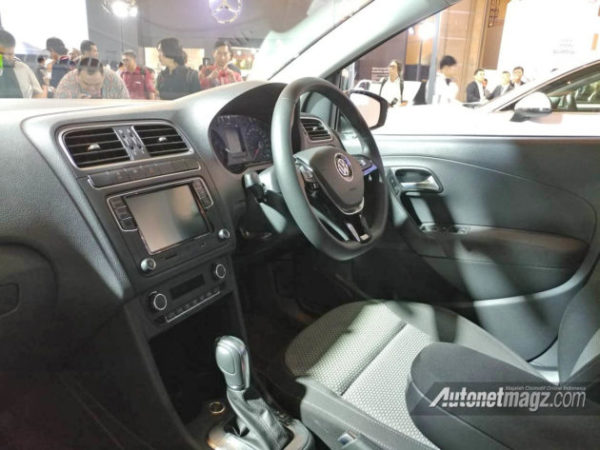 It is believed that Volkswagen could also upgraded a few parts of the engine apart from the bump in the power output to handle the extra power. It is highly unlikely that this variant, known as the Volkswagen Polo VRS, will be launched in India. What do you think? Let us know your views through the forums section.