Porsche has successfully taken the title of the fastest rear wheel drive car at the Nurburgring from Lamborghini about six months after the Huracan Performante was crowned the king of the ring. Prior to the raging bull, the record was held by the Porsche 918 Spyder for completing a lap in 6:57 seconds. 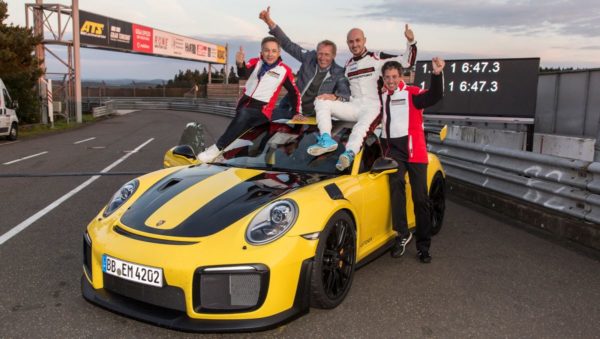 The Porsche 911 GT2 RS is now not only the most powerful 911 ever but also the new king of the ring. The sports car achieved the feat by managing to finish the 12.8 mile (10.6 km) run in 6 minutes and 47.3 seconds, almost 5 seconds faster when compared to the Huracan Performante.

Also read: India’s One and Only Limited Edition Porsche 911 R Is Here

Frank-Steffen Walliser, Porsche’s Motorsport and GT Cars Vice President, said that at the start of the development process, they set themselves a lap time target for the GT2 RS of less than 7 minutes and 5 seconds. The credit for beating this target by 17.7 seconds goes to their development engineers, mechanics and drivers, who demonstrated an exceptionally strong team performance. 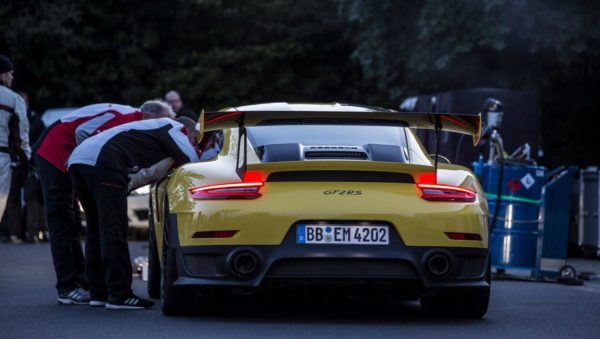