Home Features Motul All About Lubes: Choosing The Right Engine Oil For SUVs In India

Do engine oils meant for bigger, heavier car body types like SUVs and pick-up trucks work differently from the ones used in sedans and hatchbacks? Does an SUV require a different type of engine oil? These questions often bug us when we want to replenish our loved machines with the best lubricants, especially when the local mechanic confuses us further by giving us vague, and sometimes wrong information about engine oils. 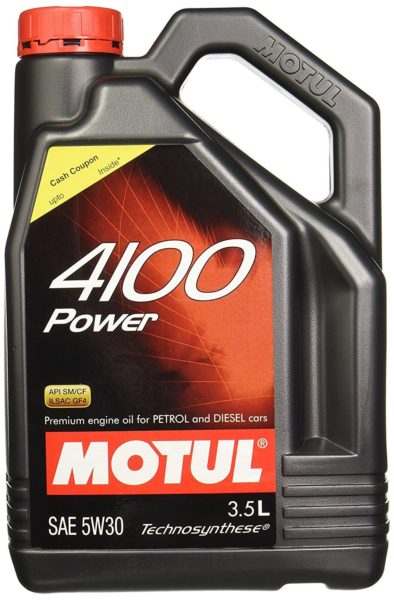 To answer that question properly, though, we’ll have to have a look at a few parameters that differentiate the big bad SUVs and trucks from their smaller counterparts. First off, a wide majority of SUVs, especially in India, is powered by diesel, not petrol. That’s the first difference. Secondly, SUVs are big and heavy, and are expected to carry the full load of a big family and their luggage without a whimper. This means that the load lugging capability of an SUV is higher than smaller cars, which demands it to be able to endure extended load and stress. Finally, the engines on SUVs are significantly bigger – for example, big 3 litre turbo diesels can be found commonly in SUVs from Toyota, Ford and Isuzu. 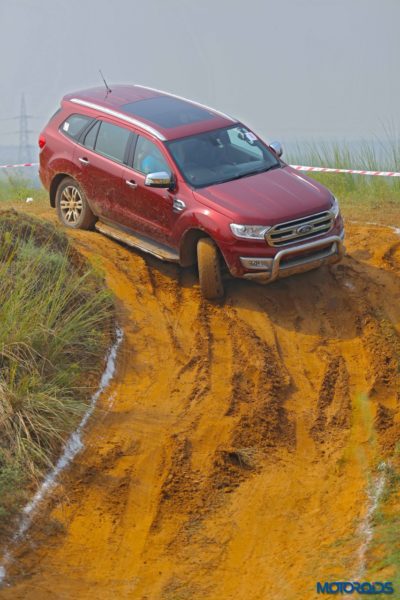 Now, for diesel engines, there are very specific engine oils, custom designed to handle the high stress levels and meet the demands specific to the oil burning motors. A diesel engine has to deal with significantly higher pressure and load level as compared to a similar sized petrol engine, as the ignition inside the cylinder is initiated by very high pressure, and not by a spark. The components involved are heavier too, demanding the oil to be able to protect wear under higher stress, temperature and pressure.

Another important difference between the two types of engines is the way their catalytic converters are designed. Diesel engine oils come with more additives, to be able to deal with the extra stress and comprise special compounds, made of elements like zinc (zinc dialkyldithiophosphate or ZDDP for example) to achieve that target. Now, engine oils made for petrol cars won’t be able to deal with that stress. On the other hand, if one used a diesel oil in a petrol car, its catalytic converter won’t be able to handle the exhaust elements. So that’s another point of differentiation between the engine oils used for the two fuel types. 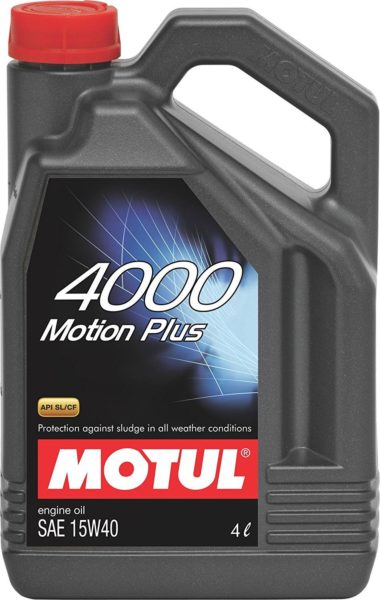 Then there’s the issue of viscosity, wherein diesel engine oils typically have a higher viscosity or thickness. Gasoline engine oils are relatively thinner. Using one type of oil for the other application would typically lead to some issues. Diesel engines are also additive heavy and have a lot more detergents as they have to deal with a lot more particulate emissions and other combustion by-products. All these factors make it imperative that only the right type of engine oil is used for the respective fuel type of the engine.

It’s for this reason that engine oils for petrol and diesel cars are clearly marked on the packaging. Most engine oils have the API (American Petroleum Institute) labelling which looks like a doughnut. The top portion of the ring has a code which is the service designation. It will either start with an ‘S’ which stands for (service or spark ignition) for petrol engines and with a ‘C’ (commercial or compression ignition) for diesel engines. 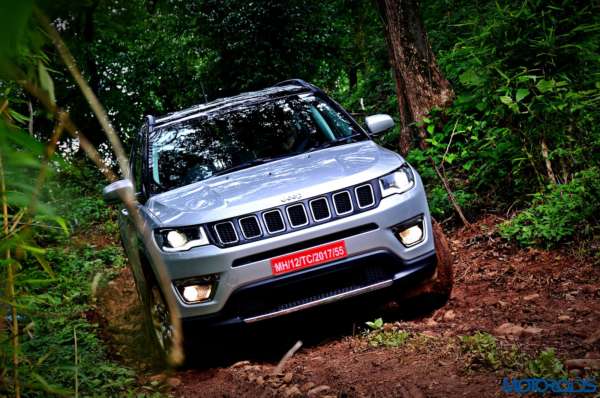 Now, talking specifically about diesel powered SUVs, our series partners Motul, known the world over for their high quality engine oils have some fantastic products on offer. Motul offers the 4000 Motion Plus 15W40 in a 7 litre pack, meant specifically for SUVs. It’s a high-quality engine oil, which can be used in all the modern SUVs, MUVs, Crossovers and even cars running on diesel. As we described above, the 4000 Motion Plus gets the API: CI-4/SL coding, where the C denotes its special suitability to diesel powerplants. The 4000 Motion Plus has been specially formulated to work not just with the everyday diesel engines which are relatively smaller in size, but even for high displacement, high performance diesel engines in new-gen SUVs. The key highlight of the product is its excellent engine protection over a wide range of load conditions without any loss in power while still delivering great fuel efficiency. 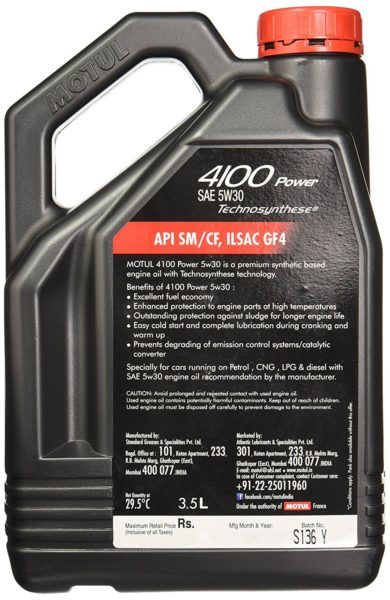 Now, while Indians mostly prefer diesel SUVs, there obviously is a small section of the MUV/SUV segment which is powered by petrol engines as well. For those looking for an engine oil for their petrol powered crossovers, and other forms of utility vehicles, Motul has its 4100 Power 5W30 offering. Apart from being suitable to the bigger machines, this oil can be used as effectively in all the New-Gen Sedans & Hatchbacks as well, meeting BS III & BS IV emission norms. The API: SM/CF, ILSAC GF 4 coding illustrates its suitability to petrol powered engines. 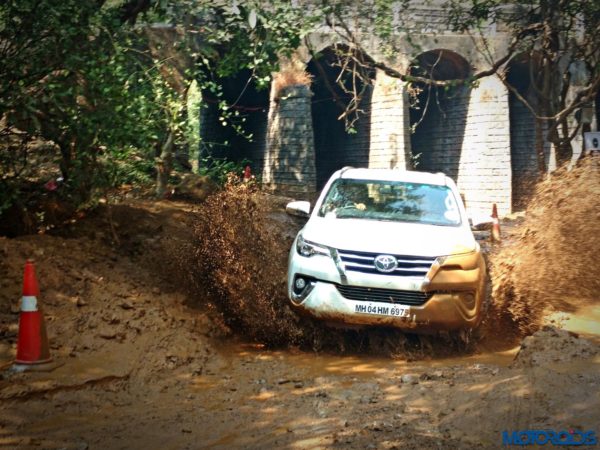 We hope this feature about engine oils for SUVs was useful to you. If you have any questions about choosing the right type of engine oils for your SUVs, shoot away and we will have your queries answered by our experts at Motul.