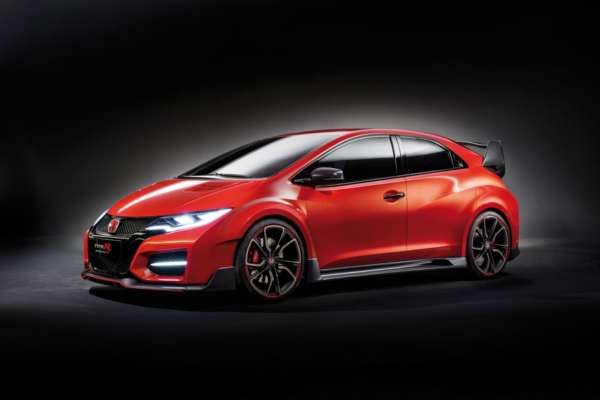 Expressing his views on the upcoming Civic, Olivia Dunn, UK’s Head of Marketing for Honda said, “The new Type R promises to be the most extreme yet, it’s born from racing and it pushes the boundaries. This new campaign encompasses this spirit perfectly, with Disruption the ideal curtain raiser in setting the energy and adrenaline levels very high.”

Although Honda has not released the tech specs of the car, it has confirmed that the model will be powered by a EURO 6 compliant 2.0-liter turbocharged engine which would churns out 276bhp of power. 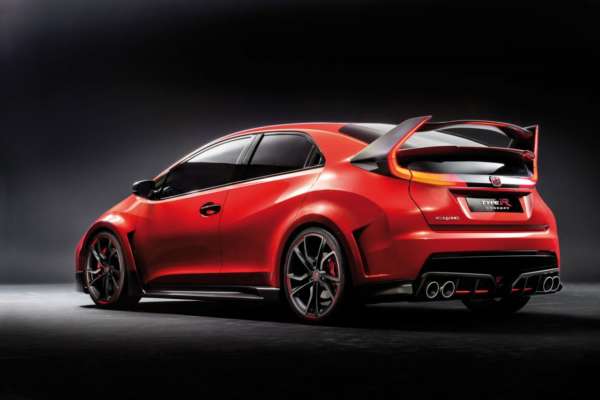 The Honda Civic Type R Concept showcased at the Geneva Motor Show featured aggressive body kit loaded with new bumpers, a front splitter, aerodynamic side skirts and a rear diffuser. List also included features like LED-infused headlights, a ventilated hood, extended fenders and a quad exhaust system. The rear spoiler might provides additional downforce as a direct response to information gained through track testing. Spy pics of 2015 Civic Type R spotted in Germany near Honda’s Nürburgring test facility show that the new model will remain very close to the concept in terms of its design.

The new Honda Civic Type R will go up on sales next year. 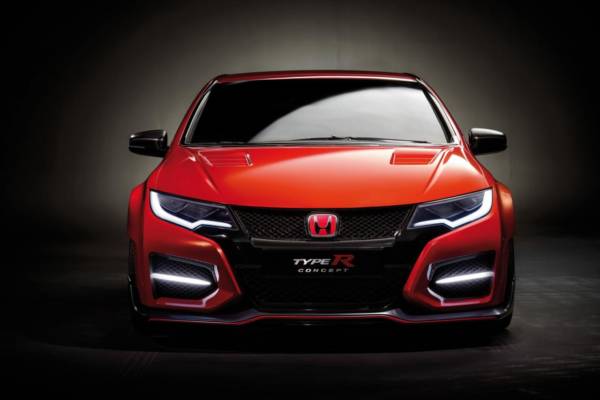 Stay tuned for more updates of the upcoming Honda Civic Type R. Do let us know what you think of the new model and more importantly the advertisement, through your comments below.

Till then, check out the teaser advertisement released by Honda.