The global crude oil prices are hovering well above 100-dollar territory. And, unless we hit an oil well on moon, they are quite unlikely to come down. Fuel prices have skyrocketed in last decade and are expected to move higher. A solution for this was offered with the name tag of “electric vehicles” but unconventional looks, slower speed levels and low distance range of batteries made them impractical.

However, the scenario in the electric vehicle industry has changed unbelievably. Electric motorcycles are competing against gasoline powered machines head on. Brammo, an American electric vehicle company recently introduced Empulse R, its offering to the electric motorcycle category with a claimed top speed of 110mph. Mission Motorcycles introduced its 160bhp sports machine, Mission R, which is capable, as claimed, of achieving a ton from stand still in 3 seconds with a top speed of 150 MILES PER HOUR! 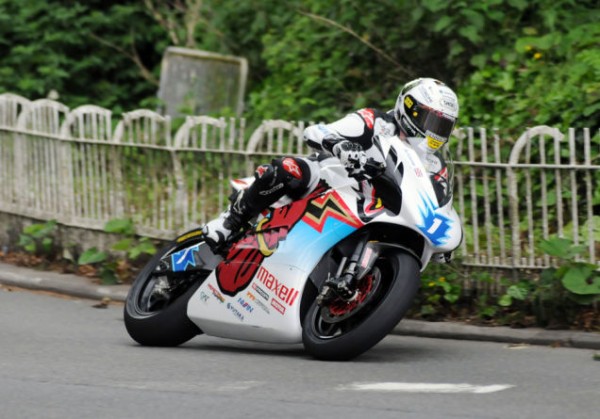 A new video features TT legend John McGuinness taking on the Isle of Man TT on a battery powered Mugen Shinden. McGuinness set a record in the all-electric Zero class with an average speed of 117 mph.

The Zero series that started in 2009 witnessed a humongous change in the way electric motorcycles race. Mission Motorcycles’ engineering expertise and an oil-cooled 134-hp electric motor helped the Mugen complete the 37.7-mile course in 19:17.

The electric motorcycles have come a long way in last decade and will continue to improve in the years to come. However, lack of demand and low operation levels result in expensive production cost. Also, batteries eat up a major cost of production. Hopefully, as the demand and production increases, the costs will come down significantly bringing it to the reach of the common man. Till then, enjoy the video.