Maruti Suzuki has officially teased the upcoming S-Cross facelift for the first time. The teaser video has been shared on Nexa’s social media channels ahead of the launch of the S-Cross facelift that is scheduled to take place on September 28, 2017. 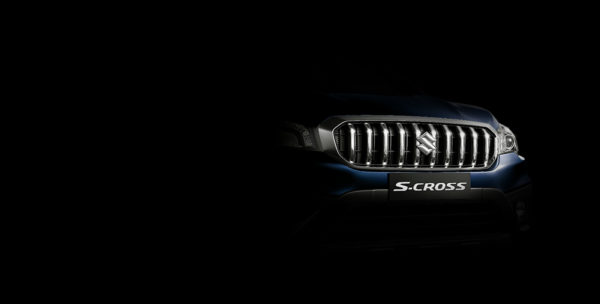 The teaser video reveals a few crucial features of the S-Cross facelift such as the front fascia and a few features. Up-front, the new S-Cross will receive a new chrome grille with vertical slats flanked by projector headlamps with integrated LED DRLs on either side, all of it sitting above a new bumper. The S-cross facelift is also expected to benefit from LED tail lights and machine cut alloy wheels running in wider rubber as compared to the outgoing model. 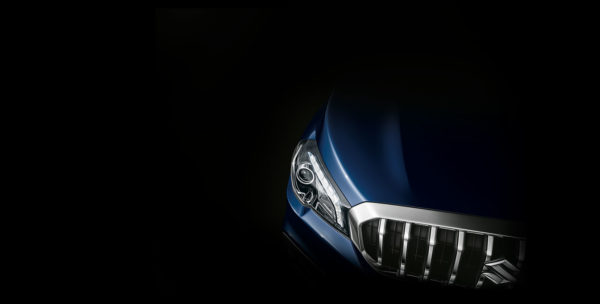 Nexa, the official dealer network from which the new S-Cross would be sold, has also shared a few more details of the S-Cross facelift. Maruti Suzuki has discontinued the 1.6-litre engine option and now, the model will be offered only with a 1.3-litre diesel engine equipped with the SHVS technology. Bookings for the new S-Cross have begun and can be made against an amount of INR 11,000. With the launch just a few days away, more details are likely to surface soon. Stay tuned for updates.