It is being said that the next-gen Maruti Suzuki Alto for the domestic market is currently in the works. By the time it comes out sometime in late 2019, one of its variants could well be powered by a 660cc engine. To be based on an all-new lightweight platform which will be shared among all its variants, the next-gen Alto will be even lighter, more efficient and agile. For all that though, it won’t skimp on safety and will comply with all applicable standards. The new engine will meet modern emission norms and is speculated to boast of an economy figure of nearly 30 kpl! 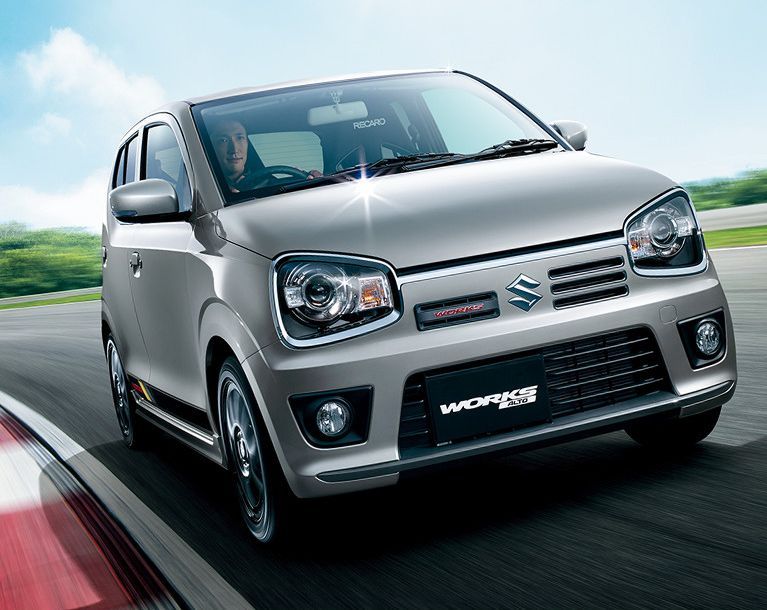 Rumored to be under development under to code name Y1K at the car maker’s R& D facility near Rohtak, the next-gen Maruti Suzuki Alto will look to take back the share of sales it has lost to popular products like the Renault Kwid and the Datsun Redi-GO. The new 660cc engine, although down on displacement, will be ultra refined and comply with BS-VI emission norms. Even though it will be small in capacity, it is rumoured that the new motor will be more powerful than the current smallest displacement motor in Maruti’s arsenal. Since it will make use of high-end technology, the price tag will be equivalent, or even slightly higher than the current 800cc variant. 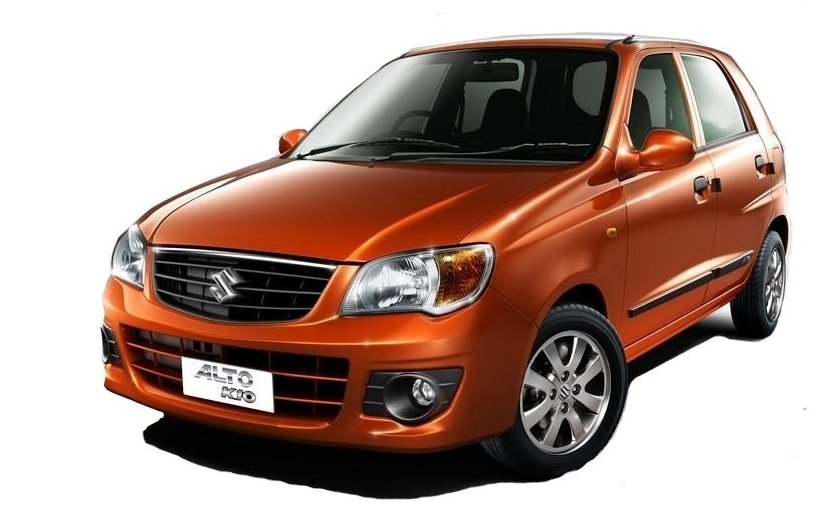 With the next-gen Alto though, Maruti’s focus will be back at the bottom end, as it has been rather busy concentrating on its premium hatchbacks and sedans for some time. Although Maruti is about to spend an additional INR 2,000 crore to boost its R& D capabilities, the next-gen Alto’s platform development may still happen in Japan, while the engineering, design and validation will be done by the Indian subsidiary.