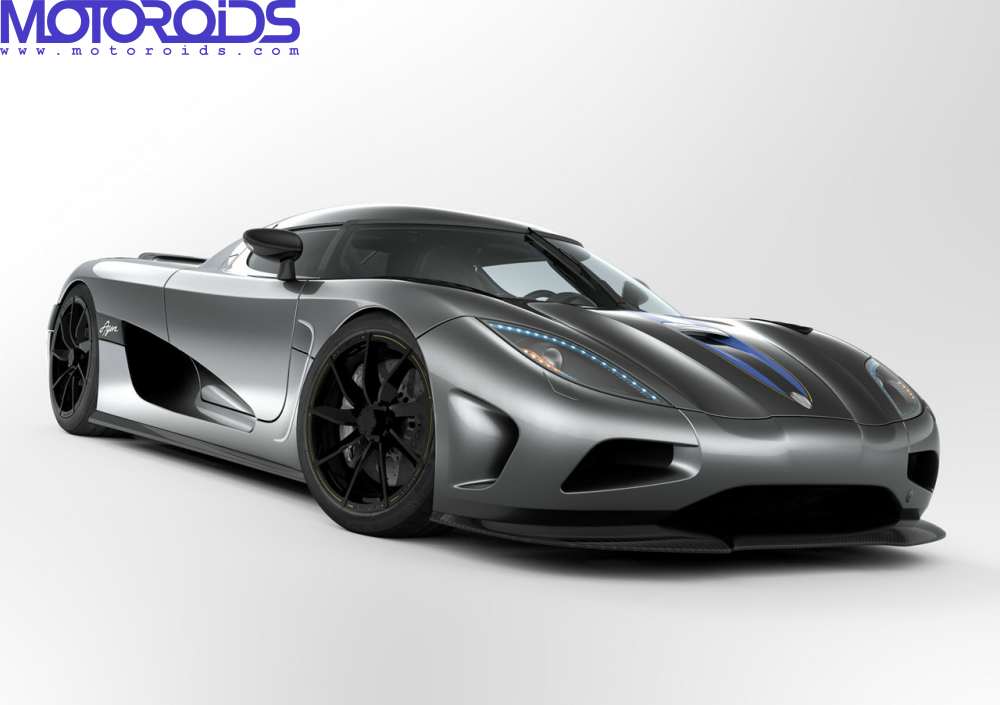 Koenigsegg has launched its Bugatti Veyron rivalling hypercar, the Agera in India today with a hefty price tag of Rs 12.5 crore ex-showroom Delhi. Now that may sound like a crazy amount of money, but you would be amused to know that this is a ‘cheaper option’ for those who cannot afford the Rs 16 crore Bugatti Veyron. The Agera is brought to India by Koenigsegg  in association with Interglobe General Aviation – the company which also promotes Indigo Airlines, the low cost domestic carrier of India.

Although the price of the hypercar in India has been announced, don’t commit the mistake of thinking it’s all the money you have to own the supercar. The Agera will be built to order, and will be fully customized based on your choices and preferences. So that price is for the standard, bare basic, lowest spec (or whatever you may want to call it) version of the car. If you think you want some more amenities, the good Swedish blokes at Koenigsegg would happily get you poorer by a couple of crores more.

The Agera is powered by a 5.0-litre twin turbo power plant, producing an incredible 910 bhp of power and more than 1000Nm of torque. The 0-100 sprint is taken care of in a lightening 3.0 seconds and 200km/h in less than 9 seconds. The top speed too is equally mind boggling at close to 400km/h.

The interiors of the Agera are also very unique. Koenigsegg have managed to create a new kind of interior lighting for the car, which is an industry first, and is known as ghost light. It comprises of illumination through billet aluminium buttons and surfaces through invisible nanotubes. This path breaking technology creates incredibly clear visibility of the signs on buttons, as well as a stylish appearance with an all-new carbon fibre centre console and tunnel assembly.