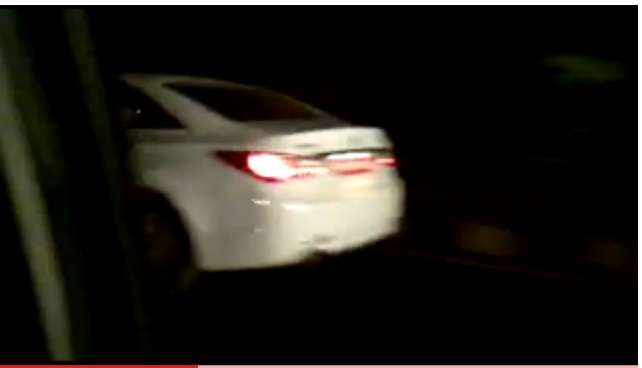 The silence before the storm is about to get over. Hyundai India, after a prolonged phase of no major activity is gearing up for a flurry of launches in India. The first of the lot will be the new Hyundai Verna (codename RB) in May. This will be followed by the launch of the new Elantra / Avante in the second half of 2011, which already has us smitten with its looks. And then, in early 2012, the company will launch the new Sonata YF or the i45 in India, the car featured here in this video caught by one of the members at TheAutomotiveIndia.

The internationally acclaimed Sonata YF / i45 D-segment car will pose a serious challenge to the likes of the Accord and Superb in India. The expected engine on the car, to start off with would be 2.4 litre 4 cylinder direct injection GDI petrol unit. With a whopping 198Hp @ 6300rpm and peak torque of 250Nm @ 4250rpm, it will surely send chills down the spine of the Hondas and the Skodas of the world. Expect Hyundai to present a 2.2-liter CRDi engine as well (the one used in the Santa Fe SUV), dishing out 194 horses and 420Nm of crazy sounding torque.

Expect the price to start from Rs 17-18 lakh ex-showroom.