Honda Motorcycles and Scooters India (HMSI), also known as Honda 2 Wheelers India, has launched a new TVC campaign for the 2018 CB Shine SP. The TVC is a part of the ‘Effortless Style Gets Sportier’ campaign which has been developed for the CB Shine SP 125cc motorcycle. 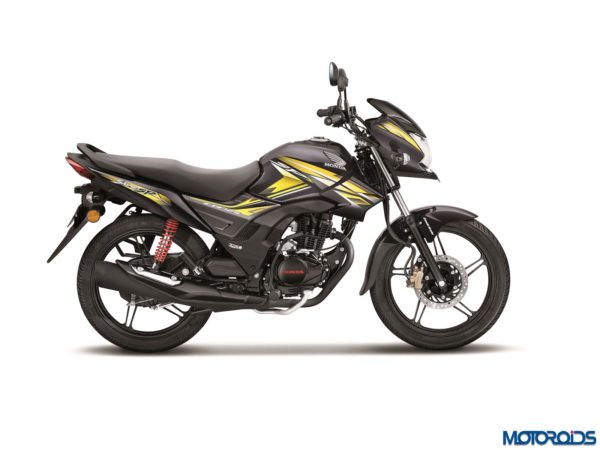